Do the Socceroos need a new coach again?

After an ‘Ahh, we almost got the win!’ performance at the 2018 World Cup and an underwhelming 2019 AFC Asian Cup, I think it’s time we give Alen Stajcic a go.

Women’s sport, specifically football, differs from men’s in many ways. But in Australian football, a great coach doesn’t come around very often and I think we should pounce on the opportunity while we have it in our grasp. Even if he’s a part of the assistant roles.

Football is a very reactionary sport at the coaching level, perhaps because of the huge amounts of wealth involved. Anyhow, if a top team, or any team for that matter, in the pursuit of success, has a decline in form, it is only fitting that the people in charge of coaching the outfit resign, leave or are sacked.

Typically after this a team’s morale, form and success goes one of three ways. Success, decline or stagnation.

For the Socceroos, success is on a greater scale now that we’ve joined the AFC. However, the standards and expectations need to be increased ten-fold. As should the coaching.

Australia has had seven coaches since the 2010 World Cup in South Africa, which saw the Socceroos pitted against three-time world champions Germany, fifteenth ranked Serbia and a Ghanaian side who progressed to the quarter-finals, unexpectedly.

And under Ange Postecoglou in 2014, the Socceroos played valiantly, just how we like them. An unfortunate goal conceded against the Dutch and a defeat to the deflated Spaniards, we finished bottom of Group B with zero points. But much could be taken from our experience in the group of death.

In 2018, our chances were better, but with an old Tim Cahill and lacking strike force, Australia, once again finished bottom of our group. 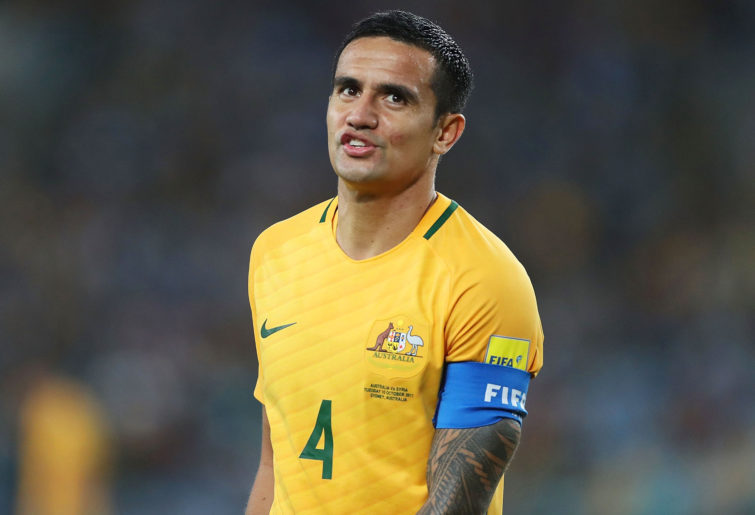 Whilst sevens coaches in eight/nine years doesn’t sound like many, especially in the football world, an unsettled, inconsistent and uncomfortable team will only fall further into decline if things aren’t managed correctly. Or received well.

A long term plan seems like a viable option, especially under an Australian coach with success in the domestic league. But we have seen this before and unfortunately, he was an unhappy man and left after giving us qualification to the worlds biggest sporting event.

Right now Australia has a number of names that could be coach of the Socceroos. Tony Popovic, Kevin Muscat, John Aloisi and Alen Stajcic.

Of course, they would only be options if the top job was vacant. Which, right now, it is not.

But, one name sticks out, unlike the rest of them: Alen Stajcic.

Alen Stajcic was one of the Matildas’ most successful coaches. He led them to the 2015 Women’s World Cup quarter-finals, the 2016 Rio Olympic Games quarter-finals and two second-place finishes in the Women’s AFC Asian Cup with some spectacular results in between.

If Canada can do it, why can’t we?

Perhaps he is a future option. Although with the FFA’s unreasonable sacking of Stajcic, maybe not.

Either way, Alen Stajcic is a great coach for the game. It would be a shame to see him not be utilised, especially when we need it most.