The Roar
2nd February, 2019
3
Join the conversation
1243 Reads
Advertisement
Write for The Roar

After most often being a reliably solid Super Rugby team so far this decade, the Stormers had an awful season in 2018 which saw them barely escape finishing bottom of their conference. Can they turn it around in 2019?

2018 was a supremely disappointing season for the Stormers, whose total of six wins for the year was the fewest they’ve recorded since 2009.

After finishing in the top three six times in eight years prior to last season, to fall well short of the finals and only narrowly avoid being bottom of the South Africa conference was a major disappointment.

Robbie Fleck, coaching the Stormers for his third year after replacing Allister Coetzee in 2016, came under heavy fire during the year and might consider himself a little lucky to still be leading the franchise in 2019.

In particular, the season was marred off the field by an ongoing feud between assistant coaches Paul Treu and Paul Feeney, the final resolution to which still remains unclear. 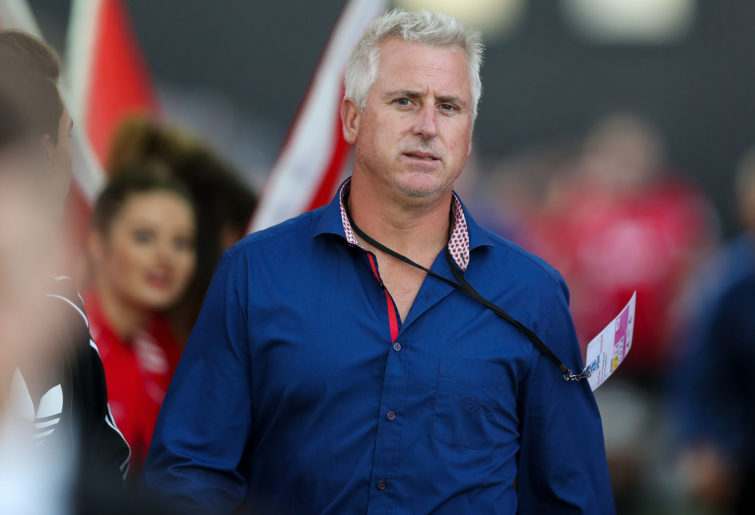 The Stormers don’t have a lot to pride themselves on after such poor season, but a powerful pack and strong forward depth would be at the top of the list.

While they were poor on the road last year, the Stormers were impressive at home, winning six of their eight matches, and will look to produce similar results in 2019. 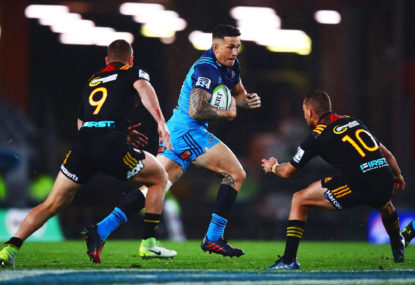 Coaching is where the majority of the blame has been laid for the Stormers’ unimpressive 2019 season, in-house feuding appearing to be a significant reason behind their poor performance.

Captain Siya Kolisi also had his leadership questioned at times – his form was often inconsistent, mirroring that of the team.

The Stormers largely lack players with any significant international experience in their backs, making it unsurprising that they finished season 2018 with the fewest tries scored of any side.

They were also the second-worst side in the league last year for offloads (126) and metres carried (6259), offering little threat with their running game. 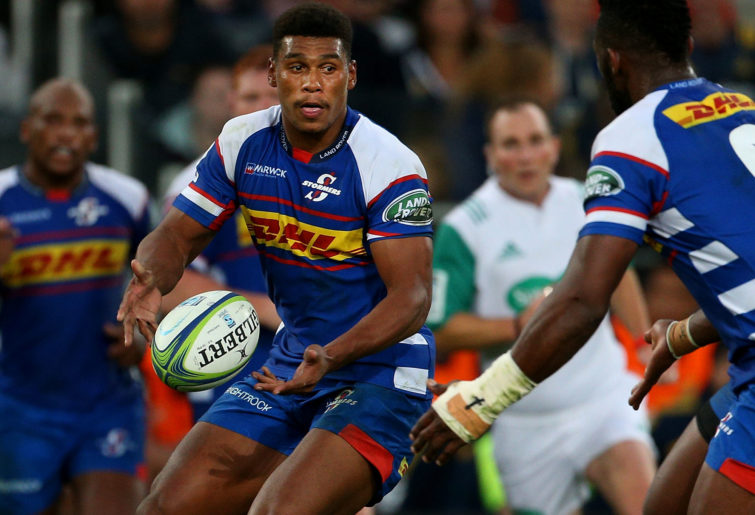 2019 looms as a make or break season for the Stormers, who can either bounce back from their woeful 2018, or remain stuck in the lower section of the table.

If they do the latter then it would seem likely that significant changes will be made to the team to correct course, and Robbie Fleck may find himself under serious pressure.

A big year from developing fly-half Damian Willemse would be a win for the Stormers. The 20-year-old broke through for four international caps last year and it would really boost the team’s fortunes if he can take the next step.

Sadly, without a clear resolution to last year’s coaching problems, it’s hard to see the Stormers making a dramatic improvement on 2018.

A month out from the Super Rugby finals, I reckon it’s time we start seeing some cream rise to the top as expected. Enough of this anyone-can-beat-anyone business! 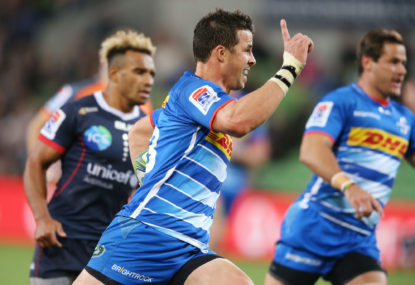 Stormers draw with Crusaders in thriller

The Stormers have snatched a 19-19 Super Rugby draw with the Canterbury Crusaders on the last kick of the game to cap a thrilling fightback.

Stormers draw with Crusaders in thriller

Brumbies stave off Stormers to secure away win

The Brumbies made two changes to the side that beat the Lions at home last week. Jahrome Brown replaced Lachlan McCaffrey at flanker and Irae Simone was replaced on the bench by New Zealand-born Wharenui Hawera. 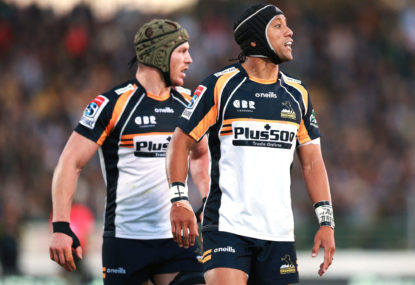 Brumbies stave off Stormers to secure away win