With the second season of the Overwatch League on our doorstep, this week we’re taking a look at the teams involved. Here you can find out about all of the teams from the Atlantic Division and what we think their chances of success this year happen to be.

New York Excelsior
It seems dumb given last season’s final results to put this team at the top but there’s still no denying the incredible map differential they managed last season. They’ve had all the time in the world to adapt to this new meta, which seemed to be why they stumbled in the finals. The team still consists of some of the best players in the league, including Saebyeolbe, Pine, Libero, Ark and Overwatch MVP Jjonak, so you know this team has a good shot at the top.

London Spitfire
Another call back from last season, but you have to hand it to the London Spitfire. They managed to take out the finals despite being a bit shaky leading up to it – and the meta is still reasonably similar, with plenty of GOATS compositions likely to be seen. The monstrous DPS duo of Birdring and Profit backed up with healing by Bodosin and Nus has me pretty confident we can expect big things from the boys in light blue.

Philadelphia Fusion
To continue in boring picks, Philadelphia Fusion are next up. I’m not as confident placing this team third as their mileage varies a lot, but they did so well last season that I can’t just ignore them. Carpe and EQO are absolute demons and I think they’re going to destroy with the new character Ashe, who’s also a psuedo sniper type. If their tanks can work together, this team is going to be hard to beat.

Washington Justice
This is one of the newly added teams to the Overwatch League but they have picked up veterans Ado from Shanghai Dragons and, more notably, Janus from New York Excelsior. This is a new and largely Korean team, and I think having such an experienced tank who’s worked with one of the best groups in the league will really help give them an edge if they can adjust to the Overwatch League way of life.

Boston Uprising
Boston were kind of a quiet team last year. Overall they did quite well but they weren’t particularly memorable. Looking at the numbers, though, this team had a really good map differential and pushed their way into the finals. They’ve also picked up AimGod, who’s an incredibly Zenyatta player, as well as our own former contender DPS ColourHex, so they have to be in with a good chance.

Houston Outlaws
I really want to put my radioactive green and black buddies higher on this list but their consistency just wasn’t quite there last season. They’re generally a group in the upper middle of the pack with amazing moments and I’m hoping they can build on that. This team is really well rounded with great tank pair Muma and coolmatt, devastating DPS in Jake and LiNkzr and steller healing from Rawkus and Bani along with other offside members. I think this will mean they are able to lean nicely into this meta and I think Ashe’s style of play will work really well for their DPS as well. 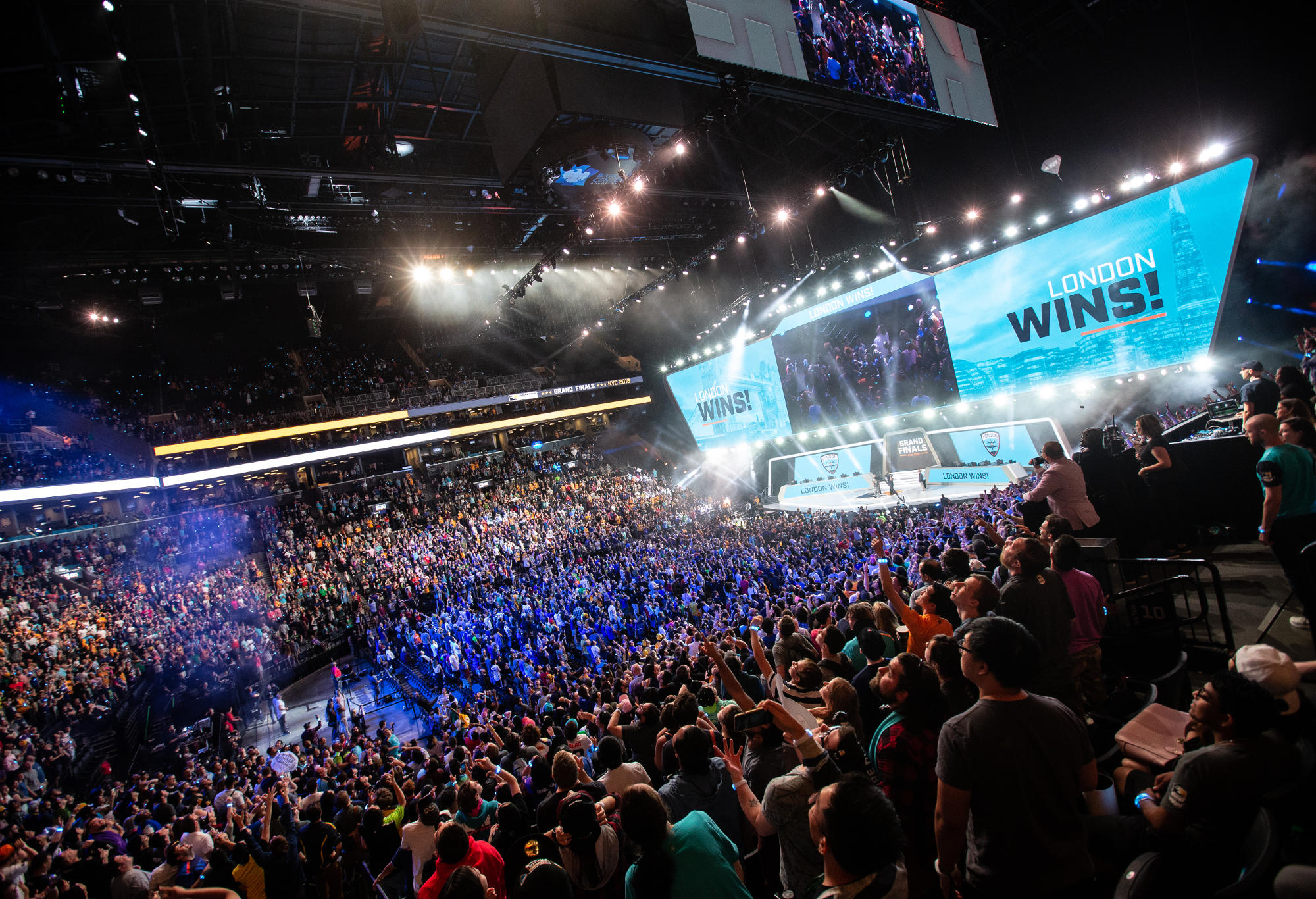 Toronto Defiant
Asher, Neko and Envy give this team a fantastic pool of experienced and talented players from each class. This is another Korean-made team so it’s difficult to know exactly how well they’ll go – the individual skill is going to be excellent but adapting to League play and life and the team itself are what will decide the faints of the Toronto Defiant.

Atlanta Reign
I’m ranking this team conservatively low for similar reasons. They have some excellent players, including Dafran, who’s a fun Twitch streamer to watch and generally seems like an all-around nice guy. Where this team concerns me is in the mix – they bring a lot of different players from different styles and countries together. This is going to either give them the edge or hurt them with communication and style barriers. For some teams this can absolutely work, but we’ll have to see it before any real picks can be made.

Paris Eternal
I may just be ranking these guys low because their logo is a chicken but there are some valid concerns. They’ve picked up SoOn, the star Tracer player from the LA Valiant, as well as ShaDowBurn, who’s one of the best Genjis around from Philadelphia Fusion. Unfortunately I haven’t seen much of these two heroes in this current meta so I don’t know how this will play out for them.

Florida Mayhem
And lastly we have the Florida Mayhem. They were second-last in the overall standings last year and no amount of incredible individual skill from the DPS likes of sayaplayer or TviQ could really save them from that fate. I’d love to see them come back and shock everyone, but based on what we saw last season, my hopes aren’t very high.

There’s every chance we’ll be shocked by how inaccurate this list is. It’s hard to judge how the pressure of the league will affect players, which is why I tended to rank the new teams low. Moreover, if metas shift – and they almost certainly will – all bets are off.

One of the things I loved about the first season of Overwatch League was how unpredictable and changing games could be stage by stage, and I’m hoping to see more of that.