I read the article from Spiro Zavos on Monday on The Roar and it really hit a nerve for me.

If felt as it was the old guard trying hard to enforce their beliefs on the new world order of rugby.

When as a fan-base are we going to stop attacking and destroying our beloved sport and start to embrace the successes?

Okay before I start, let me put a few qualifiers out there to try and remove the vitriol that will come.

1. The Wallabies are sinking. They are not playing to the golden era we have grown to expect. But so are the Socceroos, the Kangaroos and the Boomers (who have never reached the level they should). And let’s not talk about swimming.

2. Rugby Australia has stuffed up. They have made some crappy decisions. Their ability to manage the political landscape that is Australian rugby with a whole lot of new players (board) entering a fully entrenched system that has 100 years of power plays and vested interest would be a challenge.

3. Super Rugby needs a changeup. Its not dying but it’s changes have led to a drop off in viewer numbers etc. Has anyone thought the injection of Twiggy into rugby with the drop off that is the Western Force as being a positive? Could we end up with a better competition in the long run. 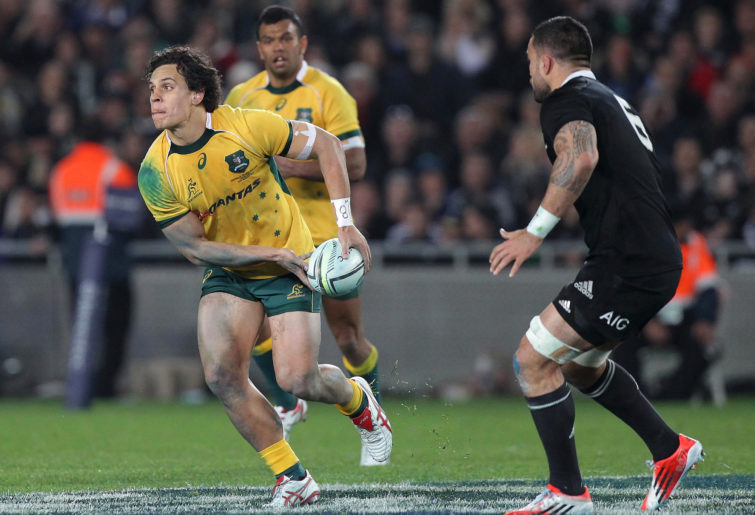 Now I have got this out of the way. Let’s talk positives:

1. The NRC is finally gaining legs. Great crowds, great games and a breeding comp for Super Rugby. I will say please embrace this and push the players this way.

2. Women’s rugby. Like basketball and football our teams punch well above our weight, especially in the 7s. Our players numbers have grown in the past year purely on the back of this. Let’s celebrate the diversity we brought to the board and the outcome.

3. Fresh coaching blood. None of our head coaches have “old school” allegiances to their clubs at Super Rugby level, they are out to prove themselves. They are looking at the culture, position of their teams and desired outcome and acting accordingly.

The example of James Slipper, Karmichael Hunt and Quade Cooper illustrates this. Moving them on was good for both the Reds and helped the other teams. In the long run the Reds will benefit, as will Australian rugby generally.

I then see the comments posted. We are shouting down the Rugby AU (yes Cam Clyne should look at his performance and maybe isn’t the right person), but he did bring in Raelene Castle, Scott Johnson and the word is Michael O’Connor.

They announce changes with Johnson and O’Connor (not official) and one comment was “they are both backs, how do they understand forwards?”

Change takes time. The paradigm is that so many people expect instant change.

As a rugby tragic I feel as though we have been wallowing in a period of instability and decline.

Some hard decisions have been made, starting with Castle, let’s let them fully evolve.

We need to realise the challenge is breaking away from the old world, a traditional, nepotistic, retro belief in what has led to our success. Old clubs with money and power dictate the direction of the union.

My message, as fans we need to embrace the new future. Let’s park tribalism, let’s park politics and let’s look at how the future can play out.

Living in the past if a foolish thing, looking to the future will lead to success.

Let’s be constructive in our feedback, let’s be honest on our allegiances. Let’s respect the sport we love.

As for the Rugby Australia leaks that feed the journalists and live in the old world, please stop.

Let’s not recognise them, let’s call them from what they are. Stop politicking. Start being journalists who uncover stories.

Back to my opening statement.

Spiro, your call on payments to Dave Pocock and Israel Folau, can you please provide one article where you questioned the boots payments of the late 80s to players?

This directly stripped the ability of teams to compete in Sydney Premier Rugby. It slowly strangled country rugby and other states.

These were illegal, present payments are legal.

In rugby league the same type of payments led to the State of Origin.