Brumbies turn back the clock as Reds set their 2019 bar

It was the best Brumbies performance in some time.

To put 50 on the Chiefs, a side ready to mark the century milestone of Brodie Retallick, and with one of the most dangerous players in the game in Damien McKenzie back on the park, this was some display.

The Brumbies led 33-10 at halftime and had crossed the stripe five times already at that point. The Chiefs found the line on the half hour, but McKenzie had already had two kicks at penalty goal by then. It’s fair to say that his game mirrored that of the Chiefs in general; occasionally brilliant, but that was the point. It was only very occasionally. 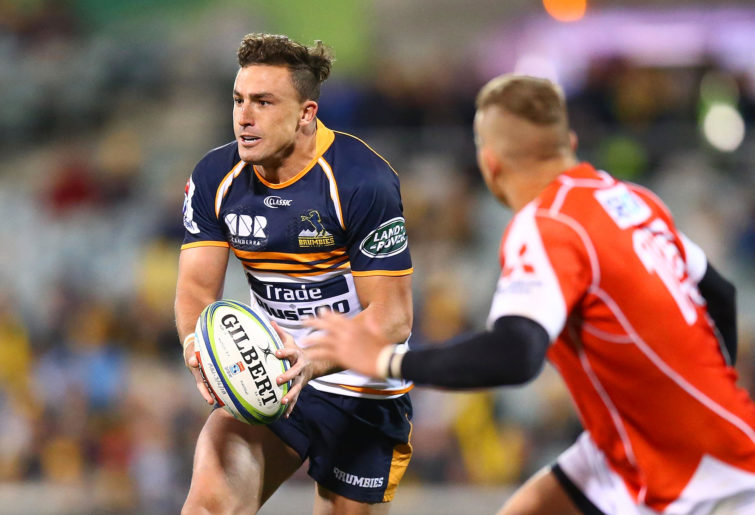 The game came only 24 hours after the Queensland Reds very nearly laid out a contender for upset of the year (which the Sunwolves would also have claimed, had Karmichael Hunt not done enough to make Hayden Parker push his drop goal attempt wide). It was just great to see another Australian side establishing an early foothold and not just go on with it, but genuinely dominate.

It’s often a case of taking what you can out of the opening rounds each year, but on limited viewing, it certainly appears as though the Reds and Brumbies – and the Rebels, to be fair – are embracing a desire to just *play* in 2019.

The Reds were incredibly impressive on Friday night in Dunedin, especially in the second half when they fought hard to take the lead on the hour and force the Highlanders into a bit of desperation of their own to snatch the win in the last five minutes.

I’ve already made mention of the benefit I think fullback Bryce Hegarty will bring to the Reds in the aftermath of Hunt’s move south to the Waratahs, but I have to admit, I wasn’t really counting his goal-kicking in coming to that conclusion. But his flawlessness from the tee is absolutely another string to his bow, and five from five is a great start to the kicking year. 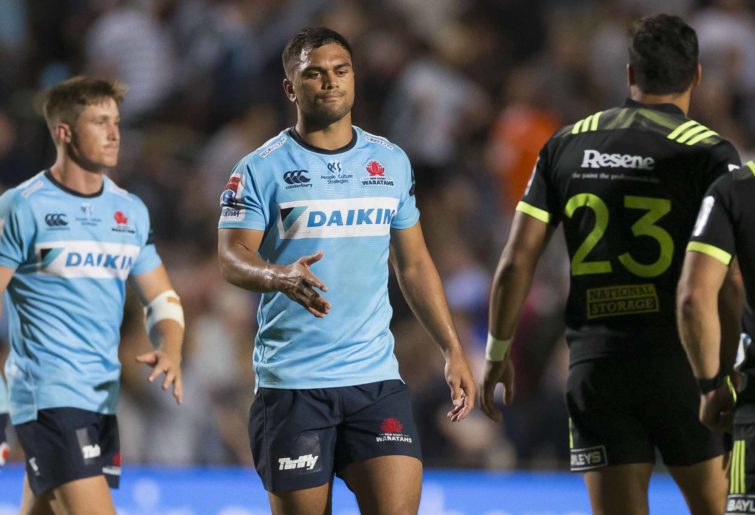 Karmichael Hunt showed the maturity that the Waratahs are lacking. (AAP Image/Craig Golding)

Importantly, this shapes as just another way of freeing up flyhalf Hamish Stewart to just get on with playing his game and learning how to steer his team around the park. Knowing that he’s got someone of Hegarty’s quality chiming in from the back can only be a good thing going forward this season.

The Reds’ forwards were really good, and laid an excellent platform for the backs to attack from.

It was interesting to hear Samu Kerevi say post-match that “young” is a descriptor they don’t want to hear any more, but it’s wroth noting that forwards played with maturity beyond their years.

Already, the backrow unit looks well drilled, with Angus Scott-Young and Caleb Timu strong, and Liam Wright having good impact in and around the ruck. It already appears that new assistant coach Peter Ryan has added some starch to their defence.

Certainly though, there was no better forward on the park – no better player, perhaps – than lock Izack Rodda, who turned out an incredible game just two days after the death of his father.

Rodda’s finishing of the length-of-the-field counter attack try in the 49th minute was a great illustration of his game against the Highlanders, rewarded for doing all the hard work to be in the right place at the right time when Moses Sorovi desperately needed someone to offload to.

In the same vein, it was the Brumbies’ support game that drew the most attention, obvious that this had been a major focus in the week since the loss to the Melbourne Rebels the week before.

Where the previous week the Brumbies were looking to attack the Rebels down the edges, against the Chiefs the ball-carriers were aiming not just for the gaps in the centre channels, but eyeing off the space in behind the defenders to create second-phase opportunities.

Couple this with the likes of Banks, and Andy Muirhead and Tevita Kuridrani, who followed the ball-carriers all night, even if it was only very occasionally to take an offload.

When you consider the general lament within Australian rugby in recent years of players even looking for an offload or putting themselves into position to be an offload target, this was a huge and very welcome change in tack.

Banks’ try was a match highlight, but Chance Peni’s try early in the second half was the best example of this superb support game by far.

Christian Lealiifano broke down the short side from a scrum win with Muirhead in tow, and with the head-on angle showing his run from inside the Brumbies’ 22 to near halfway was straight down the 15m ‘tram line’, before finding Muirhead who continued on this narrow path to near the Chiefs 22.

Muirhead’s offload missed Kuridrani and was over-run by Tom Cusack, before Lealiifano reappeared on the scene to clean up. He found Lachie McCaffrey, who had Irae Simone to his outside, but who saw the space out wider and got a nice pass over the top to Chance Peni.

Peni was the first player in the whole movement to change angle in heading for the corner initially, before rounding back toward the posts to score. The straight-line support running was outstanding, but it was like this all night.

Lealiifano and Banks have got the headlines, but it was the likes of the unheralded McCaffrey, Cusack, and Muirhead who really made the difference. And while Kuridrani is fitter and hitting holes like when he first burst onto the scene, it’s the straight-running of Simone in midfield that is opening up the space for him. 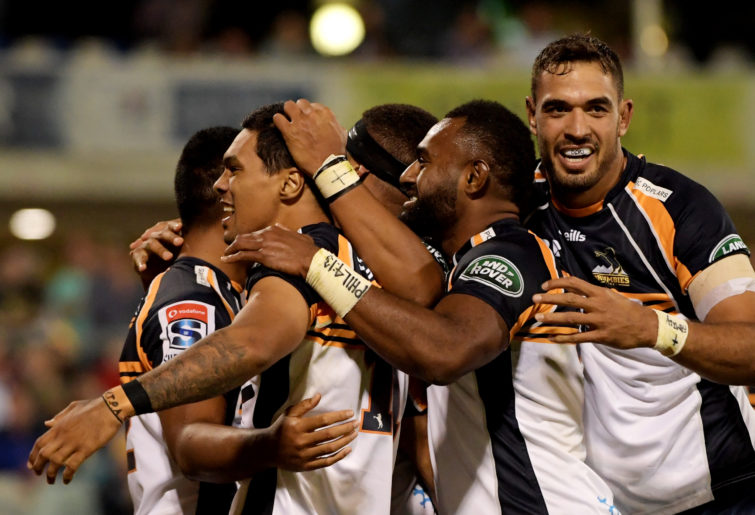 Tevita Kuridrani of the Brumbies scores a try during the Brumbies and Chiefs Super Rugby Round 2 match at GIO Stadium on February 23, 2019 in Canberra, Australia. (Photo by Tracey Nearmy/Getty Images)

In the aftermath, the obvious reaction from Brumbies fans was that this win was the best in years, and maybe even the best since the Championship years of the early 2000s. But in fairness to them, this group has always been capable of this kind of display.

Geoff Parkes mentioned the 52-10 thumping of the Hurricanes in Canberra to kick off the 2016 season yesterday, but I don’t even think you have to go back that far.

Even just in Round 8 last season, the Brumbies dominated Queensland in seven-tries-to-two demolition which gave us the first glimpse of an 18-year-old kid called Jordan Petaia.

That win featured the same of sort of ball-carrying and support play up through the middle, highlighted no better than Rory Arnold finishing off a Scott Sio line break, which in turn came from a Wharenui Hawera offload.

And that win at home last April gave us the pre-cursor to the South African tour performances a few weeks later, which have been widely noted as the point where the Brumbies’ new attacking approach really kicked into gear.

However far back you want to go, though, the point remains the same. The Brumbies have turned out exactly the kind of performance that’s been asked of them for years, and it came in a manner which they clearly enjoy playing.

Long may it continue in 2019, and long may the same promising signs from the Reds and Rebels have the same feel-good impact on the Australian conference.