Reece Hodge must pick his own position – and stick to it

Is it just me? Am I the only one who can’t see it? When I watch Reece Hodge play, I look at him and think… He’s OK.

Not exciting. Not a gamebreaker. Just OK.

Maybe he is the classic utility back – a jack of all trades but master of none. Good enough and versatile enough for a spot on the bench, but lacking the x-factor required to be a starter.

In 2018, there was the notion that Hodge’s best position would be 10. He then went on to play in that position; and 12, 13, wing and fullback. Why not give him a shot a scrum-half to give him the full experience?

Hodge needs to speak up and clearly state where he wants to play. If it’s 10, then great, let him compete with Quade Cooper at the Rebels. If it’s on the wing or fullback then great, let’s see how he measures up.

Longer term however, he would have the most joy cementing a position in the centre, probably at 13.

His defence is sufficient, but he needs the consistency – through game time – to develop the understanding and skills to truly excel in the position. On the wing he isn’t quick enough of foot or mind to be world-class. He does have a sizeable kicking game but, again, a lack of pace could be an issue at 15. 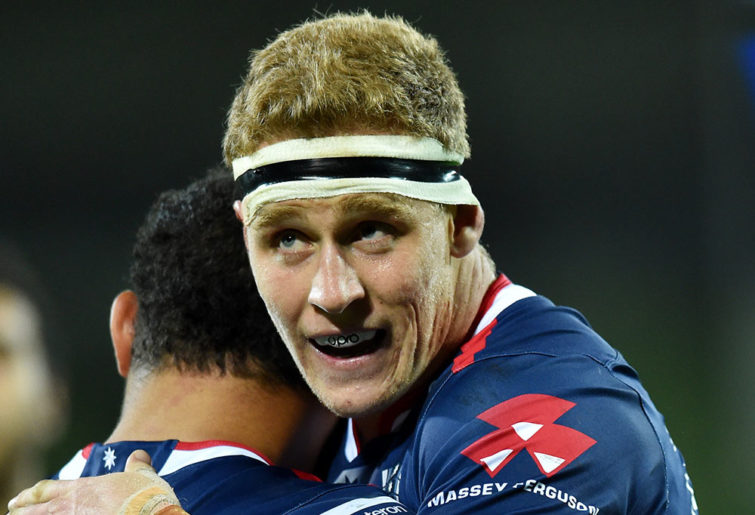 He has a weird running and passing style, which would make him a nightmare to play off at 10, so this should not be an option.

At 13 he is quick enough to make some outside breaks and would not be required to be the main playmaker. At the Rebels he could thrive, with Billy Meakes a great defender and hard runner, drawing in defenders to provide Hodge with space outside.

For the Wallabies, he may not be of sufficient quality to oust Samu Kerevi (if he’s chosen there), Tevita Kuridrani (although injured a lot) or Australia’s latest great hope, Jordan Petaia.

But if he’s given consistent game time in one position, who’s to say what he could become.

Now, he probably wouldn’t get in my Wallabies matchday 23, but he would make my wider training squad, given his versatility (yes, I can see the irony).

At 24, it is time for Hodge to take charge of his career and, rather than gathering caps off the bench plugging holes lay down a marker, draw a line in the sand and say, “This is where I want to play and I am going to develop my skills until you have to pick me.”

Given the quality of the squad in Melbourne, maybe he needs to look elsewhere – maybe a stint in Europe to broaden his horizons? The latter will become an increasingly common option for younger players. Go to France, Ireland or the UK for two or three years when young, then return with a depth of knowledge and understanding that others wouldn’t have.

Anyway, Hodge. Just pick a position mate, and become a master of it, rather than the Swiss Army knife player that you currently are.