Formula One testing is like a box of chocolates

Ferrari appears to carry an edge following pre-season testing for the 2019 Formula One World Championship, Mercedes hasn’t revealed its hand – but until proven otherwise, won’t surprise anybody if it turns up at Melbourne with the fastest car, while Red Bull has been its coy self.

As for the balance of the field, there are few certainties.

The post-season upheaval at Maranello, with last year’s whispers becoming reality after Mattia Binotto deposed Maurizio Arrivabene as team principal following four campaigns, gave rise to the narrative that the famous marque is serious about changing its culture and altering the negative perceptions associated with the latter’s reign.

Alongside the arrival of Charles Leclerc – placing Sebastian Vettel on notice, whatever the official party line might be, the changes have served the intended effect based on its performance across both Tests – the first six days at least. 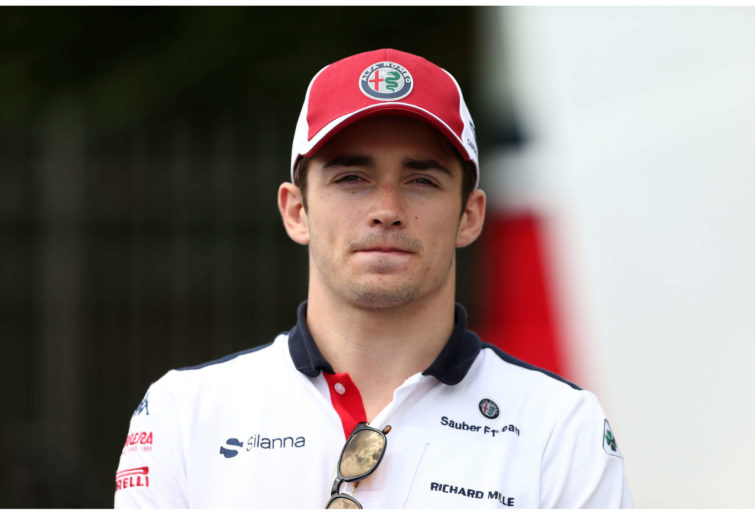 Lacking a true reference point, with Mercedes unwilling to turn up the wick to the extent many believe it remains capable of, the notion that the five-time reigning champions have lost a step unfathomable, the cautious optimism is tentative pending the outcome of qualifying at Albert Park on Saturday fortnight.

Red Bull continues to linger in the unknown depending on the interpretations from Barcelona. It could be biting at Ferrari’s heels for top spot, though it could just as easily find itself a familiar distant third come Australia depending which toys Mercedes bring to the table.

Just as Ferrari’s final days were compromised by a sizeable crash and reliability issues, the Milton Keynes outfit faced similar setbacks in tandem with feeling its way into the Honda relationship.

The real interest lies in the midfield, which looms as being more congested than ever. Renault, Haas and Alfa Romeo have laid strong claims to emerge in fourth, while Racing Point – considering its off track turmoil last season, and considering it only fielded a basic package at testing, won’t surprise anybody if it emerges ahead of the rest having rediscovered stability.

As has always been the case, the results next weekend won’t necessarily be indicative of the true landscape, that’ll be no earlier than the circus’ return to Spain in May, and as late as Canada in June when upgrades derived from testing and opening race insights will come online.

You only need to look at the team previously known as Sauber’s ascension from the rear of the grid twelve months ago to boasting the fifth fastest car – admittedly aided by Leclerc’s generational talent, by Abu Dhabi.

The Hinwil outfit will surely benefit from Kimi Raikkonen’s input, the Finn already appearing more relaxed than any time throughout his second stint at Ferrari.

McLaren demonstrated it might just something to work with after the fundamental issues with last year’s chassis, Toro Rosso appears to have uncovered a gem in Alex Albon, while the kindest remark you can make about Williams is that it surely can’t get any worse, and they have Robert Kubica.

Lewis Hamilton has mastered the art of seeming burdened by the task ahead, which is arguably when he is at his most dangerous, and proceeding to excel at the crucial point of the championship.

For all of his talk about this season representing his biggest challenge yet, if the Briton is thereabouts even in the absence of the fastest package in the early portion of the season, it’d be delusional to dismiss his prospects of a sixth title.

The initiated won’t be falling for the same trick when it comes to Mercedes, and more pertinently, Ferrari – not once, more like thrice bitten, many times shy, in recent years.

In a cynical sport, it’ll be a case of believing the hype when they see it, which remains many months ahead.