Given the difficulties the NRL has had over the off-season, particularly in relation to player behaviour, the challenges that the Cronulla Sharks are facing off the field have, to a large extent, gone unnoticed.

But there are certainly some tough decisions ahead for the team that wear black, white and blue.

Just three months out from the commencement of the new season, the Sharks then-coach Shane Flanagan had his registration cancelled for breaching the conditions of his 2014 suspension (which was handed down for his role in the peptides scandal).

One of the strict conditions of that one year ban was that Flanagan was not to have any contact with club officials, particularly in relation to recruitment and retention.

If rumours are true that during this time Flanagan used his Sharks email address to send correspondence, surely his attempts to stay in contact with the club could have been a bit less obvious?

Along with this de-registration, the club was handed an $800,000 fine for continuing to stay in contact with their then coach, which was then reduced to $500,000.

Potentially what has hit the club harder though has been the impact of the salary cap breaches which were self-reported by CEO Barry Russell (who announced his resignation last week due to the strain of managing the club through this very stressful period).

These salary cap breaches go back to 2013 and it is suggested that a private company was set up specifically with the intention to pay certain players outside the cap.

As a result of these breaches, a $707,000 penalty has been imposed on the club’s salary cap for the next two seasons.

If you cut that figure in half you get $353,500 per season and it has essentially required the Sharks to shed a player and quickly, before the new season starts. There is still speculation about who this player will be.

Even though these breaches date back to 2013, what has baffled some fans is that NRL CEO Todd Greenberg has come out and said that the Sharks 2016 NRL Premiership will not be impacted given that the NRL has decided that the club was operating under the cap during that season.

While it’s baffled some, it’s certainly frustrated others; in particular, Cameron Smith from the Melbourne Storm.

This week, the Melbourne Storm captain came out and asked the NRL to reinstate the two premierships that were taken away from the Storm as a result of their salary cap breaches where the club was discovered to have cheated the cap by $1.7 million over five years.

Loss of premierships was part of a broader punishment for the club which also included a hefty fine and the docking of competition points. 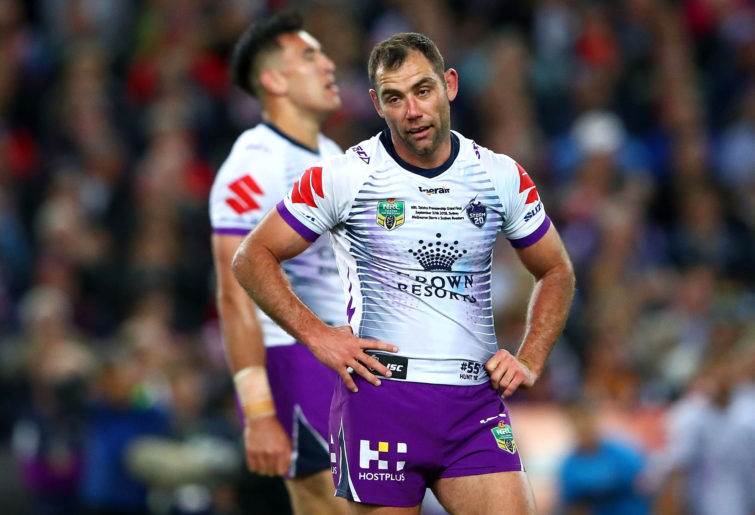 While being stripped of two premierships was undoubtedly difficult for Smith and his club, am I the only one who thinks he looks like he is crying over spilt milk?

Rather than demanding for his team’s Premierships to be reinstated, I would have expected him to be more vocal about stripping the Sharks of theirs.

In among Smith’s comments this week, he also said “I think everyone can see what happened to us was fairly harsh. You haven’t seen anything like it since.”

Is that really the case?

Other clubs have certainly been treated harshly following the uncovering of their breaches.

From the perspective of a Parramatta Eels supporter, the impact of the salary cap breaches discovered at my club back in 2017 had a significant effect which the club is still reeling from.

The Manly Sea Eagles essentially had their season derailed last year, partly due to the impact of their salary cap breaches, and the Canterbury Bulldogs are another club still feeling the effects of poor management of rosters and salaries in the past.

Smith should be focused on his team and the season ahead, rather than focusing on the past.

Regardless of whether the Sharks get to keep or lose that Premiership, it won’t change the fact that on grand final night in 2016, Paul Gallen stood in the middle of ANZ Stadium and declared ‘turn the porch lights off because we’re coming home with a trophy’.

It certainly won’t change the euphoric memories of many Sharks fans from that night who had the chance to celebrate their team’s inaugural premiership. 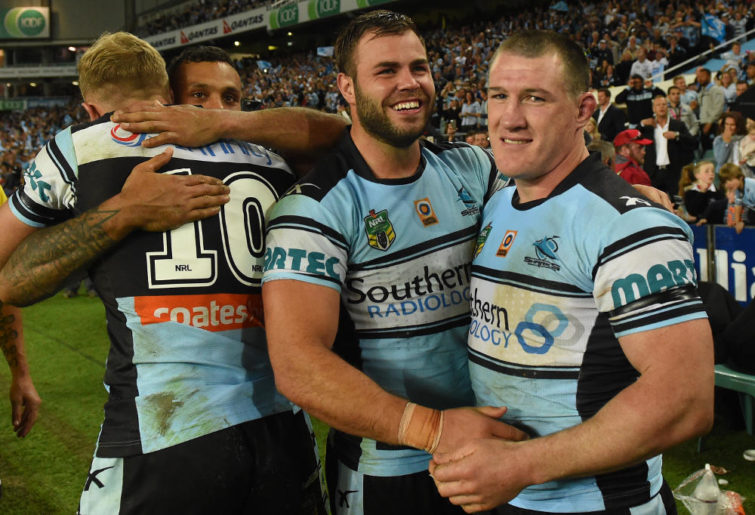 Additionally, breaches by the Sharks raise another question for me.

Isn’t it time that the NRL hired independent auditors to audit each club every year? It speaks volumes to me that the NRL have essentially failed to discover a salary cap breach of their own accord and still rely on whistleblowers and people within the clubs to alert them to anomalies.

Potentially another solution is to publicise player contract amounts which would go a long way to ending speculation about club’s being under or over the cap.

One thing that the NRL is exceptionally proud of is that it claims that the salary cap evens the playing field and evidence of this is that the competition has been won by five different teams in the past five years.

It’s for this reason that it’s vitally important we get this right; and given the number of clubs that have been found guilty of significant breaches over the last couple of years, it’s hard to say with hand on heart that all the clubs that will be competing this year are cap compliant.