“I firmly believe that any mans finest hour, the greatest fulfilment of all that he holds dear, is that moment when he has worked his heart out in a good cause and lies exhausted on the field of battle – victorious.”

These immortal words echoed by the legendary hall of fame American football coach Vince Lombardi should already be whispers into the Welsh players’ ears at practice this week by head coach Warren Gatland.

Sunday’s titanic battle with the Irish on St Patricks Day at the Principality Stadium in Cardiff could be one for the record books, more so for Wales and especially Gatland. They stand on the precipice of glory, a piece of history of their own making and a genuine marker that they are the absolute real deal for the World Cup.

A triple crown, a grand slam and the Six Nations title are 80 minutes away for Gatland and his men, and having been the head coach for what will be his tenth Six Nations campaign, it would simply be the cliched fairy tale ending. After this season Wales will have a new man in charge in 2020, and what better way to say goodbye in a sense than with a win for coach.

Gatland has often been criticised over his career for his particular brand of rugby, but no-one can deny the success and resilience he has forged within his teams over the seasons. His longevity is remarkable given the cutthroat nature of professional sport and represents the mark of his methods by keeping his players engaged throughout his tenure – they play for him because they believe in him.

Critics have labelled the Wales campaign so far as unconvincing due to the perceived scrappy nature of the overall performances, but you’re never going to have it all your own way in any rugby match. However, the key element in their performances is they’ve won when they shouldn’t have, and that is what great teams do.

Wales have created and taken their chances, scored when they had momentum and, most pertinently, defended impeccably when they didn’t have the ball throughout the campaign.

In essence they have flown under the radar and that has certainly helped keep attention off them until now. This Sunday, however, they will be firm favourites and need to deal with that different type of pressure before any champagne is taken out of the ice.

Gatland could be in line to win his third Six Nations title, which would put him as the only standout coach to have done so. An argument could then be made he is the greatest Six Nations coach of all time. To do it in the professional era would be some achievement. 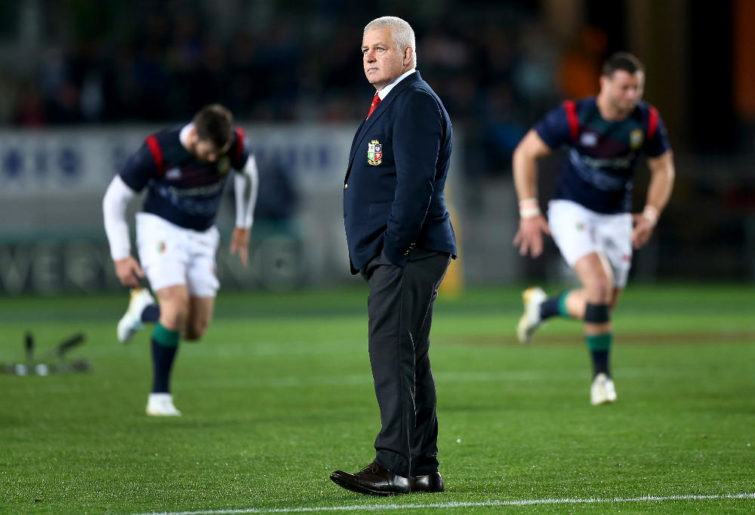 Yet he is not one for personal accolades. What will be of concern to Gatland will be how his team handle the occasion of it all. Sport is littered with examples of possible fairytale endings and final, perfect goodbyes for coaches and players that on the day are undone by the overwhelming nature of the grand occasion.

It will be a true litmus test of their quality as a team and their mental psyche for aspirations of a World Cup title on Sunday. Ireland are the defending champions and certainly haven’t got their game going as they would have expected to this year, but they certainly aren’t going to budge an inch and will have some confidence restored and boosted if they win for later in the year.

The truly great teams have seized their grand finals and big occasions by taking control of the game and not allowing the day to distract them from their purpose. As the week progresses I believe those Vince Lombardi whispers will have become progressively louder and be ringing in the Welsh players’ ears come Sunday afternoon.

They may have a new head coach in Wayne Pivac, but it was business as usual for Wales under the roof at the Principality Stadium on Saturday. 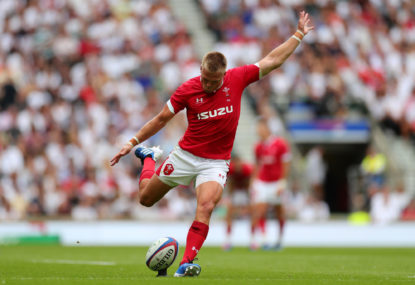 Former Wales and British and Irish Lions assistant coach Rob Howley has been suspended from all involvement in rugby for 18 months, nine of which are suspended, for breaching betting regulations. 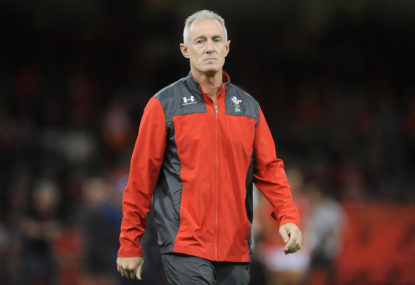 New Zealand and Wales will attempt to put their collective frustrations aside when they face off in the third-place play-off at the Rugby World Cup. This is The Roar’s guide to live streaming the match online, or watching it on TV in Australia. 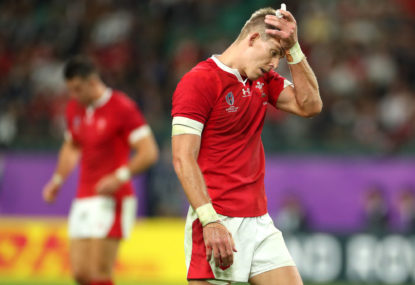