I’m not sure I’ve ever seen anything in cricket more unlikely than Australia coming back from 2-0 down in the ODI series in India to win 3-2.

Ireland chasing down over 300 to beat England? Maybe, but I reckon even that surreal result only matches the unfeasibility of the Australians’ latest triumph, not exceeds it.

Holland beating England in a T20 must come close, I guess, and the West Indies’ recent thumping of England was pretty unlikely too. But I don’t think any of them really surpass the incredible comeback of Aaron Finch’s men, and anyway we can’t spend all day reminiscing about wonderful England defeats, no matter how enjoyable that would be.

The fact is, before this tour began, I would’ve been over the moon, as an Australian fan, if the boys in yellow had come away with an honourable 2-3 loss. Just winning one ODI would’ve been an upset, to be honest.

In fact, had the Aussies lost 5-0 but put up a decent fight in three or four of the games, I’d have said progress was being made.

For looking at the respective line-ups, I simply could not see how Australia had a snowball’s chance in Shane Warne’s underpants.

A batting line-up depending on the hit-and-miss slogging of Aaron Finch, the flaky genius of Glenn Maxwell and the seemingly unproven limited-over virtues of Usman Khawaja?

Without the reassuring solidity of Steve Smith or the brutal top-order bomb-throwing of David Warner? And a bowling attack resting on the admittedly-brilliant shoulders of Pat Cummins, with so little apparent support?

Green rookie Jhye Richardson, Marcus Stoinis’s lukewarm mediums, and spin from the likes of Zampa and the rarely colour-clad Nathan Lyon, that would surely be massacred by the Indian masters? Without any hope of Josh Hazlewood pinning the top order down or Mitch Starc coming to the rescue with some booming yorkers?

How on earth, one could quite reasonably ask, was such an average line-up – to give them a generous assessment – to defeat an Indian team with the best batsman in the world in Virat Kohli, a man who in one-dayers is almost his equal in Rohit Sharma, the slashing Shikhar Dhawan, the exuberant brute Rishabh Pant, old stager MS Dhoni, etc etc?

Their bats would thrash the living daylights out of Australia’s threadbare attack, and their bowlers, led by the superb Jasprit Bumrah and the wily Bhuvi Kumar, with devilish Kuldeep to follow, would lay waste to the fragile Aussie bats on wickets beyond the hapless tourists’ ken.

Of Australia’s team, only Cummins and – maybe – Maxwell would be likely to snag a spot in India’s team. Conversely, Australia would kill right now for a drop of the class that Virat’s squad oozes at every pore. 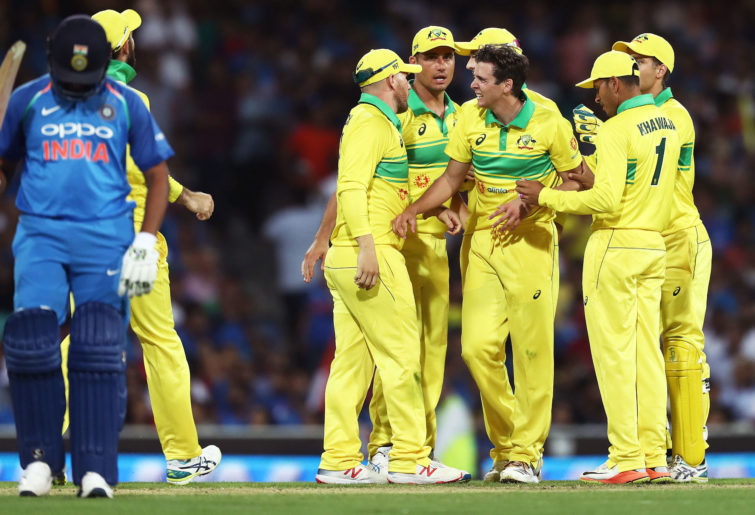 Who could have foreseen what then transpired?

Who could have foreseen that Uzzie Khawaja would end up outscoring the peerless Kohli for the series? Who knew that Peter Handscomb, bizarre technique and all, would play out of his skin?

Who could possibly have predicted that Adam Zampa might end up taking more wickets than Kuldeep, that Jhye Richardson would rise to the occasion to astoundingly, or that Ashton Turner would in his second game for his country play the innings that every cricket-loving child dreams of playing when they stare at the ceiling at night?

The Australian team ended the series positively infested with heroes, and leading them all was that man Cummins, who adds a new page to his legend every time he steps onto the field these days.

Nobody could have seen this coming. Certainly the Indians wouldn’t have. Even now they are scratching their heads and wondering exactly how the laws of the universe got turned so perversely on their head.

It’s doubtful even the Australians, staring down the barrel after the first two games of the series, envisioned the perfection that followed.

A flailing side that hadn’t won anything in coloured uniforms since the late Cretaceous, stripped bare of form, confidence, and not incidentally its best batsmen and bowlers, beating a cricketing juggernaut on its home patch? Insane. 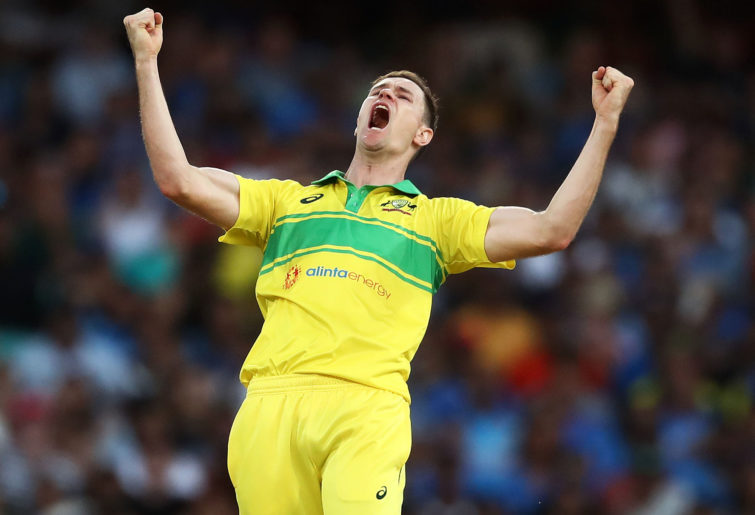 The World Cup? Wildly unlikely, but what did we just see?

The Ashes? It’ll be a tough ask, but Australia just faced an ask so tough a crocodile would break its teeth on it, and that ask was answered in full.

Nobody can predict the future. We don’t know that in the World Cup final Glenn Maxwell will hit a double century, Adam Zampa will take eight wickets and Australia will win by three hundred.

What we now know is that we don’t know anything, but that in the darkest hours, when the happiness of a cricket fan seems as elusive a goal as James Pattinson completing a full season…when everything you hoped for has become impossible…

Remember that Australia was 2-0 down in India, and they won the series. Literally anything is possible, and you’d be wise to never bet against it.