This columnist doesn’t pretend to know the inner workings of the ongoing Brexit debacle, suffice to say the most concern relates to its potential impact on Formula One’s ongoing sustainability.

The final date for the United Kingdom’s protracted independence from the European Union following through remains tentative, yet if realised, the implications for the sport are deeply worrying in the long term, also enhancing the likelihood of teams bending rule interpretations.

March 29 is the provisional D-day for the country which motorsport calls home to break away, and regardless if it occurs then, though likelier – sometime later this year, pending an ultimate commitment from British parliament to one of the numerous votes which have been cast on its finality, contingencies need to be in place if F1 is to insulate itself from the inevitable fallout.

Considering that the sport’s own vision beyond 2020 hasn’t been finalised, there are many variables which must be contemplated if the relentless nature of a season on the road is to continue to be viable when the gates are closed.

The status of non-British nationals based in the UK will be the most immediately compromised aspect, as will the ease of importing and exporting equipment in and out of the country to factories and circuits in lieu of the bilateral agreements mandated by the EU.

An intriguing prospect from the grid lies in Ferrari and Toro Rosso being based in Italy, alongside Alfa Romeo – which calls Switzerland, and Haas – America, home, while the balance of the field runs its operations out of the UK and as such, stand to be hit harder than those aforementioned.

He did express sympathy for his competitors, adding that “I can see that these guys are pretty worried”, and an awareness of its repercussions outside of the sport, “we should look at the bigger picture rather than only F1.” 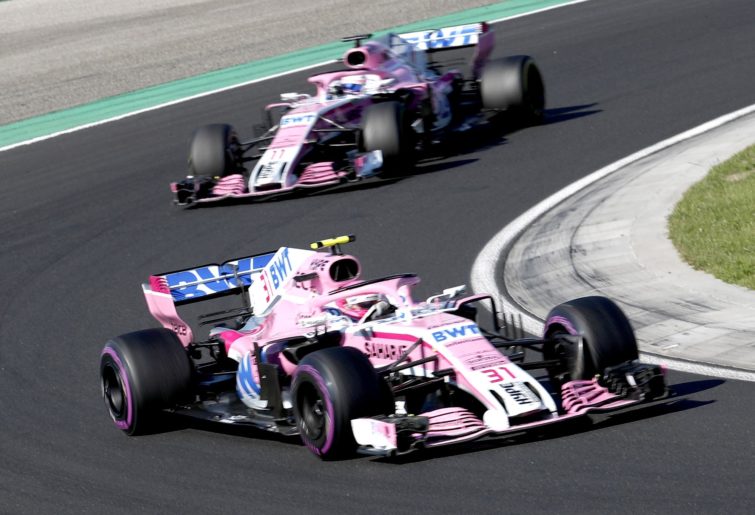 Despite Mercedes’ German and Renault’s French heritage, the teams themselves are quintessentially British, stemming back many decades under various guises. The former’s team principal, Toto Wolff, spoke of his bemusement at the indecision extending back to the original 2016 referendum as a reflection on the state of politics, which could see its five-year stranglehold decimated by impositions resulting from Brexit.

“I watched BBC and what they showed from the House of Commons and you’re not quite sure whether it’s Monty Python or whether it’s really happening”, he stated.

On a serious note, the Austrian addressed the logistical nightmare of having “2Six Nations in our company and it is a matter of concern. We are living from the just in time principle of getting goods in and goods and people out and if this were to be disrupted.”

His extension that “the automotive industry would be massively impacted if there would be the so-called no deal, I don’t know what no deal would actually mean”, highlights the overarching confusion which surrounds the pull-out other than the absolute certainty that its effects will be adverse.

What could be anticipated is Red Bull – nominally Austrian, yet British to a tee, exploiting its junior outfit Toro Rosso’s Faenza factory as a workaround, opening another can of regulatory worms.

This is self-serving Formula One, and when it’s a matter of survival, it’s everybody for themselves.