Why sailing is Australia’s most underrated sport

If you went up to someone random on the street and asked them what they thought Australia’s top five most successful sports were, they would not mention sailing.

If you went up to someone random on the street and asked them to name three sailors who represent Australia in the Olympics, they wouldn’t be able to name one.

If you went up to someone on the street and asked them if they knew anything about sailing, they would most likely say, “Yeah, you know, you just sit on a boat pulling some ropes and drinking champagne.”

And if they say this, then you know they actually have no idea what sailing is.

Sailing is one of the most extreme, intense and tiring sports in the world and if you somewhat followed it, you would know that Australia is easily one of the top if not the best sailing country in the world.

In the past two Olympics – 2016 in Rio and 2012 in London – sailing has been the most efficient sport at getting medals.

In 2012, out of the eight opportunities to win medals, Australia got four medals with three of them being gold and the other silver.

In 2016, out of the seven chances to win medals, Australia again got four medals with one of them being gold and the other three being silver.

Yet somehow, no one was able to recognize how successful Australia were in the sailing and focused more on the swimming or the cycling or athletics. 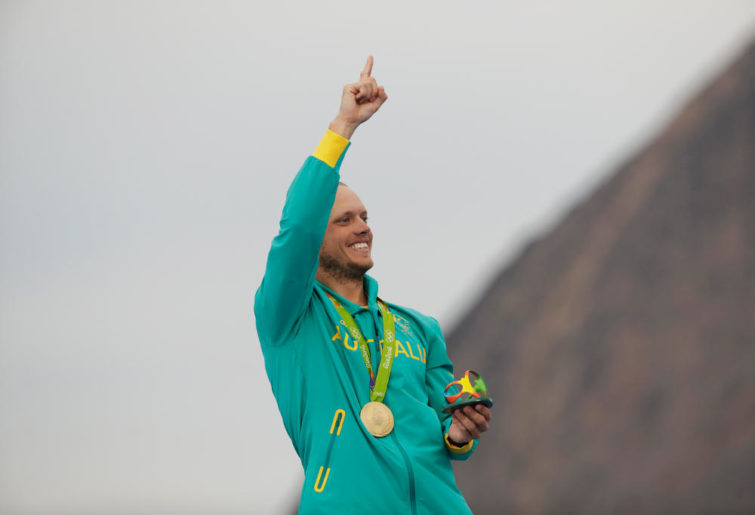 You don’t have to only look at Australia’s results in the Olympics to understand how good our country is at the sport.

Maybe because no one in Australia actually cares or knows anything about the sport so no one supports Australia in an America’s Cup campaign.

And if Australia did end up having a boat and competing, I would put my money on them winning.

Many people who follow sailing think that Australian and world sailing events should be broadcasted on national television.

With the number of Australians representing the country in overseas events, a lot of people would be interested in watching them compete and succeed in what they do.

A big issue with broadcasting sailing live is that sailing is a sport on the water. It isn’t like cricket or tennis where it is being played in a stadium and it is easy to set up hundreds of cameras from all angles.

It is hard because sailing isn’t done in a stadium, it is done out on the water where there is nowhere to set up still cameras and set up a streaming station.

However, with the rate technology has grown and is still growing, there are many different cameras and devices that can be used.

For example, GoPros and other waterproof cameras can be set up on the boats so the viewers can see right up close and also how the sailor or sailors are sailing the boat.

There are many different types of camera gear which can be used like camera stabilisers, and tripods.

One filming device which would be the best for sailing would be drones. Drones have come so far in the past couple of years. The controlling has improved, and the camera quality has also improved, so drones would be perfect for filming sailing.

With enough funding and support, a TV channel like Nine or Seven would be willing to stream sailing, and it will become a very popular sport both to watch on TV. That will also encourage people to try out the sport.

This would all be a big step towards recognising sailing around Australia, and spreading the sport to people all around the world.