NRL expansion: The spirit is willing but the flesh is spongy and bruised

Expansion! Is there any word more thrilling to the human soul?

NRL expansion is well and truly back on the agenda, with the usual suspects – a second Brisbane team and Perth – getting a fair bit of gas.

There have also been suggestions that perhaps we’re due another franchise across the Tasman or that the Adelaide Rams should be resurrected.

It’s all pretty exciting, because who doesn’t like something shiny and new?

What’s more, if we’re going to get a new team, we’ll definitely get two, because what’s the point of expanding the competition if, instead of another game to sell the networks each week, we just end up with more byes?

But while most fans and NRL HQ are pretty keen to see a couple of new teams running around circa 2022, there’s a distinct possibility that it would be biting off more than can be chewed.

1. Who’s going to play for them?
Being a Knights supporter, the last few years have been tough school.

We strung together three wooden spoons on the trot, bookended by a 12th and 11th-place finish.

It’s been a lean five years, basically. And in the leanest of those years – 2016, in which we won a single game – the blokes wearing red and blue were pretty much boys being bashed by grown men for 25 rounds.

Could be worse, though. I could be an Eels fan.

Look, someone has to come last, but the wooden spoon isn’t a pass-the-parcel deal at the moment – two clubs have claimed it in six of the last seven seasons.

So do we really think there’s enough talent that if two more clubs join, we wouldn’t end up with a couple of total dud games each week as a bunch of should-be reserve-graders get flogged?

We’d need 60 guys to fill the two 30-man first-grade rosters, to say nothing of all the young blood required in reserves and development sides.

So with the teams coming last at the moment tending to make up the numbers, I just don’t think there’s enough talent available for two extra clubs.

But even if there is… 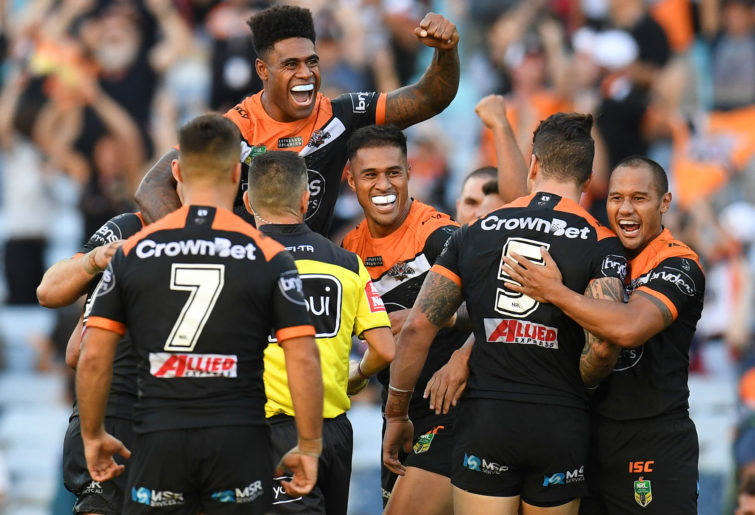 2. Who’s going to pay for them?
There’s not a much better argument for expansion than the Melbourne Storm.

They’ve established a beachhead in AFL territory, winning a stack of grand finals (some of them still stand, too) led by a few blokes who are destined to become Immortals in the years to come.

Yep, when the NRL talks expansion, they justifiably point to the Victorian capital for how it can go.

Yet for all their success – 2018 was their third grand final in a row – the Storm only signed a major sponsor on 5 March.

Ten days before their season started, the most successful team in the comp didn’t have a company willing to inject the funds needed to help them try to scrape together an overall profit.

And a profit is bloody hard to make in rugby league.

The Broncos, who are the absolute gold standard when it comes to expansion – but after 30 years do we still call them an expansion side? – are the only club consistently in the black. 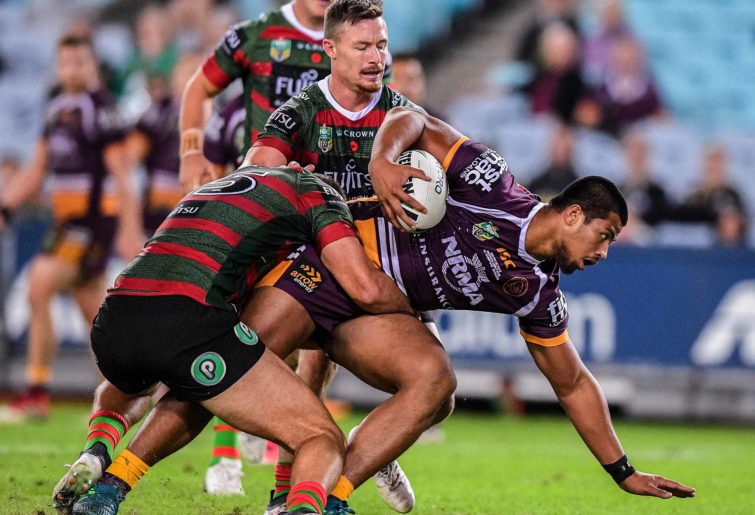 What’s more common is seeing head office come in and prop a joint up, as has been the case with the Knights, Titans and Tigers in recent years.

Calling the funds that flow down from head office a ‘grant’ is a bit rich – makes it sound as though the NRL are doing them a favour when in reality the clubs earn it by giving HQ a product to sell – but all those zeroes just cover the salary cap.

Sponsorship is absolutely required to avoid a financial loss – and, as mentioned above, most clubs still can’t turn a profit.

So where is corporate backing to prop up two extra sides going to come from if the Storm – to say nothing of all the struggles Cronulla have had finding sponsors over the years – do it so hard to find a major sponsor?

To sum up, the arguments for and against a second team in Brisbane or New Zealand, or making a truly national competition by getting franchises in Perth and Adelaide, can’t be the primary concerns.

The actual issues are whether there is the requisite talent to ensure competitive integrity and funds available so that the NRL doesn’t just prop up clubs that aren’t viable.

Expansion – I love it and want it to have happened yesterday.