Peter Siddle puts his hand up for Ashes selection

With 64 Tests to his name in which he has claimed over 200 wickets, Peter Siddle should by rights have gone into this year’s Sheffield Shield final as a key talking point.

Instead, much of the attention on the Victorian side was placed on the charging form of James Pattinson and the potential for anointed wunderkind Will Pucovski to further display his precocious talent.

In fact, it is hard to remember such a recent and prodigious Test player flying so far under the radar in a Sheffield Shield final.

Much of this may be owing to Siddle’s role as the Test match water-carrier this summer, the underwhelming results of his surprise one-day international return, and the fact that his most recent Test appearance came in the relative obscurity of Abu Dhabi.

Or it could be due to the stacked bowling attacks that both sides brought into the match, with as many as eight of the bowlers on display having realistic shouts of earning a ticket to the upcoming Ashes series. 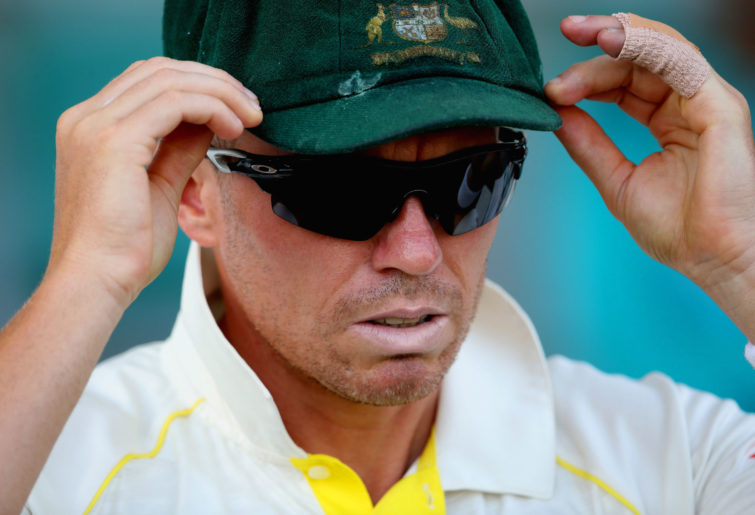 Whatever the reason, the sight of Siddle charging in, hitting the seam and nipping the ball off the deck to dismiss five NSW batsman would surely have brought a smile to the faces of many Australian cricket fans.

In fact, with a squint, you could almost convince yourself that you were watching a replay of Siddle playing a mid-2010s Test on Australian soil, so often did the ball shape and strike the front pads of the batsmen.

However, to do so would be to do him a disservice, as instead of being seen as a throwback, Siddle’s performance should reinstate his status as a live threat at the highest level.

No matter how enticing the other candidates for the role of back-up seamer in the forthcoming Ashes series may be, none offer anything close to his combination of durability, accuracy and top-level experience.

His selection in English conditions would provide a more-than-capable stock-bowling inclusion should injury hit, or a genuine new-ball option if the side were to find themselves behind in the series.

So while a dozen names, including those of his Victorian fast bowling team-mates, will continue to be put forward as candidates for Ashes selection, we would do well not to forget the energy, durability and quality that Potassium Peter brings to the table.