The three things EA must do to fix FIFA

EA’s FIFA craze is dying, not just in Australia but across the globe.

It was only a couple of years ago that people thought of the franchise as something that would be popular for many years to come.

Now, instead of high-subscription YouTubers such as Miniminter, KSI and MattHDGamer making constant videos on the game, all that’s left is a small amount of YouTubers making mediocre content.

Here is what EA needs to do to win back one of the biggest fan bases out of all of modern gaming history.

To describe what got EA’s FIFA franchise into this predicament, the first thing that needs to be addressed is the server connection issues that FIFA are having.

YouTubers have made numerous videos of players who have lost games due to lag or disconnection from the server for no apparent reason.

This game has a highly competitive aspect called the ‘FUT Champions Weekend League’. People who play in this league have three days – between Friday 6pm EST and Monday 6pm EST – to try and get as many wins as possible within 30 matches.

The disconnection issue is affecting the competition.

Whether you are winning the game at the time or not, if you are disconnected – even when its outside your control – you are automatically given the loss, which can affect a person’s ability to get the rewards that they should have earned.

For example, the English Pro Player known as F2 tekks plays the league every weekend. And in order to qualify for world tournaments, he often needs to get 30-win streaks across multiple weekends against some of the best players in the world.

If he gets disconnected from even one or two of these 30 games, and he gets given the loss, it can severely affect his ability to compete at the top level.

The second point that needs to be addressed is the pack weight issue in FIFA.

The first time you load the game, there is a screen that explains to us what actions are not allowed.

One of these rules states: “Players must not create a second account to transfer coins to a main account”.

Despite this, many players have used an illegal method in order to profit in the game. This method is commonly known as an SBC account.

People have discovered that using this method can earn a player massive profits, and EA doesn’t keep track nor ban people when this method takes place.

As a result, people have discovered that players tend to have better pack luck on the second account, and through transferring the coins that they earn, they get better players on their main account.

This is because the game gives a player better packs when they lose more matches, and when opening the packs obtained through this method, a player would have three wins and over 30 losses.

This tricks the game into giving players better packs as their record is so bad. 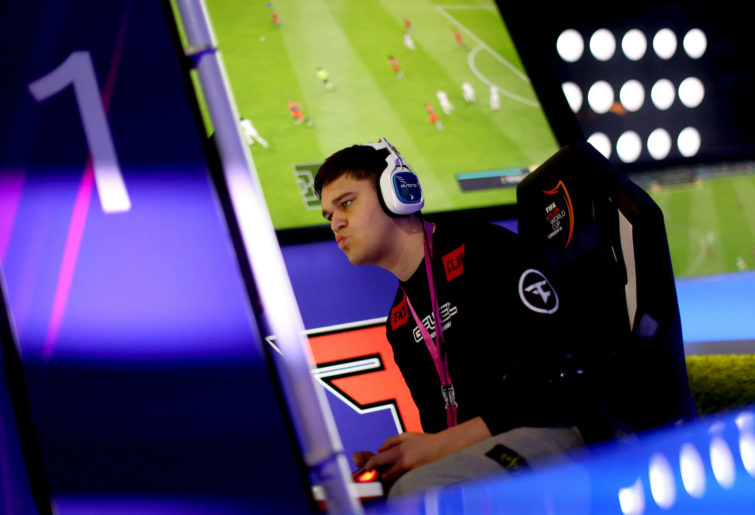 This is an unrewarding way to play the game, as people who are skilled and get regular wins aren’t getting rewarded for it, whilst the player who struggles to understand how to play is constantly receiving good rewards.

The purpose of this mechanism being introduced makes sense in theory, as it accounts for an ideal situation where the good players keep winning, and the bad players keep receiving good rewards in the hope that they will eventually win.

In FIFA 19, you have the chance to restart your club from scratch five times per account. In total for the packs you would receive for using the SBC method, you would have to spend roughly 80,000 coins in total.

According to the FIFA website Futbin.com, a player would be effectively purchasing 450,000 coins worth of packs for only 80,000 coins.

As such, after restarting the account five times with this method, a player would be gaining 2.25 million coins worth of packs and gaining a better team with limited effort.

To add to this, there are quite a few videos on YouTube with players clearly using this method such as FUT Mentor, Vintage Jurgen and many others.

It’s no wonder why players aren’t enjoying the game anywhere near as much as they used to. Even YouTubers now are cheating to get ahead and players aren’t willing to catch up.

In summary, players are using illegitimate methods of getting coins in order to get an advantage over other players.

If other people don’t know this, and are throwing their money at a game and getting ripped off for it, then that isn’t particularly fair.

However it’s become so commonplace now that people have to do it in order to stand a chance of playing at a high level, without spending lots of money.

This is not what a fair game is, and is a key reason why many people in the FIFA community are losing interest.

This is why the game is dying off at a rapid pace.

The next thing that needs to be addressed is the vast increase in promotions by EA in a desperate attempt to get people back into playing the game again.

It’s important to be aware that promotions aren’t inherently a bad thing, especially in games where new content needs to be released at a frequent rate into the game.

However, there is a fine line between having too few promotions released, and releasing too many promotions that makes the value of getting a new card effectively pointless.

As also mentioned by many members of the FIFA community, this is a balance which EA is struggling to find, and it’s turning many players away from playing the game seriously. 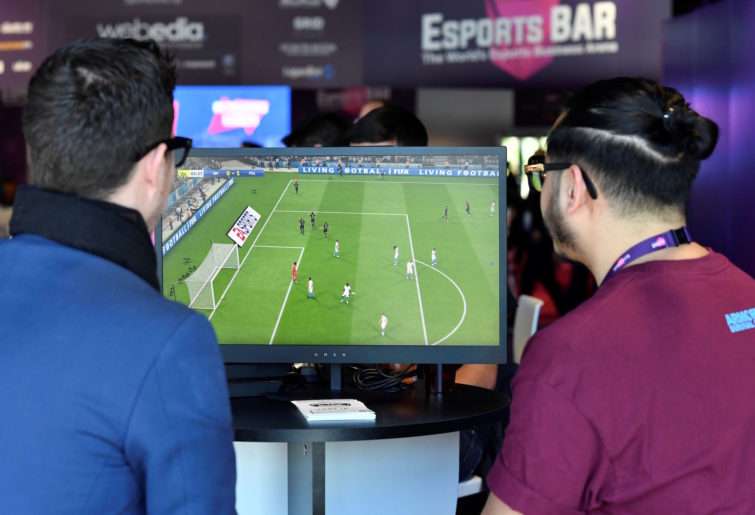 To add to this, YouTuber MattHdGamer has recently made a video describing how bad the new prime icon moment promotion is, and how the cards are so highly rated that most people will never be able to pack them.

He also discussed how EA are bluntly making cash-grab promotions for the sole purpose of making as much money as possible.

MattHDGamer is right in pointing this out, as the cards involved in this new promotion are so incredibly rare that they are either the most expensive cards in the game, or are just simply so unattainable as no one has packed these players yet.

Whilst all this criticism is warranted, the criticisms are not currently being addressed in relation to how the game can be made a lot better from the opinion of the players.

In an online discussion forum asking what needed to be done to make the game better, there were three main pieces of feedback.

Firstly, EA needs to make FIFA feel fun to progress through, and fun to do well in.

A couple of years ago when the game was arguably at the peak of its powers, the game simply felt rewarding for the casual player. You could make a decent amount of coins without spending too much.

Considering the SBC method, perhaps one thing that EA could do to make the game better is to make coins harder to earn for players. This could keep more people motivated with playing the game.

Secondly, EA must keep an eye on people who are breaking the rules that it sets out.

People need to be able to only use the coins that they earn legitimately through the game.

If a player has three million coins on their account without spending a cent on this game, then this should trigger EA to examine the account’s transfer history.

This evidence should be used to ban players after an appropriate warning or contact with the accused player.

This simply confirms that EA need to make sure that people cannot break the system to get ahead. If this was put in place, there is no doubt that more people would play the game.

Third, A big FIFA content creator – MattHDGamer with 2.3 million subscribers – suggested that the gameplay needs to be improved on a vast number of occasions.

As referred to in his some of his videos, the gameplay is inconsistent and people can lose games that they deserve to win because of gameplay issues.

Many players have stated that this is the main reason as to why they have stopped playing the game.

This confirms that EA need to make the gameplay consistent in order to keep more people interested in the game.

EA should make the games how they used to be: fun to progress through, consistent rules and appropriate rewards.

This was the type of game many players used to enjoy.

Now it appears the game has changed, and this change is not for the better.

As much as it pains me to say this as a FIFA gamer myself, if EA don’t change the game from the way it is, the game could die off for good.