Horn says no to Brant and chases UK bout

Instead, Horn will travel to the UK in pursuit of a bout with an unnamed yet confirmed opponent.

Horn’s trainer Glenn Rushton said that the Brant bout was no longer happening and that Jeff was chasing a fight in the UK just before the birth of his second child with his wife Jo.

“We’ve got another fight, a big fight, although it’s not a world title. We hope it would lead us to a world title shot in the next fight after that.

“It will be offshore, we’ve agreed on terms, we’re trying to get this fight for June 2. That’s the date we want. The other date was in July but baby o’clock for them is June 20.” 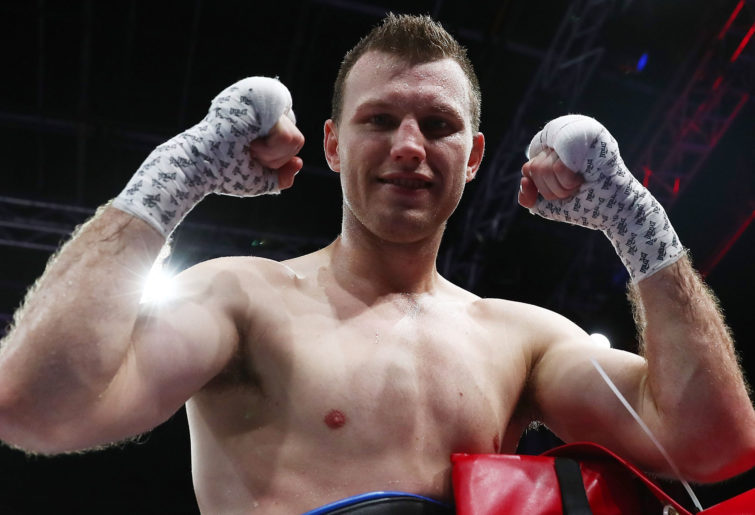 Horn will now campaign in the middleweight (160lbs or 72.5kg) division, and it looks like a return to the welterweight (147lbs or 66.6kg) division where he gained world title glory after his epic defeat of Manny Pacquiao in 2017 is now off the cards.

Horn was defeated for his title by Terence Crawford, who is due to defend his title against Amir Khan on April 20 at Madison Square Garden in New York City.

Horn has been chasing a rematch since he lost to Crawford last year, but after his fight with Anthony Mundine last November at the catch weight of 71kg, Horn is now firmed on stepping up to the middleweight ranks.

With Dennis Hogan having his chance at the WBO super-welterweight title next week against champ Jaime Munguia, things are certainly starting to heat up for the Aussie boxing scene.