For the first time in the history of Australian boxing, there is a set of twins in the race for world championship glory.

Moloney twins Jason (18-1, 15 KO) and Andrew (19-0, 12 KO) are currently two of Australia most prominent boxers and are neck-and-neck in a sibling competition to see who can become a world champion first.

There have been many successful families in the Aussie boxing world.

But never a set of twins.

Both brothers are only a mere fight or two away from securing their first world title.

Jason has already had a shot at world championship glory, narrowly missing out on the IBF bantamweight title last year when he faced champion Emmanuel Rodriguez.

In is return fight just on March 30, Jason easily defeated Cris Paulino to defend his WBA Oceania Bantamweight title and is currently ranked eighth on Boxrec.com for bantamweight and ranked fourth on box.live for the WBA bantamweight rankings.

His next fight should be a world title fight.

Andrew is now a contender for the WBA super-flyweight title as he has dominated Miguel Gonzalez with an eighth round TKO victory in Chile last month. 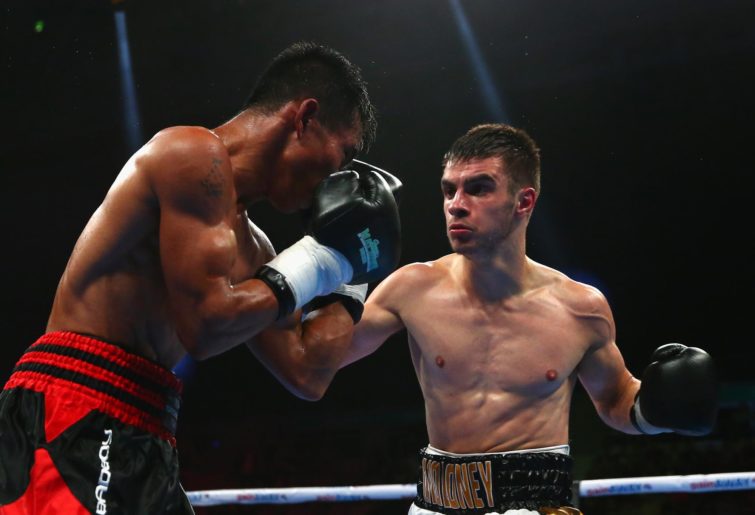 His next fight could be against WBA champ Kal Yafai, possibly in the English summer.

There is a rich Australian history in both the bantamweight and super-flyweight divisions that the Moloney brothers could add to.

Lionel Rose won the WBA and WBC bantamweight titles in 1968, Jeff Fenech won the IBF bantamweight title in 1985 – the same title Jason competed for last year – and Vic Darchinyan unified the super-flyweight division in 2008 by winning the WBC, WBA and IBF title belts.

With both Moloney brothers ranked highly in their respective divisions, especially with the WBA, it’s only a matter of time before one if not both brothers are world champions and Australia has its own version of the heavyweight dominance of the Klitschko brothers.

It’s now just a question of who will get their first.