History repeats at the Grand National

While our clocks here in Australia were being wound back at 2am last night, there was an event taking place on the other side of the world which stops a nation in the same way that the Melbourne Cup does here, with millions of people watching on.

At Aintree in the north of England, the annual running of the world’s greatest steeplechase would feature the mighty Tiger Roll, who won this gruelling event in 2018.

His connections’ aim was to emulate the mighty Red Rum with back-to-back wins.

It’s been 45 years since that horse with the rather incongruous name of Red Rum – being Murder backwards! – won the second of his Grand Nationals in consecutive years.

Red Rum had won his first in the 1973 event when he just pipped one of Australia’s best ever exports, Crisp.

This contest goes down in history as one of the most extraordinary to ever take place and is still talked about today by some of the sport’s most avid of fans. 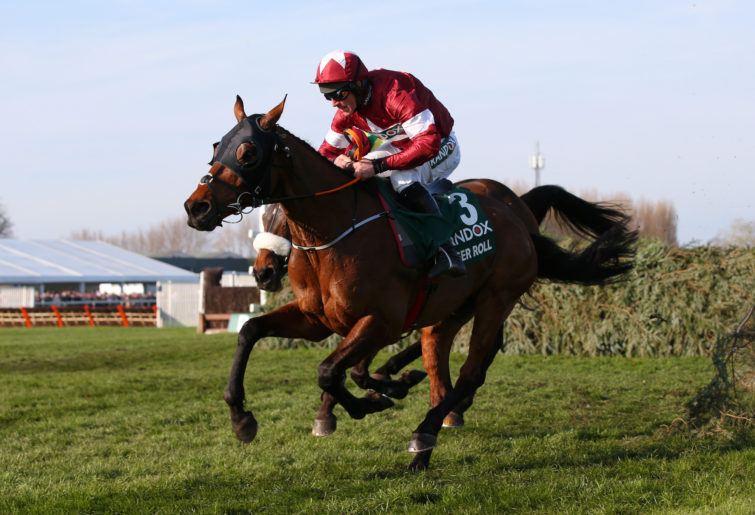 The great news is that Tiger Roll was able to meet the challenge and after a masterful ride by his jockey Davy Russell, he fought off his rivals to take out the 2019 event.

Will the race last evening be talked about with such enthusiasm 46 years later?

That remains to be seen. The legendary duel between Red Rum and Crisp is unlikely to be surpassed and Australia should be very proud of its ambassador in this history-making event.

Long live the memory of the immortal Crisp!