David Warner’s impending return to the Australian setup before the ODI World Cup has caused a lot more angst than would have previously been thought early on during his forced hiatus.

In the first summer after Steve Smith, Cam Bancroft and Dave Warner were disciplined for their parts in the sandpapergate affair, the Aussies struggled.

The top and middle order of the Australian team at both Test and ODI international level were soundly overcome, losing an historic Test series on Australian soil to the Indian first XI, followed by an ODI series loss to the same nation.

What followed was the inevitable talk about whether they should be allowed back into the team early due to their good behaviour and their illustrated remorse. Then there was the more obvious commentary about once their suspensions are over whether they will be automatic selections for both teams as they are essential to the success of the team.

How things can quickly change. The Australian ODI team are hot at the moment. A come-from-behind series win in India followed by a series rout of the Pakistanis in Dubai, and questions are being asked as to whether the obvious chemistry within the current playing group should be disturbed with the call up of Smith and Warner. 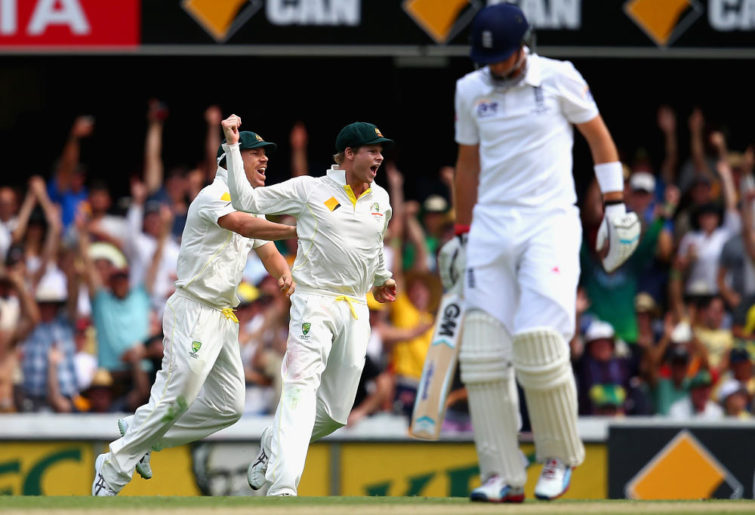 More specifically though does Warner have the character to enter a dressing room, which would probably require him to be more of a wallflower not just off but also on the field, in contradiction to his playing past?

He would have to be committed to not upsetting the culture that Aaron Finch and Co have fostered since their absence, a culture that has led to unexpected success, especially in that series win in India.

That question doesn’t seem to be applicable to Smith, maybe justifiably so, but is it even necessary at this late stage, where the team is in form to make the call up for Warner or even Smith?

No doubt their batting ability, strike rates, averages everything important to the numbers around a successful defence of the World Cup would warrant a return.

However, in the context of what occurred in South Africa and its nuclear fallout, and Australia’s recent ODI success, surely there are now serious reservations about whether they return before and for the World Cup.

Due to Graeme Smith’s appearance on Tuesday night’s episode of the back page, and his candid responses regarding David Warner have added fuel to a debate.

Anyway, the responses the ex-Proteas captain gave in that round table will not ultimately affect what the selectors do when the squad gets named for the World Cup.

What matters is what the Australian public think – are they ready for a Warner return?