Who are Australia's most prolific racehorse trainers?

Horse racing has been in existence in Australia since the early 1800s.

During that time we’ve seen many champion racehorses and jockeys doing the rounds of the track, but what about all the incredible horse trainers we’ve seen over the years?

In this post, we’ll take a look at some of Australia’s most prolific trainers in no particular order. These are truly some of the greats of Australian racing.

Bart Cummings
His is a name synonymous with horse racing success. There wouldn’t be too many people in Australia who haven’t heard of Bart Cummings. Anyone who has ever watched the Melbourne Cup would have, even if they don’t follow horse racing the rest of the year.

He’s been known as the ‘Cup’s King’ for many years and for a very good reason. Bart Cummings is a master of winning the major horse races on the Australian racing calendar. He’s been the trainer of 12 Melbourne Cup-winning horses, seven Caulfield Cups, five Cox Plates and four Golden Slippers.

After racking up a total of 266 Group One wins, Bart Cummings is second only to T.J. Smith.

Interestingly, it took Bart five years to win his first Group One race after gaining his trainer’s licence in 1953.

Some famous horses he’s trained throughout his career to include Think Big, Let’s Elope, Kingston Rule, Hyperno and Gold and Black. 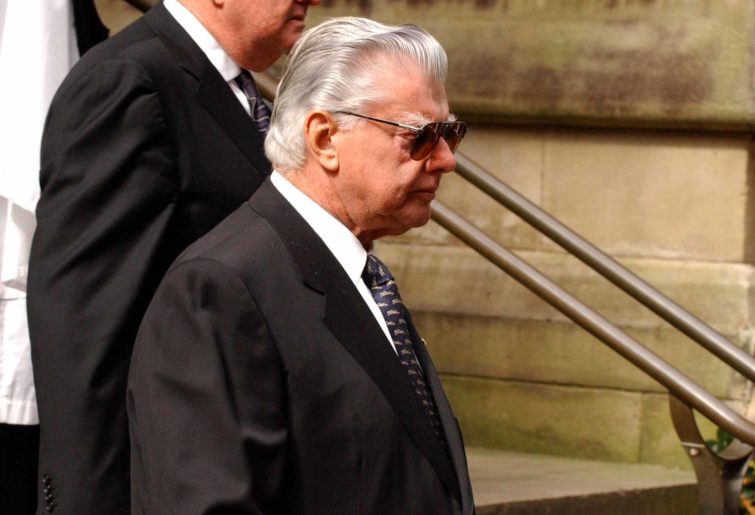 Gai Waterhouse
Gai’s is not a career lacking controversy, but her impeccable training record stands on its own merits, despite the controversies that have surrounded her and her family over the years.

She’s won the Sydney Trainers’ Premiership a total of seven times and is one of only two trainers ever to win six Golden Slippers, following in her father’s footsteps.

She was also the second female trainer to take victory in a Melbourne Cup race when Fiorente won the race in 2013.

Only 2 trainers have won more Group One races than Gai Waterhouse, whose total currently sits at 168, and they are her father and Bart Cummings. 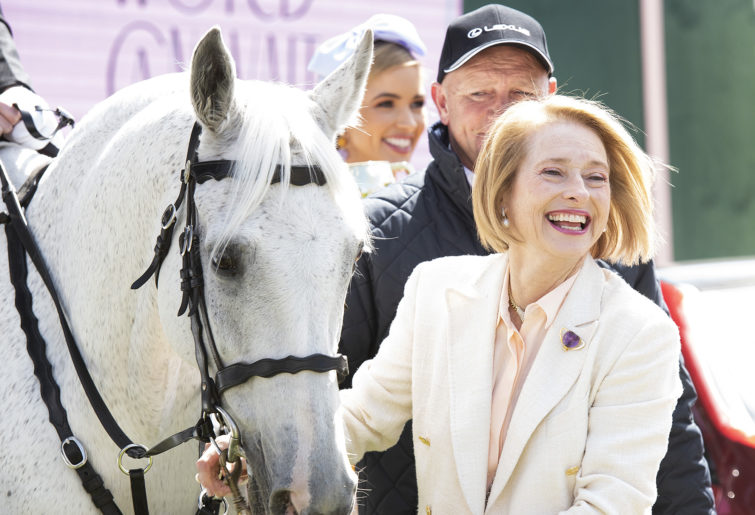 Tommy J. Smith
Tommy J. Smith, often referred to as ‘TJ’, may not be with us anymore, but his legend lives on. He is one of the most revered horse trainers in Australian racing history.

Between the years of 1953 and 1985, Tommy won every single Sydney Trainers’ Premiership with a total of 32 to his name.

No one has enjoyed more Group One race victories than Tommy J. Smith. Over his distinguished career, he amassed a grand total of 282 wins. He even has a race named after him, the TJ Smith Stakes at Randwick.

Some of the champion horses he trained were Kingston Town, Tulloch, Gunsynd and Redcraze.

Lee Freedman
As a member of Racing’s Hall of Fame, Lee Freedman has amassed a total of five Melbourne Cup wins, with his two most famous victories being with Makybe Diva in 2004 and 2005, the first horse to ever win the Cup three years in a row (Makybe Diva also won in 2003 under then trainer, David Hall).

Along with his five victories in the race that stops a nation, Freedman has four Caulfield Cups and an unprecedented four consecutive Golden Slippers to his credit, as well as two Cox Plates.

Over the years he formed a formidable combination with champion jockey, Damien Oliver, winning many major races as a trainer/jockey partnership.

Other champion horses he’s trained are Super Impose and Naturalism.

Colin Hayes
Hailing from South Australia, Colin Hayes had an illustrious career as a thoroughbred trainer and has also been inducted into the Hall of Fame.

Just some of his many race-winning horses include Dulcify, At Talaq, Almaarad, Beldale Ball, So Called, Rory’s Jester and Unaware.

In January of 1982, Colin Hayes achieved a world record as a trainer when he had 10 individual winners all on the same day.