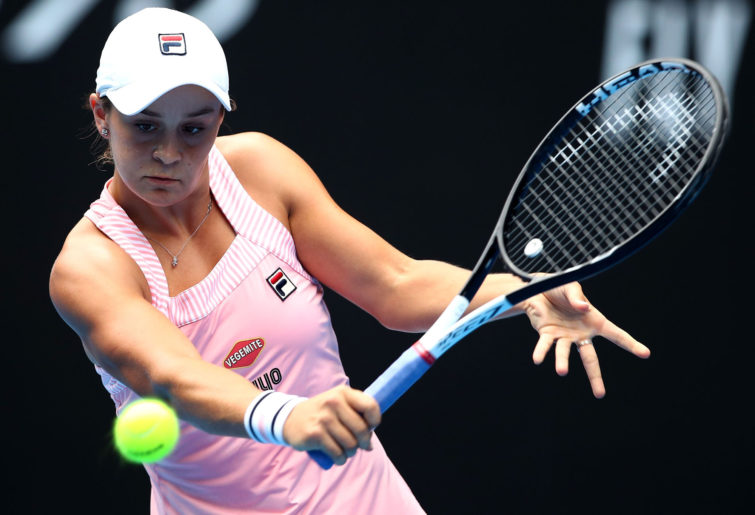 Australian captain Lleyton Hewitt has hailed Nick Kyrgios as the ultimate team man ahead of this week's Davis Cup campaign in Madrid. Hewitt, who…

Australian captain Lleyton Hewitt has hailed Nick Kyrgios as the ultimate team man ahead of this week's Davis Cup campaign in Madrid. Hewitt, who…

Australia will contest their first Fed Cup final in almost 30 years when they take on France in Perth. The tie will be held…