The joyous autumn of Shane Watson

Shane Watson made 96 for the Chennai Super Kings yesterday.

His first half-century in the IPL this year was another glorious chapter in one of cricket’s more quixotic and underappreciated careers.

When thinking of Shane Watson, two memories spring to mind.

The first was an article from when he was first picked, way back when he played for Tasmania. Replacing Steve Waugh for a tour of South Africa the headline rather uncharitably asked, ‘Who the hell is Shane Watson?’

The second was an ODI against England at the MCG in January 2011. In the days before chasing large totals was the norm, Watto cracked 161 not out off 150 balls as the Aussies chased 294.

Sitting in the crowd, I was in awe at a masterful display of hitting. It was a display that was largely forgotten in the aftermath, which mostly focused on the crowd booing captain Michael Clarke as he struggled to 36 off 57 balls.

These two moments were symptomatic of the wider reception Watson received as an Australian cricketer. 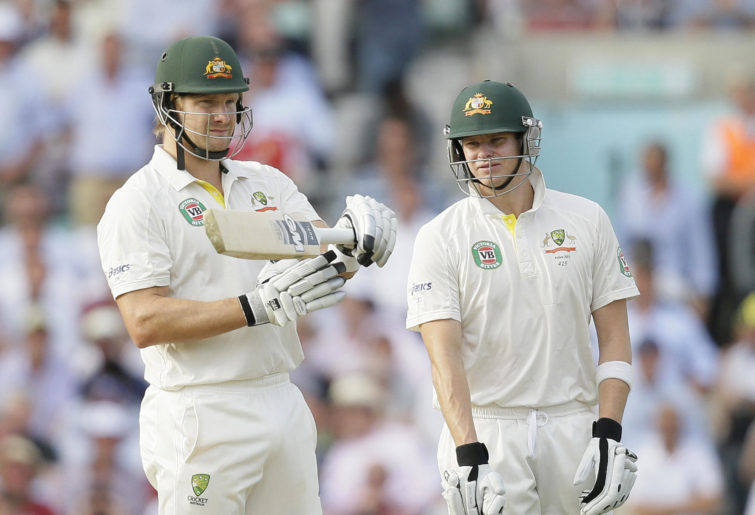 There were those times he was criticised heavily for not turning 50s into centuries in Tests.

What his critics overlooked was that he was still making more runs than most of his colleagues.

His Test career might not have hit the heights, but his limited overs record will live on as testament to his quality.

Chasing 176 for victory over Sunrisers Hyderabad yesterday, Watson started slow with his Chennai Super Kings team-mates. At one point, the required run rate ballooned to almost ten an over.

Watson exploded in the final ten overs, combining explosive sixes with deft boundaries. When he fell, Chennai only needed 16 off 18, which they made without the assistance of master chaser MS Dhoni.

Having never felt invested in the Big Bash, one can’t avoid the IPL when living in India.

Embracing the theatre, I have been able to experience Watto anew. Innings such as last night show that he will be missed.