IPL has always been a game with big bucks.

In earlier days, IPL franchises focused more on the players who were experienced than going for young scouts or the fitter players, but nowadays, we find teams going for youngsters, mainly the uncapped ones.

This year we saw many young and talented players going for an enormous price in the IPL auction, including RCB’s 16-year-old Prayas Ray Barman, as well as Prabhsimran Singh and Sam Curran, both of whom are in Kings XI Punjab.

Even though a lot of youngsters was picked up from the IPL auction, only a few actually got to represent their IPL franchises.

Now, let us take a look at how the five most expensive players in this year’s IPL has performed so far, for their respective teams.

#1 Jaydev Unadkat
Unadkat became the most expensive player in this year’s IPL. Ben Stokes was leading the auction for the past two years by generating a big amount for himself.

Unadkat was sold in 2018, but he failed miserably to justify his price tag. Then Rajasthan Royals released him this season and bought him back, which still made him this year’s IPL topper.

In the seven matches he has played for RR this time, he has picked up six wickets but for an economy rate of over 11, which is very poor.

The main problem for him has been the line and length which he bowls, along with this he tries to complicate things rather than keeping things simple. Hence, he has not justified his performances to the money he earns and was a poor buy for the Rajasthan Royals.

He is also known to have seven different variations in his bowling, which is quite impressive. Usually, spinners do not have so many variations, they just stick to the basics and focus on their strengths.

Unfortunately, KXIP has a few good spinners in their squad and Varun seems to be their last option only. He was only able to play a single match for them, where he failed to impress with a figure of 1 for 35 in his 3 overs.

Spending a whopping 8.4 crores for someone and making him warm the bench is the worst tactics which Punjab can apply.

#3 Sam Curran
The 20-year-old youngster was picked up by Kings XI Punjab. Many were surprised by this decision since he as not even established himself yet for his country. Sam Curran was the most expensive foreign player of this season, as he was seen to be a more than capable all-rounder.

He has played seven matches for his team, in which he has picked up seven wickets, including a hat-trick with an economy rate of 9.8 this season. Curran has not at all impressed with the bat, scoring only a meagre 34 runs, but he can be their match-winning all-rounder since he will not be flying back for the World Cup preparations. 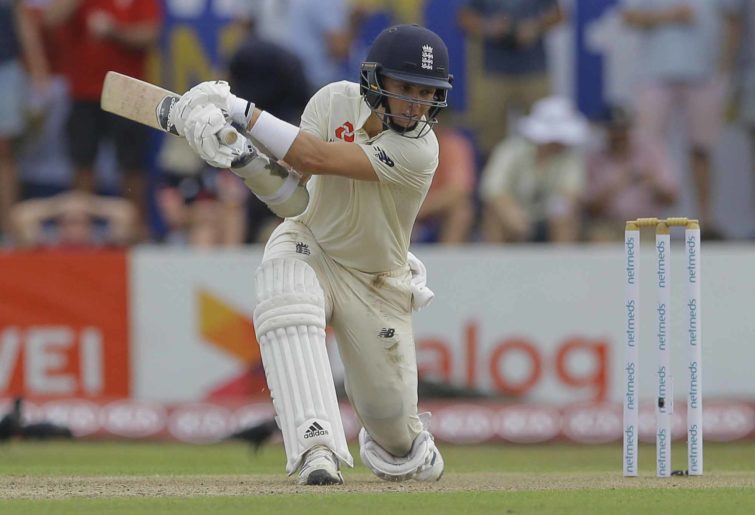 #4 Colin Ingram
He was brought by the newly refurbished Delhi Capitals. Colin Ingram was added to their squad to play the role of a finisher, which he has not done well at all.

He has taken only 157 runs in the eight matches he played, with an average of just 22 and with a strike rate of 137. I

ngram will be hoping to get back to form and start scoring more runs for Delhi. He will be playing the full tournament for Delhi since he is not there in South Africa’s World Cup plans.

#5 Carlos Brathwaite
He is a really talented player, but Kolkata Knight Riders are not the right team for him. He was taken by KKR for as he is a perfect all-rounder.

Brathwaite was bought in case, the injury-prone Andre Russell gets injured but Russell has just been devastating this year. Since IPL allows only four foreign players and Dre Russ playing in this fashion, has led to the West Indian staying in the bench.

Brathwaite was only picked up for a single match when Sunil Narine got injured, and he was only able to score six runs and bowl a single over which went for 13. Russell will surely be there in West Indies World Cup squad, especially because of his current form. Brathwaite could also be selected for the World Cup, but if he isn’t he could be Kolkata’s lethal weapon. 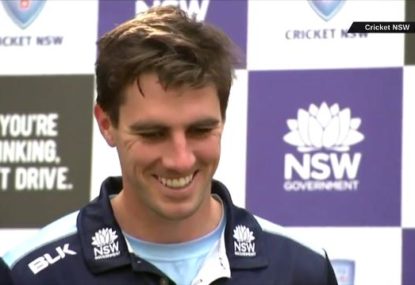 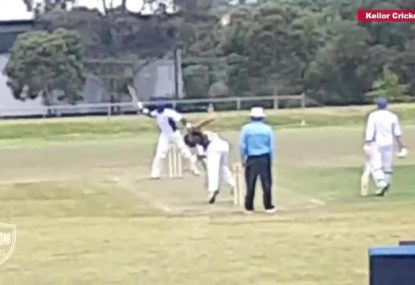