With this Hearthstone World Championship, there's more to it than just prize money

“I think Worlds is going to determine a lot of what people are talking about.”

Those were the words of Hearthstone lead balance designer Dean Ayala when we caught up ahead of the Hearthstone World Championship, which kicks off at midday today (April 25).

With this year’s main event taking place so unusually close to the launch of an expansion, we spoke to both Ayala and Hearthstone creative director Ben Thompson for their thoughts on the fledgling metagame, its impact on the World Championship and vice versa.

It’s no secret that the Hearthstone meta is especially volatile after a new expansion is released, even if the community makes up its mind very quickly. (Remember the ‘Zul’win’ days post-Rastakhan?)

This time around, however, the movement has been unprecedented according to Ayala.

“By the end of the meta [for a particular expansion], the day to day transition we see in terms of play rate per class outside of anomalies is like 0.4 per cent, or it’s only one through three where the order is changing.

“Whereas now, the percentages are where the first most played class might be the fourth most the next day or 12 hours from then. So we’re still in the area of a lot of shifting.”

While this unstable meta would’ve no doubt made preparing for this tournament much harder than normal for the players, there’s little doubt this means we’re in for the most intriguing tournament in years.

The true upsets might not be from a seeding point of view but, rather, a totally left-field deck that surprises us all like killinallday’s (David Acosta) Miracle Priest or the surprisingly high prevalence of Shaman decks.

“Shaman is not very popular right now in terms of data or conversation, really, but there are a few Shaman decks that I’m curious to see how well it will do in this tournament,” Ayala continued.

“Obviously the tournament environment and the ladder environment are different, but they [professional tournaments] inform and determine the meta I think, they trickle down to the rest of the audience.”

That is precisely why this World Championship is much-watch viewing for any serious Hearthstone player. While the wildly popular Tempo Rogue is healthily represented, the other two decks on the community podium right now – Token Druid and Bomb Warrior – are barely present.

Instead, we’ve got surprising amounts of Zoolock, Midrange Hunter and Summoner/Dragon Mage, as well as the aforementioned off-meta picks in Control Shaman and Miracle Priest.

If you can’t get yourself on twitch to catch all the action, there’s every chance you’re missing out on a once-in-a-lifetime (well, really once-in-an-expansion) insight into the current professional meta.

Ayala and I also discussed the noticeable changes to design philosophy between this standard year and the previous two.

With Death Knight hero cards and odd or even decks out of standard, many people feel like the overall power level of the game has gone down – which is a good thing.

While Ayala explained it was more about creating different kinds of power as opposed to turning the knob to the left, he did acknowledge that Team 5 did make an effort to change how games play out going forward. 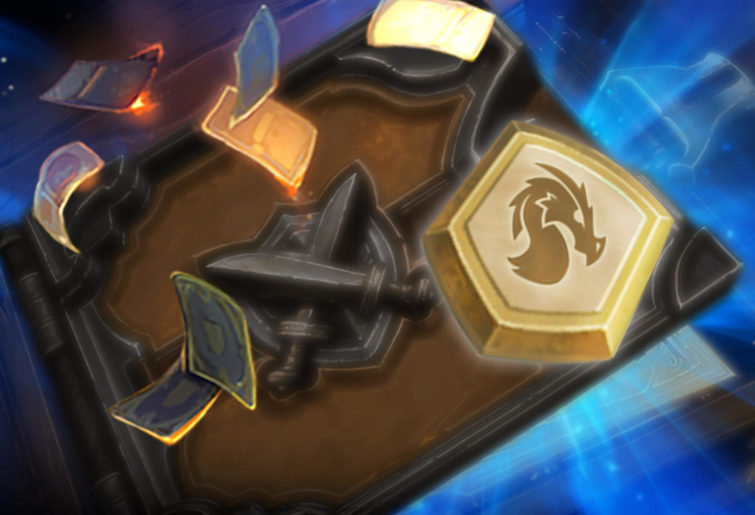 The new standard year has brought about some changes in design philosophy. (Photo: Blizzard Entertainment)

“In Rastakhan’s Rumble [December of 2018’s expansion] and that rotation year, I think there were a lot of packages of cards that won games.

“People talked about Mecha’thun packages, where it’s like, ‘if I put these three or four cards in my deck, at some point during the game I will get to some mana, I will have some board state and I will play this combination of cards and I will win.’

“It makes the idea of old school Hearthstone – where there were no expansions, before Naxxramas. The way you won games was like, ‘I played Ysera, it lived a turn and I generated this card and it was pretty good. My minions attacked and eventually I brought you to zero,’ – and that’s how people won.

“Where, I think in the last rotation year, there was more of the Hakkar package or Togwaggle stuff or Mecha’thun stuff, so there wasn’t as much late game minion-trading and that’s something we wanted to bring back a little bit.

“There’s always going to be packages of cards, just less so I think. So that was one big change. 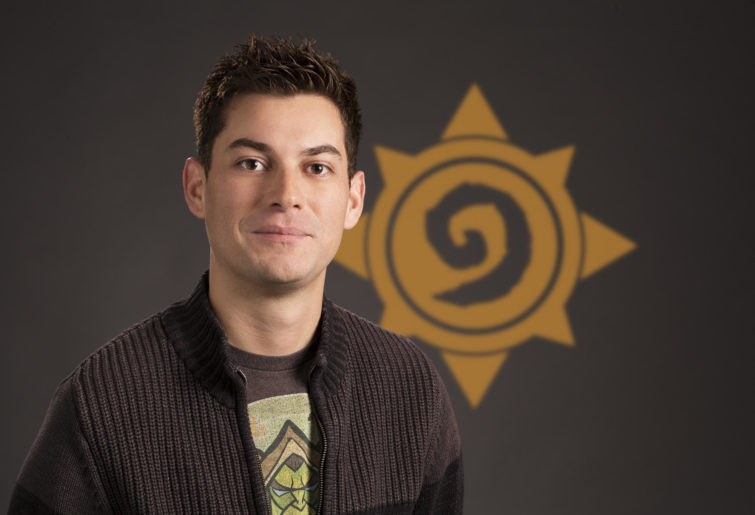 “That means I have 10, 11 or 12 cards, that make me a deck that goes really late. I think when you have something like Deathstalker Rexxar, it goes a little bit counter to that where Hunter doesn’t need to make 12 deck slot sacrifices to be a control deck, it makes one.

“I think some people would argue with Elysiana Warrior that Archivist Elysiana and Baleful Banker are only two cards but, really, with Warrior the whole deck is a control deck.

“They’re not doing a lot of aggressive things and then just including Elysiana and Baleful Banker, that deck is making ton of sacrifices to be a greedy control deck.

“So we wanted fewer cards that were; ‘if I put this one card in or two cards in, all of a sudden I am an aggressive deck that can be greedier and more control-y than control decks are.’

“So the idea is, if you make a lot sacrifices and deck building, you’re rewarded for that. Rather than, ‘I made a lot of sacrifices in deck building, this person didn’t and yet they’re better than me at the thing that I was supposed to be good at.'”