Mary Konstantopoulos
Expert
3rd May, 2019
51
Join the conversation
Advertisement
Write for The Roar

It followed nearly two months of deliberation on one of the most complex and challenging cases that the Court of Arbitration for Sport (CAS) has ever had.

The ruling means that, from now on, the South African will be required to take medication or undergo invasive surgery to reduce the levels of testosterone in her body if she wants to compete internationally.

It’s worth noting, peculiarly, that the ruling only applies to events between 400 metres and a mile – should the two-time 800-metre Olympic gold winner compete in long distance, this ruling would not apply.

If she chooses not to take medication or undergo surgery other, options suggested are to compete with men or in intersex categories (if available).

This ruling is incredibly sad and I wonder what impact it will have on the inclusiveness and diversity of women’s sport; qualities which are some of the most celebrated. This decision does the very opposite and creates hurt and divisiveness.

This case does not benefit women’s sport nor protect it, which was one of the IAAF’s key arguments.

This is a particularly hard perspective to justify when the science is unclear on whether women with higher levels of testosterone get the same performance benefits as men do, because of the way a woman’s body converts the testosterone into a fully active form.

More study and research need to be conducted in this challenging space.

What I struggle with the most is understanding how a governing body thinks it is appropriate to discriminate against a human being because of characteristics they were born with.

In their ruling, the CAS made it clear that discrimination in sport can be appropriate if it can be justified. In this case, the justification is the protection of women’s sport.

The CAS has made a decision which is discriminating on characteristics Semenya was born with. How far does this go?

In the past, we have marvelled at the bodies of athletes and considered what gives some an edge over others. Discriminating against Semenya in this way is akin to discriminating against Thon Maker because of his height, or Michael Phelps – who had a number of physical characteristics which differentiated him from his competition on the pool. 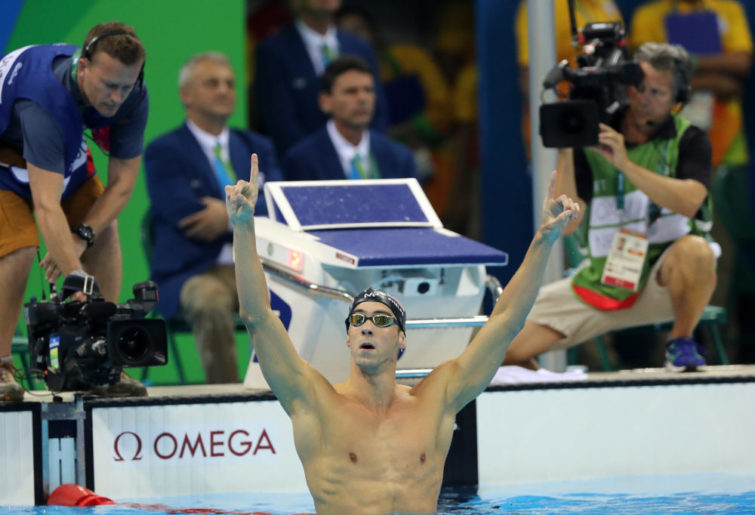 Semenya is a person and she should be celebrated because of her individuality, not criticised, targeted or marginalised because of it.

Throughout the case, experts and scientists appeared both on behalf of Semenya and the IAFF. Almost everything in this case has been debated heavily, in particular the science.

But one view that has not been given enough precedence is the views of athletes Semenya is competing against.

Madeleine Pape competed against Caster in the 800 metres at the 2009 World Athletic Championships in Berlin – an event in which the South African finished the final almost two seconds ahead of her nearest competitor.

At the time, Pape joined many other voices in suggesting Semenya competing was unfair. She has since changed her view based on further study, a recognition that gender encompasses more than science, and that a person’s gender is about far more than hormones.

Pape is now so staunch in her beliefs that she went so far as to testify in support of Indian athlete Dutee Chand, who has challenged the IAFF on similar issues.

Pape advocates for our sports to be inclusive and suggests that the IAFF should be more proactive in education and informed discussion about an issue that has created tremendous divisiveness. I agree with her, particularly about the need for more informed discussion.

So where to next? Will Semenya look to get the decision reviewed? Will she reduce the levels of testosterone in her body (which her legal team estimate will result in her running the 800 metres seven seconds slower)? Or will she instead choose to compete in longer distance events to which the ruling does not apply?

One thing is certain, this issue will continue under the microscope for years to come, touching a number of sports.

At its heart will be consideration of how to make sport fair, whether our current divisions based on men and women continue, or whether we move to a new type of division.