No one person is bigger than the game

This week we have had a massive example of people taking sides.

Israel seems to be trying to position himself as some form of martyr.

You are a rugby player, mate, with a lifespan of 10-15 years. Our game has endured for 150 and will keep doing so, so please don’t try to put yourself above the game

Having travelled extensively through Polynesia and Melanesia, I have seen the legacies of what a lot of those god-bothering missionaries left behind in the 19th and 20th centuries and, frankly they have a lot to answer for.

Allow me to introduce myself – I am a 66-year-old male, who came to Christianity on day one – I was born and baptised into the Catholic church, I had a traditional Catholic upbringing – I went to Catholic Schools from the age of five to 16 when I joined the Navy.

I went to mass every Sunday – I did my stint as an altar boy, riding my bike to morning mass at 6am on weekdays and doing Sunday mass.

My father, a magnificent operatic Baritone, ran the choir at our church at Gymea (St Catherine Laboure), for many years and inspired many with his beautiful work.

I am one of ten children and my parents were deeply devoted Catholics. Notice that I don’t say Christian, because there are many variants, even potentially mutants of that word, and most traditional Catholics understand that the word “Christian” takes many forms and a lot of them not very deeply rooted in the teachings of Jesus.

Most Catholics don’t place a lot of stock in the Old Testament – others do, and therein lies many of our differences.

Even after joining the Navy, my faith continued with its deep Catholic/Christian convictions, and I continued to attend Mass for many years, until I lost my faith – not in Christianity, or my god, or Catholicism, just the weak humans running our church – but I have never lost my faith in my God, and I, as we all do, have my own way in communicating with him (or her).

The last time I went to mass, there was just no meaning to it, so I now conduct my faith in my own highly personal way.

I never felt the need to preach to my brethren, and that is the rub.

We live in one of the most democratic places on earth, where everyone is entitled to their own beliefs. 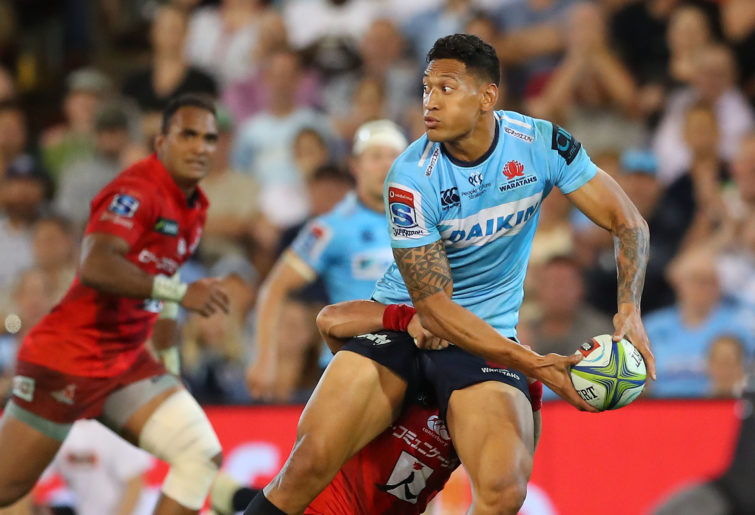 But that right, in itself, carries certain responsibilities – and one of those is that we all live in peace and harmony.

I may or may not know what my neighbour believes, and nor should I care, as long as my neighbour is a relatively good person, a good citizen and a good neighbour, and does not constantly seek to influence my beliefs, and if he or she is not, I will just move on and ignore them.

If you don’t, can’t or won’t subscribe to that view of democracy, then may I suggest you move to a more totalitarian society and give that a go for a while.

My beliefs are just that – beliefs, and I decide what they are and I live and die by them, and if my neighbour doesn’t like them, or agree with them, so be it…. and vice versa (and that is the important bit).

I respect that my neighbour has whatever beliefs that he has and I am not going to bother trying to change that. I am certainly not going to tell him that he will go to Hell, if he doesn’t repent for this, that or the other foible.

Israel, you have turned this into a crusade that is, frankly totally unnecessary.

The simple issue here, is that you and your people just do not understand – that in a country like ours, there are a zillion differing views, and no matter how deep your conviction runs, they are only views, among the many.

I could rant about a lot of things on social media, but I don’t – there are reasons for this, not the least being that I don’t want to put innocent lives in jeopardy, because of people who can’t handle free speech on social media, either my life or the lives of others close to me. But I say that because there are always consequences to everything we put out in public.

It’s not your beliefs that we have a problem with – we share them, mostly – it’s just the way you put it out there.

There is nothing wrong with keeping a few things to yourself.

And as I started off saying, no man is bigger than the game – if you have to leave, please do so and let us get on with this wonderful game of rugby which has endured for 150 years, without you and which will continue to endure into the future, with or without you. Please understand your place in the scheme of things. You ain’t that important, mate!

Doing so, should put your role into the right perspective.