Jos Buttler is the new MVP of ODI cricket

Australia face the world’s most valuable ODI cricketer in their next match, ten days from now in Southampton. It’s not Virat Kohli, it is England’s slog-monster Jos Buttler.

The dynamic wicketkeeper-batsman was not in England’s first-choice team when the last World Cup began in Australia just over four years ago.

Buttler came into the XI late in that tournament and showed why he should have been there all along, hammering 39* from 19 balls against Sri Lanka, followed by 65 from 52 balls versus Bangladesh.

Since that dazzling return to the national team in March 2015, Buttler has been a wrecking ball, averaging 53 while maintaining an astonishing strike rate of 126.

To understand his consistency, consider that Buttler has scored 30-plus in almost half of his 61 innings in that time, including seven centuries.

Why have I chosen 30-plus as an indicator of consistency? Firstly because Buttler has played three-quarters of his innings at six or seven in a team with an incredibly strong batting lineup – meaning those down the order don’t often have long to bat.

Secondly, because Buttler’s rate of scoring in that time has been so rapid – 7.56 runs per over – that a late-innings knock of 30-odd is in fact very valuable.

Rarely in the history of ODIs has a batsman been able to pair such consistency with such a scorching rate of scoring.

West Indian master blaster Viv Richards was the first. Starting in 1975, Richards averaged 47 at a strike rate of 90 during an era in which most elite batsmen struck at no more than 65. For example, fellow Windies batting stars Desmond Haynes and Gordon Greenidge had strike rates of 63 and 65, respectively. 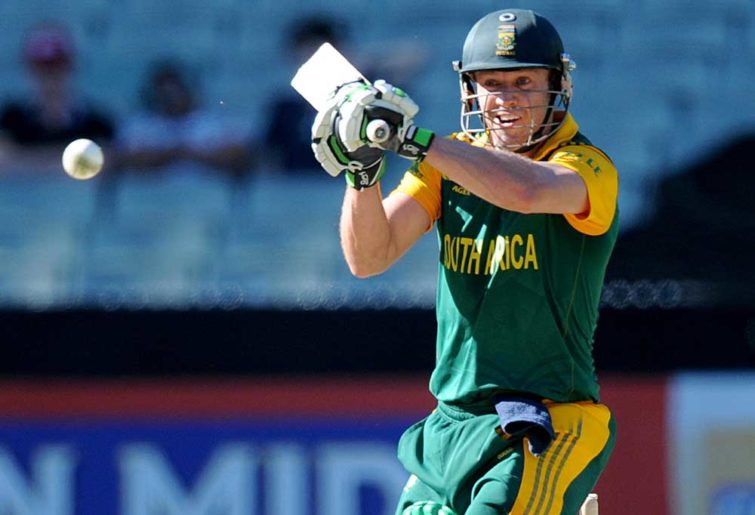 Buttler, quite obviously, is a different kind of cricketer.

The South African legend batted mostly at number four, while Richards was stationed mostly at three or four. Buttler, by comparison, does most of his work in the final 20 overs of an innings, and is also a wicketkeeper (quite a solid one).

He has little time to settle, which is just fine because he doesn’t need it. Few batsmen I’ve seen can hit the ball as long and clean from their first delivery.

This is part of what intimidates bowlers and opposition captains so greatly. The Englishman offers his foes no grace period, no looseners. The small margin for error that exists for bowlers when tackling a well-set batsman is there from ball one against Buttler.

Offer a skerrick of width and he’ll find the off-side boundary. Drop a fraction short and he’ll lean back and lace a pull shot into the crowd. Over pitch a touch and his drive will race to the rope. Miss the yorker by an inch and he’ll get low, upon up his blade and utilise his freakishly strong wrists to whip the ball through cover.

It is that last shot which astonishes me. It’s also the one I imagine most messes with the confidence of bowlers – the fact that what would be an imperfect yet effective yorker to most batsmen is just more fodder for Buttler.

It was Buttler’s 360-degree batting range which prompted Mickey Arthur to comment this week: “I don’t know how you bowl to him”.

“I’ve just asked the bowlers the same thing and they didn’t have an answer either,” the Pakistan coach said.

“But I don’t think we’re going to stop him (Buttler), so we’ve got to try to get him out.”

Those comments came after the keeper made 110* from 55 balls against Pakistan on Saturday. Buttler came to the crease with just 14.5 overs left and yet managed to score a ton.

Most sides would have been happy to score 130 runs from their final 14.5 overs in such a situation, at a run rate of 8.8 runs per over. Instead, England managed to make 162 runs in that period because of the carnage caused by Buttler.

Those extra 32 runs were the difference in the end between a win and a loss for Pakistan, who fell 12 runs short.

Time and again it has been Buttler blitzkriegs in the final 20 overs that have propelled his side to totals which were beyond their opponents.

He demoralises bowlers, wrecks opposition plans, and in doing so creates a much easier environment for his batting partners. Oh and he keeps nicely as well.

Granted, Kohli is the most consistent batsman we’ve ever seen. He sets up, guides and finishes his team’s innings with aplomb.

But the Indian megastar does not tear games to shreds like Buttler. He also doesn’t have the all-round value to his team that the Englishman provides with his glovework.

It’s a close call – a mighty close call – but were I starting an ODI team from scratch, the first player I’d pick would be Jos Buttler.