The Empire strikes back

All of my life I have followed English football.

Having a father born in Manchester and a mother from Liverpool, I had three great teams to follow (sorry, Everton).

As my father was a devoted Man City supporter, I naturally chose to follow Man U. They had the most charismatic player, Bobby Charlton, and a much loved manager, Matt Busby, who gave youth a chance and built up a formidable club.

As Busby’s team was about to reach greatness, an airplane crash in 1958 removed eight of its best players.

I remember listening to the radio as the news flashed around the world that this almost-great team had been decimated.

Decades later, Man U ended up with another giant of a manager, Alex Ferguson, and another series of superstars. David Beckham, Cristiano Ronaldo and Eric Cantona were three of the very best.

They stayed at the top until Ferguson finally gave it away and fell from one of the greatest clubs to only one of the top six in the Premier League. 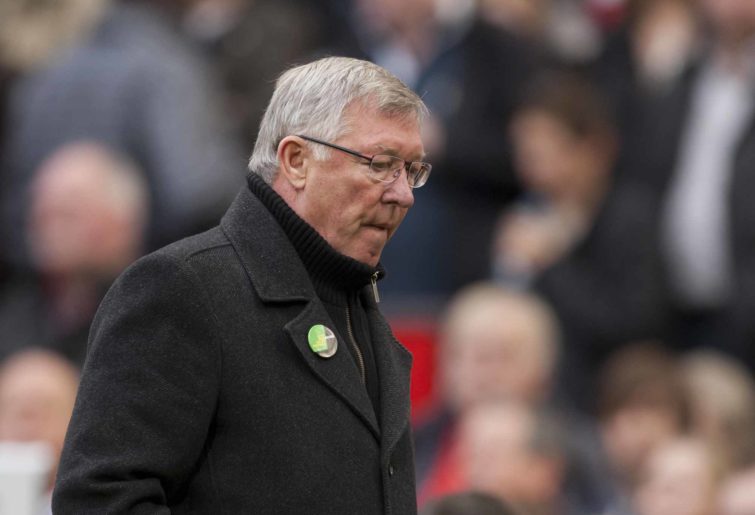 Sir Alex Ferguson is a giant of the British game. (AP Photo/Jon Super)

At that time England was in the top 15 football nations but could never win a top tournament. The spirit of 1966 lingered and lingered but the team never came close.

Similarly – except for some occasional flashes of brilliance – European club success was out of reach for English clubs.

Then money changed it all.

Billionaires and millionaires started to take over the clubs, providing funds to purchase the best players in the world.

Not only that, but huge television deals filled the coffers of all the Premier League teams.

Suddenly, everybody in the world seemed to have an English team. Overseas tours to Australia and elsewhere reaped huge crowds and vast rewards for Chelsea, Liverpool, Man U and others.

Not only did the teams buy the best and richest players in the world, they bought the best managers from clubs like Barcelona, Real Madrid and a number of Italian and German superclubs.

England started to win some under-age World Cups and the top English clubs started to gain footholds in the quarter-finals and semi-finals of the European club competitions.

In 2019, English sides have reached the finals of the top two European tournaments in two impossible games that defied all the odds.

The sad thing: no Manchester teams.

The good thing: my mother would be ecstatic.

The empire had struck back.