Rugby needs globalism, not traditionalism, to reach its potential

There will be global interest, curiosity and a passing admiration for arguably the second most popular team sport – or at least World Cup – outside of football. But a long second at that.

Changing that, having Japan be the hosts is a start.

Nonetheless, the contrast between football and rugby, will be exacerbated by the lack of depth at the Rugby World Cup in comparison. Looking at the pools at the Rugby World Cup, with the top two advancing to the quarter-finals, a familiar looking eight will progress. The exception being Argentina instead of France – and possibly but less likely – Fiji instead of Wales or Australia.

Predictability, a distinct drawback to that of football’s showpiece event.

International rugby’s shortcomings are not only highlighted at the Rugby World Cup but an ongoing issue. For the other three and half years, international rugby is saturated by the same old thing – with few variances.

The rugby calendar is dominated by Six Nations, the Rugby Championship, and tours that largely involve Tier 1 nations playing tier 1 nations. There are exceptions but not enough to develop more global significance in the sport. 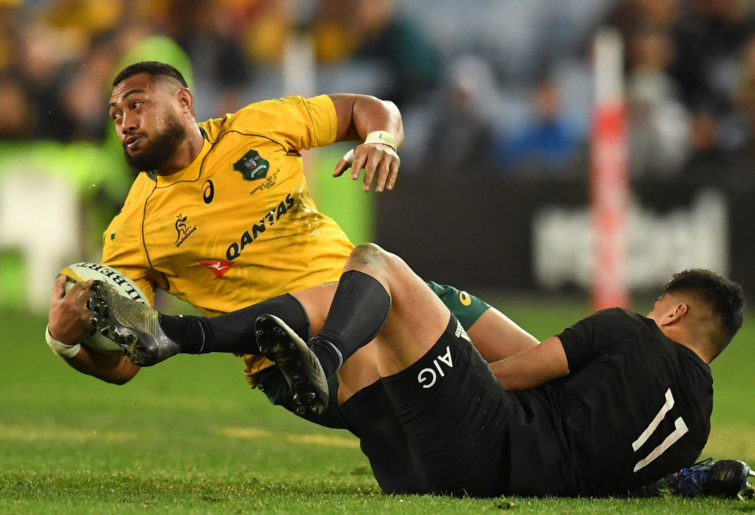 So, how does rugby cultivate a passing curiosity into a passion globally?

My arguments are very radical, and one not for the traditionalist.

Rugby needs to follow the calendar and more open-market structure of football.

Firstly, making club/provincial rugby its main focus. As rugby is so physically combative, Test match rugby as we know it would cease.

This is for the better.

Why? Target markets need the opportunity to connect with home grown talent all year round. How? That is, exposure through the clubs and provinces that pay their wages.

Give these target markets the climate required to turn interest into passion. Liberate the media of international rugby to allow for a concentration on the professional leagues, where players of all nations are put on showcase. 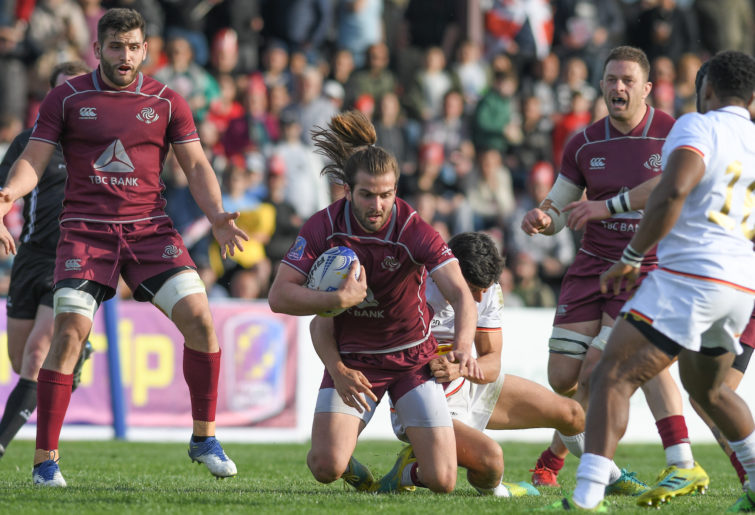 Furthermore, give them the chance to not only jump on a 2-3 week, four yearly bandwagon, but something ongoing. Allow them the opportunity to follow “their” players year-round through consistently televised games in a multitude of competitions across the planet.

Feed a hungry appetite, starved of the required nutrients to foster what could become an all-encompassing craving.

Think of an Australian footballer’s journey into the English Premier League. Progressing through the grades to cement himself an A-League contract, then, through performances, he secures a move to a club in Belgium, then a Spanish club – and then finally to the most lucrative league with an EPL club.

A fan’s appetite being satisfied by the journey, whether as supporters of his A-League side or rivals, and then uniting as Socceroo supporters monitoring his European career. Appreciating the success of his club career could well correspond to that of the national team.

For the sake of the argument the player referenced is Mat Ryan, now goalkeeper for Brighton Hove Albion and the Socceroos. 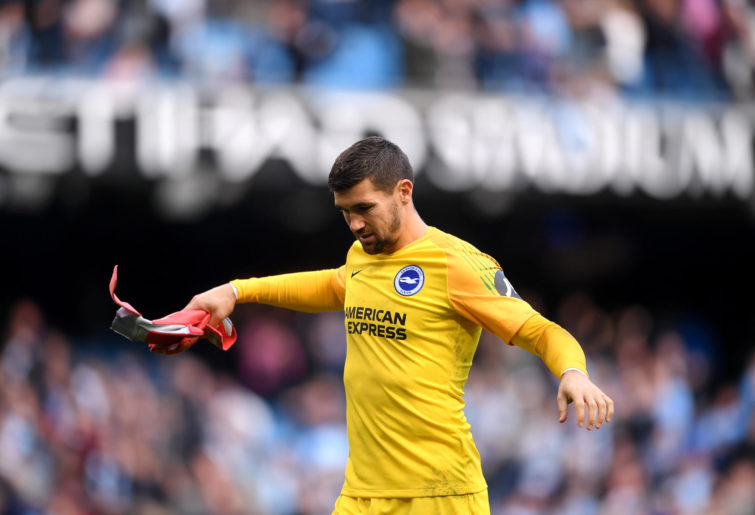 Examples of rugby stories that parallel the above, would mostly come out of the Pacific. But as previously mentioned, tier two and developing rugby nations are also producing talent.

However, the capacity for those tales to multiply and for more nations to become highly competitive at the Rugby World Cup is stymied by rugby’s current structure and its consequences.

The major consequence is rugby not having a free-market. A free market where the self-interest of the club/provinces motivation for winning and growth is paramount, not the national team of the country the league inhabits.

That, and the selection policy of many national unions. Where players must play in the domestic competition of that union to be eligible for national selection. Player remuneration is both inhibited by nationality and markets that are somewhat obstructed.

Moreover, the above stated selection policy and three-year residency rule further dilutes the depth of competitiveness at international level. RA has taken advantage of this to secure pacific talent. Henry Speight, Isa Naisirani and Taniela Tupou are examples.

More often than not this path is chosen for financial reasons. Incentive enough, is a lucrative Super Rugby and Rugby AU contract plus living only a four-hour flight away from your family. This is opposed to 30 hours away and working your way up to an equally well-paid contract in European club rugby. 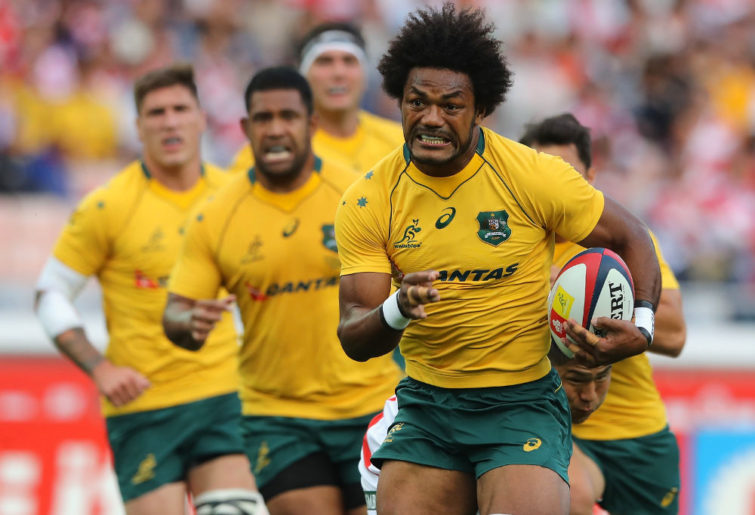 This diminishes the Wallaby guernsey and the depth of international rugby. It’s not nefarious. It is just how the not so open and free market works within the current structure of rugby.

And players from the pacific as highlighted are “I hate to say it” commodities.

The word commodity should not be something to dread. To the contrary. Players from all around the world should be getting merited remuneration. Just on a level playing field of a free market and where playing for certain countries at Test level and the Rugby World Cup does not give rise to the extreme variances that we see presently.

An assumption here is media and public interest, plus therefore money usually funnelled to International Tier 1 rugby would be redirected to club and provincial leagues. And those leagues having the freedom to pay talent, regardless of nationality accordingly.

Admittedly, I can see the flaw in my argument, as the free market has organically led to the current structure of rugby. Though, I would argue, in the establishment of that market the powerful self-interested national unions did not have the growth of the game at heart.

Traditionalists were more interested in the preservation of national team brands and competitions like the Six Nations and Bledisloe Cup.

If World Rugby truly wants its passionate following to surge globally, it needs to take some lessons from the structure of football. Football is by far not the perfect sport. But, not having a packed international schedule and where clubs and competitions can recruit, develop, buy and sell talent without too much regulation is something rugby needs to adopt.

A more dynamic, interesting, globally connected rugby product on and off the field as a result, would only create the fertile ground for rugby to reach its maximum potential.

Rugby is a truly fantastic sport, with an amazing growth capacity way beyond what we are witnessing currently. However, the traditional view of the game is blinding us to those possibilities.