Women's State of Origin launched for 2019

Mary Konstantopoulos
Expert
23rd May, 2019
9
Join the conversation
Advertisement
Write for The Roar

With fewer than 30 days to go until the 2019 women’s State of Origin at North Sydney Oval, this week the NRL took the opportunity to launch the game.

Several high-profile players like Kezie Apps, Ali Brigginshaw and Corban McGregor were in attendance ahead of the June 21 match.

Despite the fixture only being in its second year, the women’s interstate rivalry is over two decades old. The Interstate Challenge, as it was previously known, changed name last year to fall within the Origin banner.

Last year’s game was hugely successful, as over 7000 fans attended in person, while over a million people tuned into the match via various means – which, according to Australian Rugby League Commission chairperson Peter Beattie, “ends the nonsense that people don’t watch women’s sport”.

No doubt the NRL is hoping the fixture can be even bigger this year, given its success is crucial to the success of the women’s game and its expansion.

“It’s not just expansion beyond the four teams playing [in the women’s NRL premiership],” Beattie said.

“That will inevitably happen, but I can’t give you a timeline because what we are trying to do is build support for the women’s game.

“The way to do that is through State of Origin.” 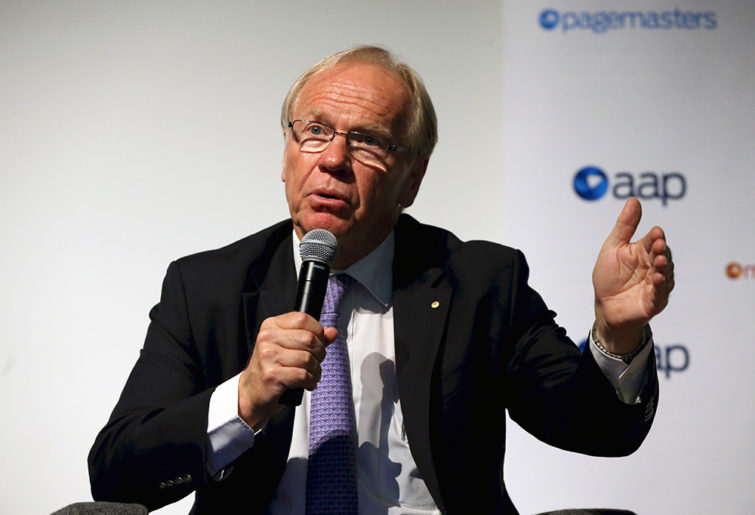 Many traditional, rusted on rugby league fans were surprised at how entertaining the game was – that was certainly Beattie’s experience:

“I am optimistic that State of Origin will grow the women’s game. I mean, seriously, the quality of rugby league in that women’s State of Origin was superb and I had a lot of old timers with me who said, ‘I wish the blokes would play like that, that’s how we used to play’.”

A curiosity about the fixture this year is that, given NSW hosted last year, you would expect this year’s match would be held in Queensland. That’s not the case.

During the summer, the Maroons agreed to play the match at North Sydney again, a venue which is beginning to establish itself as a real home for women’s sport.

I expect plenty of familiar faces in the squads. Queensland are likely to be boosted by the inclusion of Heather Ballinger, who retired from the Australian Jillaroos last season, but is expected to still line-up here.

Additionally, Steph Hancock has been threatening retirement for a couple of years now, but I doubt we’ll see the veteran prop retire until she is part of an Origin win with Queensland one last time.

But there will be some players missing too.

Sammy Bremner will miss the game for NSW, given she is about a month away from giving birth. Julia Robinson has been ruled out after undergoing leg and ankle surgery, while Maitua Feterika and Rona Peters will be unable to play given their allegiance to New Zealand.

The Blues have a new coach in Andrew Patmore, who was assistant to Ben Cross in 2018.

Jason Hetherington will continue to coach Queensland, with the hope of some special guest appearances from Allan Langer and Trevor Gillmeister. 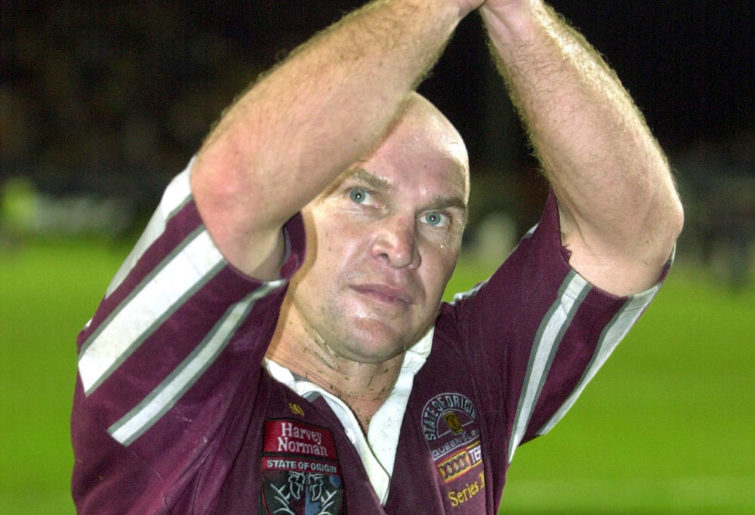 One other change to the concept is the curtain-raiser of an under 18s Origin match – the first time it’s being held.

The Blues under 18s was announced this week and has already trained alongside the senior team. The squad features many who played in the recently completed Tarsha Gale Cup, and some are featuring in the senior NSW premiership at present.

Two of the players selected in that squad are Sophie and Emily Curtain, who played for the Wests Tigers in Tarsha Gale and are now training with the club’s state squad.

But the Origin experience is one that the twins are thrilled about, particularly the opportunity to train alongside the senior team.

“To see that team a couple of metres away from us when we have only seen them on television is amazing,” said Emily.

“They have no idea who we are, what team we support or what’s we’ve gone through, but seeing them literally two metres away and knowing there is a possibility that we could be playing with them in a couple of years is amazing.”

To not only have Origin to look forward to, but also an opportunity to see the next generation of players coming through is exciting.

Now we just have to wait for the teams to be announced.