Ryan O'Connell
Expert
25th May, 2019
2
Join the conversation
Advertisement
Write for The Roar

It was an innings few Australian cricket fans will forget, for a variety of different reasons. I refer to, of course, Andrew Symonds’ brilliant 143 not out versus Pakistan in Australia’s opening game of the 2003 World Cup in South Africa.

The innings itself was utterly brilliant.

Walking to the crease with Australia in trouble at 4 for 86 in the 16th over, Symonds joined his skipper Ricky Ponting in a rescue mission. The pair added 60 runs in the next 14 overs, yet more important than adding to the score was not losing another wicket.

Though Ponting departed for 53 in the 30th over, Symonds found some willing partners in Brad Hogg and Ian Harvey, and continued to plunder the Pakistan attack for runs.

He brought up his hundred off just 92 balls, and his second 50 was scored from a measly 32 deliveries.

At the end of Australia’s allotted 50 overs, Symonds remained unconquered, guiding Australia to an imposing total of 310, and scoring 143 from 125 balls, with the boundary-hitting we would come to expect from the powerful all-rounder, as he clubbed 18 fours and 2 sixes.

Such was the momentum-changing aspect of Symonds’ innings, that it frustrated Pakistan captain Waqar Younis into not one, but two, ‘beamers’. The second nearly took Symonds head off, and he was none-too-pleased with Waqar, who was immediately removed from the attack by umpire David Shepherd.

Pakistan never regained their composure from the Symonds onslaught, and went on to lose the game in relatively meek fashion, despite being well on top early. Symonds was unsurprisingly named man of the match, and Australia’s World Cup defense had started strongly. 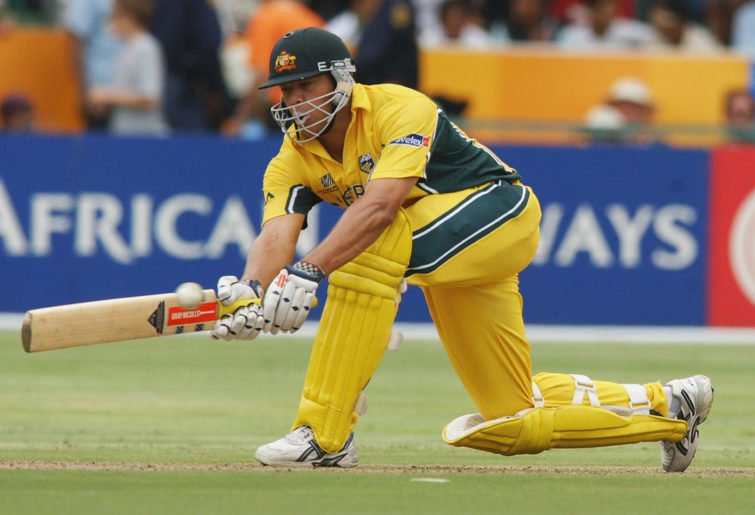 Yet the reason the innings is etched in Aussie cricket folklore is much greater than the context of the game itself, and because of the circumstances leading into the match.

For starters, superstar Shane Warne had been ingloriously sent home from the tournament due to a diuretics/drug-masking scandal, which threatened to derail Australia’s campaign before it even began.

More pertinent to this story, Australia’s saviour was lucky to even be there.

All-rounders are worth the weight in gold in the shorter formats of cricket, yet leading into the World Cup, Australia was struggling to find one in form. There were players that were capable of performing in one area, but none that were living up to the description of a true ‘all-rounder’.

I vividly remember someone stating that if Australia could combine Greg Blewett’s batting, Ian Harvey’s bowling, and Andrew Symonds’ fielding, they would have the player they needed.

The selectors eventually settled on Symonds and Shane Watson, yet Harvey replaced the latter, who was ruled out of the tournament with an injury

The Symonds’ inclusion baffled many fans, given his horrible form. In his previous 36 One Day International innings, he had passed 50 just the lonely one time. Yet, it soon came to light that Ponting was an influential backer, despite Symonds’ dry spell.

Many believed the skipper was putting his reputation on the line by advocating for Symonds inclusion in the squad. Combined with the Warne news, and the actual game situation, it added up to one hell of a pressure cooker scenario when Symonds made his way out to the middle. A failure could see Australia lose the game, the all-rounder dropped, and Ponting ridiculed. 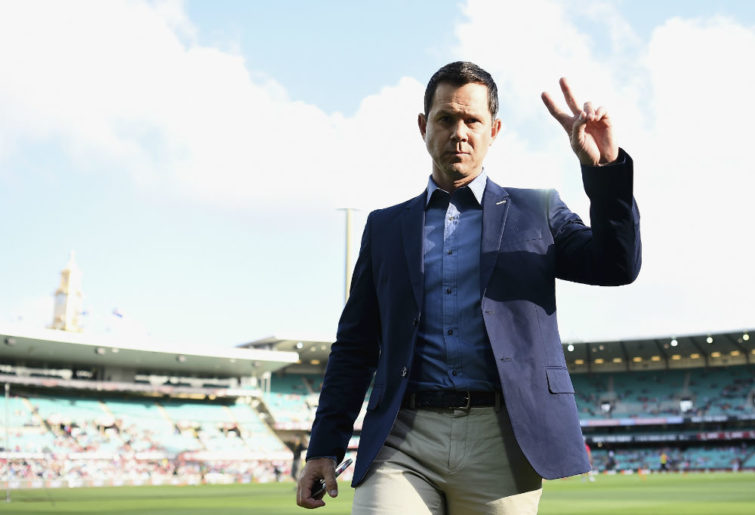 Instead, Symonds smashed his maiden One Day hundred – saving not just the game, but his career in the process – and setting up Australia’s run at a second straight World Cup victory, in which they didn’t lose a game.

He went on to become a stalwart of Australia’s limited overs middle order for many more years, finishing his career averaging 39.8 at a strike rate of 92.

He also won another World Cup in 2007, when he was once more a controversial selection, with Ponting again pushing for his inclusion, despite Symonds being injured to start the tournament. The big Queenslander repaid the faith – again – by averaging 63.

Symonds also had an underrated Test career, averaging 40.6, and proving to be a match-winner with his powerful stroke play.

However, it’s his One Day International performances that linger most in the memory, and none more than his 143 not out against Pakistan on February 11th, 2003. Moments don’t get much bigger, considering the event and the circumstances.