Making trouble? It's a tough job, but...

I was going to start this week’s column with “I had to laugh when…” – but to be honest I didn’t laugh out loud. I just kind of smiled.

The reason was a tweet in which a journo was accused of “making trouble” by asking Cody Walker if he would sing the national anthem before his State of Origin debut for New South Wales against Queensland next Wednesday.

(I always like to add that ‘against…’, to remind everyone there are people in Bhutan and Mozambique who don’t know what Origin is or who plays in it). 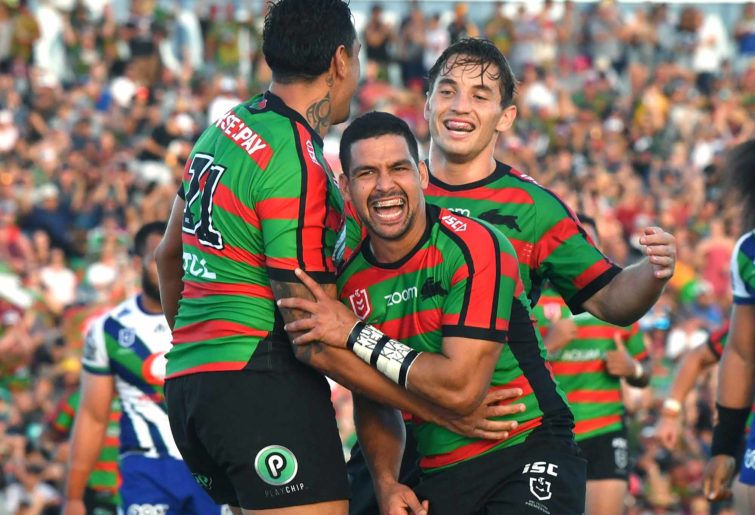 Making trouble? That’s the job of a reporter! Woodward and Bernstein were “making trouble”!

At this point we could go down the track of how these sorts of silent protests by high profile individuals are an important part of the evolving discussion about the relationship between black and white Australia.

It’s a legitimate social issue which should be highlighted.

But Peter ‘Chippy’ Frilingos and Alan ‘The Panther’ Clarkson did many great things in their careers covering rugby league; their achievements in upholding democracy and bringing down dictators are not among them.

So I would just like to be less high-minded and welcome “will you sing the national anthem?” to the ranks of Great Preview Angles.

I realise footy journalism in Australia has moved on since I was doing it day-in, day-out but there is a mentality, an approach, a method to covering the lead-up to big games that would result in this Walker yarn in any age.

It’s only the social issues and political climate that changes.

If Larry Corowa had said he would refuse to sing the national anthem before an interstate game back in the day, it would have been a story.

Put as succinctly as I can, the job when you’re a sports reporter is asking the right person the right question at the right time.

The only question that matters is “did he say it” and “did it happen”? If the answer is “yes”, in Origin week it’s gold.

An angle usually has more weight if it’s predicting a thing that relates to actual events, as opposed to an opinion.

An opinion has to be very extreme and from a very famous person to equal someone revealing they will do something during, immediately before or after, an Origin match or big final.

So to equal Cody’s answer regarding the the anthem, Andrew Johns might have to say Queensland are a bunch of dole-bludging alcoholics.

There are a list of angles which will always give you a story if someone bites. When I say a story, I mean something that might hold up a back page.

For Origin, it might be “will you need painkillers to play”? Or “how close did you come to qualifying for the other side?”

Players’ pay is always a good one – if you can write it first.

Back in the day there were go-to men in Origin week: Ron McAuliffe, Barry Gommersall, we still have Tommy Raudonikis. 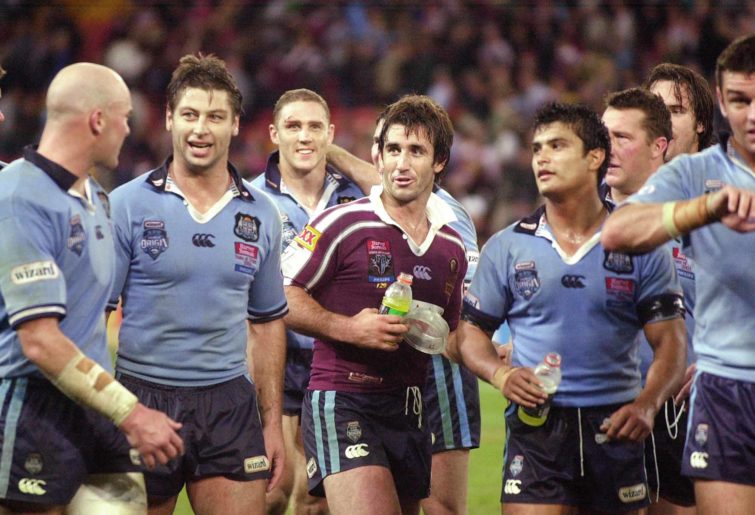 Before the NRL got involved there was the politicking about the refereeing appointment. All wonderful grist for the mill which needs replenishing with new angles like the one that has just joined the canon.

Kevin Walters’ edict that his players can’t mention NSW – the only other team in the competition – is a classic yarn from any era.

There are other pro forma angles for other games. For a grand final, will you give your ring to an injured or suspended teammate?

For a Test involving the Kiwis or a Polynesian side, will you face or advance on their pre-match ritual? For a World Club Challenge, how much has the English side been promised by their owner if they win?

For a match in England: are the in-goals at this soccer stadium unsafe?

The other thing to understand about the dark arts of preview writing is about timing.

You save the story you think you were cleverest to get, the one that your opposition is least likely to have thought of, until game day. Always have a strong, inscrutable, yarn packed away for game day. Obviously, if a superstar is ruled out, your story gets buried.

One year I ran out of decent yarns a day early and had to revert to “Joe Bloggs in doubt”. I was shattered at my poor performance – “Origin eve is reporter’s Origin” was a maxim I used to repeat to myself. I’d lost an Origin.

Like a field goal at the death, I emerged the next day 1-0 up in the series – Bloggs had actually been ruled out!

What you do is: you start the week with a dream list of first paragraphs in your head, using all your experience and knowledge of people’s relationships.

You might know a couple of players had a rivalry in the national team, or that one player has a problem with the referee who’s been appointed to the game.

Then you go to these media ops, and you try to get the players, coaches, trainers, whatever, to talk about these things on the record, in a quiet corner of the room where your rivals can’t hear the conversation.

I’ve been known to change position so the player’s head swivels away and his lips can’t be read by the bloke from the Daily Bugle standing five metres away at the Brisbane ParkRoyal.

You transcribe all your quotes and map out what story you will drop which day – “that one for Sunday, that one for Monday, that one for Tuesday”. The quotes from the daily media ops, which the TV dutifully eat up, are for the bottom of these stories to make them look current. 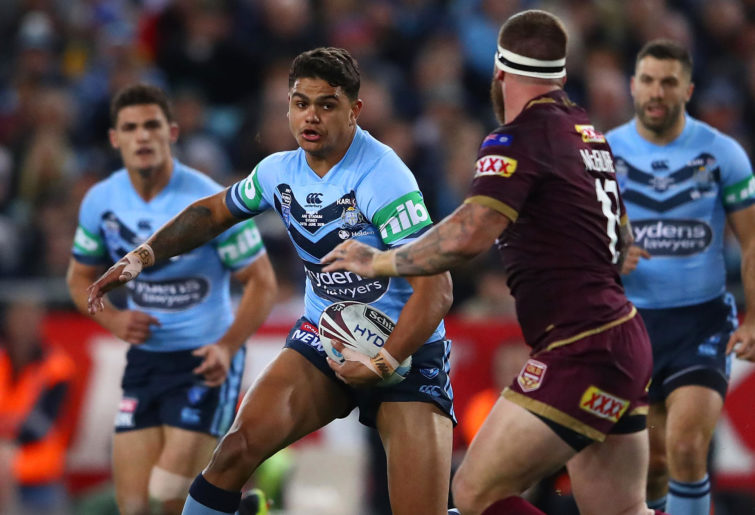 I know colleagues who won’t waste a good story on a public holiday because there are fewer readers.

I was never like that, I was a purist. It was art, not commerce, for me,

Of course, things don’t always go as planned. Sometimes you think your week looks perfect and the other paper will have your best yarn, which you were sitting on for game day, screaming from their back page.

Worse – like the infamous ‘fire up!’ Mark Gasnier yarn, the front!

Perhaps the player said the same thing to your opposition after you put the idea in his head at the team medical!

Or, more nefariously, you called someone for a comment on a quote only you had and that person just rang a rival reporter with whom they have a relationship and blabbed about it.

Favours get repaid in these situations and they can conspire against you.

I can’t recall doing many, if any, favours – as in “I won’t write this now it you tell me that down the track” but I certainly sat on things until the time came that they’d have maximum impact. I’ll tell you one example.

I know in 2002 Chris Anderson wasn’t a fan of Justin Hodges sledging opponents. Chris was the coach of Australia, Justin had yet to play for his country.

I waited until grand final week to ask Chris if he would put his comments regarding Justin on the record. To my surprise, he did.

Hodges was “not doing himself any favours” with his behaviour, Opes said.

Undermining a young player in the biggest week of his life up til that point? Or part of the pressure that does, and should, go with big matches?

Either way, I was telling you something you didn’t know and it was a solid grand final week yarn.