Pakistan at the World Cup: As unpredictable as ever

If there’s one thing predictable about The Pakistani cricket team, it is their unpredictability.

There has never been a more talented bunch of cricketers in the game than the men from Pakistan, and at the same time none more frustrating. They’re a team that can mesmerise with you with their skills one day and leave you shaking your head in disbelief the next. Such is the mercurial side that is Pakistan.

Throughout their history at the World Cup, they have either stunned us or shocked us with their performances. In the 1975 World Cup, they had the mighty West Indies on the ropes with nine wickets down and over 60 runs to get.

But they let the Caribbeans off the hook as the last pair of Derrick Murray and Andy Roberts stitched together a match winning partnership of 64 runs. Only Pakistan could have snatched defeat from the jaws of victory.

Then in the 1992 semi-final against New Zealand, Pakistan looked to be on their way out of the tournament, only for then rookie Inzamam-ul-Haq to come in and play a blinder of an innings and take his team home.

They were mediocre for most of the tournament only to wake up at the right time and win the entire thing. In the 1999 edition, they were in peak form – and along with South Africa dominated the early stages of the tournament – only to lose to minnows Bangladesh, but then picked themselves up to reach the final only to then capitulate against Australia in the summit clash.

That is how Pakistan can either dazzle or depress you. 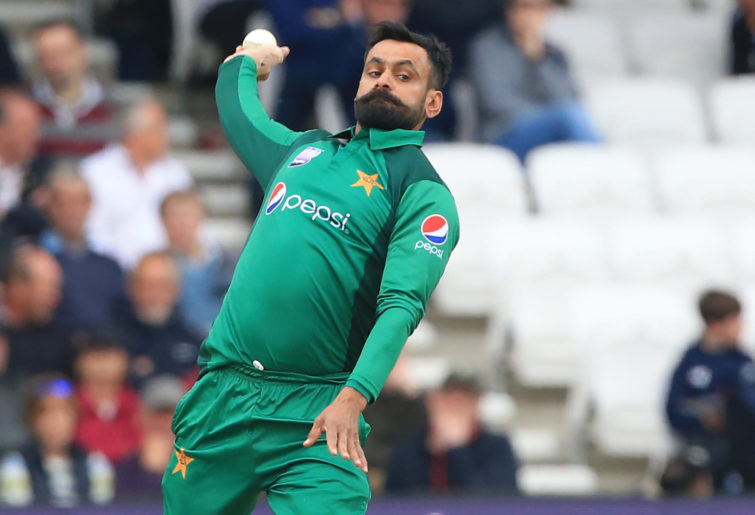 While it is a pretty decent record, it doesn’t do justice to the talent of these maverick cricketers. Pakistan will have to do justice to their enormous potential by contesting for the title more often, let alone winning it.

The only time they did manage to win it was when arguably cricket’s greatest captain Imran Khan inspired his team to pick themselves off the floor and fight like ‘cornered tigers’.

He galvanised a team of talented individuals into an explosive, cohesive unit that went on a winning spree – after nearly being eliminated – that culminated in them being crowned World Champions!

So what can we expect from them this time around?

Well, they have got a pretty young team with only a few experienced hands in captain Sarfaraz Ahmed, Mohammad Hafeez, Shoaib Malik, Mohammad Amir and Wahab Riaz.

But the key point here is that this is almost the same group of players that won The Champions Trophy two years ago, right here in England no less.

So you can bet your bottom dollar that they will have something in store for us when the World Cup commences. These are the factors that make them as dangerous as ever at the event:

Great pace attack
As always, Pakistan will come into this tournament with a great pace bowling attack, one that is capable of troubling any team. Seeing how light they were on experience in the bowling department, Pakistan’s management decided to bring in some senior players who were not in the original squad.

Experienced bowlers Mohammad Amir and Wahab Riaz join the pace trio of Hasan Ali, Shaheen Afridi and Mohammad Hasnaian. They will have the support of spinners Imad Wasim, Shadab Khan, Mohammad Hafeez and Shoaib Malik, which gives them a well-rounded and potent attack.

Talented batting line-up
The batting line-up doesn’t look solid but is packed with talented players. Right at the top they an absolutely explosive opener in Fakhar Zaman, who blasted India away in the Champions Trophy final in 2017 with a dazzling century.

His opening partner is the cool and consistent nephew of former Pakistan great Inzamam-ul-Haq, Imam-ul-Haq, who has already scored six tons in just 28 ODIs at an outstanding average of 60.30 and comes into this World Cup in prime form. 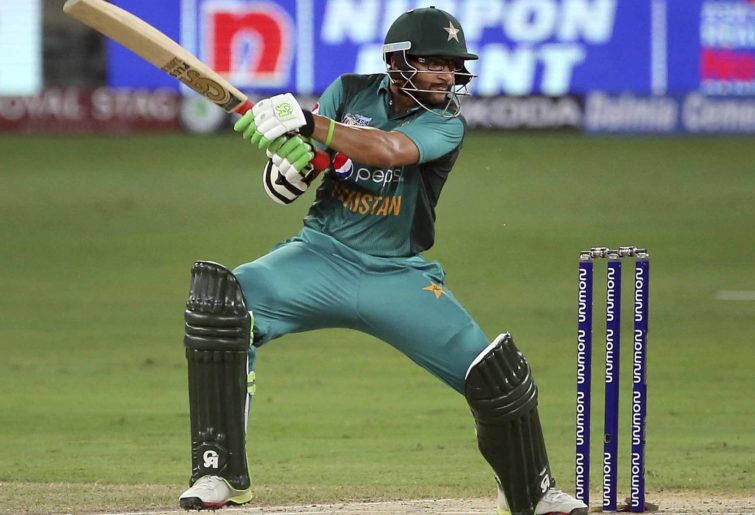 They are followed by arguably the most talented batsman in the line-up – Babar Azam. The 24 year old has already scored nine hundreds in 64 matches at an impressive average of 51.67.

The middle-order is packed with experienced campaigners- captain Sarfaraz Ahmed and all-rounders Mohammad Hafeez and Shoaib Malik. Asif Ali and Haris Sohail complete the batting talent available to them at the event.

Passion and pride
They can appear to be going through the motions and seem completely uninterested with proceedings in a match or even the entire tournament. But if you take a swipe at their pride, that gets them stirred up. And once they’re stirred up, they begin to play with a lot of passion and could easily get on a roll.

Once they get on a roll, they can be pretty hard to stop. So the key for any opposition would be to keep them off their game, demoralise them but never ever get them stirred up. Remember Watson and Riaz’s fiery duel in the QF in the last World Cup? 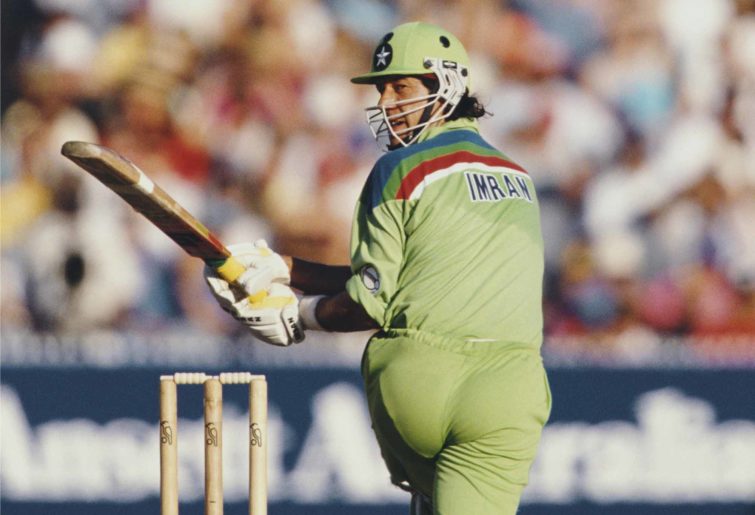 Their passion will undoubtedly be ignited though, when they meet arch-rivals India in their highly anticipated clash on June 16th, at Old Trafford.

They have never defeated their nemesis on any of the five occasions that they have met at The World Cup, dating back to their first encounter in ’92.

Their passionate fans will be praying that they start setting this one-sided contest straight, by pulling one back this time. It is without a doubt going to be an explosive match when these two powerhouses collide.

Sarfaraz Ahmed is no Imran Khan but if he can inspire his team to play their best cricket over the next six weeks, then cricket fans around the world can be in for a real treat, for there is nothing more exciting than witnessing a Pakistan side firing on all cylinders.

Their ardent supporters will be hoping that their heroes play like warriors and bring the cup home for a second time.

Of course, you can never be quite sure as to which Pakistan side will turn up on the day, let alone the event.

They are sure to play Jekyll and Hyde throughout the tournament and you would indeed be a brave man or woman to either bet on them or against them. But a word of caution- if you dare make the mistake of writing them off, you do so at your own peril. 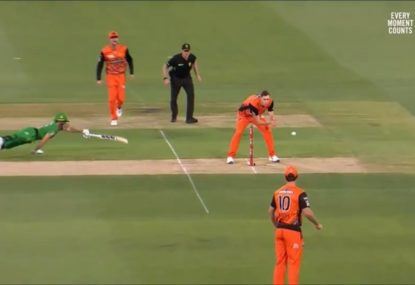 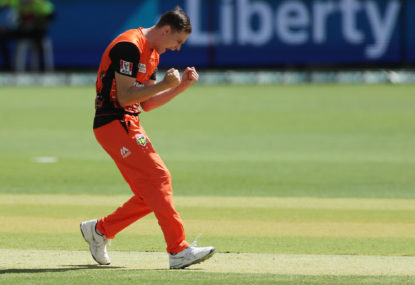