Virat Kohli was right - England have got ahead of themselves

England bowler Mark Wood said during their ODI series against Pakistan three weeks ago that his side were eyeing up making 500 in a match and that “400 is easily gettable”.

These brash comments smacked of overconfidence among this English team, and hinted at a lack of respect for their opponents, Pakistan in particular.

This boldness has been echoed in the British media, with even the respected Guardian newspaper writing on the eve of this week’s match – in which Pakistan upset England – about the prospect of 500 being scored in that World Cup fixture.

Clearly the implication was not that Pakistan would be the team making such a historic score, as indicated by the headline: “England chase more ODI records after being handed same Trent Bridge strip”. As it turned out, 500 was not in danger, with the home side making 9-334 in defeat.

Now, obviously The Guardian and the British media as a whole are separate to the cricket team. But can these kinds of audacious headlines seep into the minds of the players?

The Australian team for years was famous for its cockiness, best embodied by pace legend Glenn McGrath’s 5-0 Ashes predictions and his pre-series targeting of opposition captains. 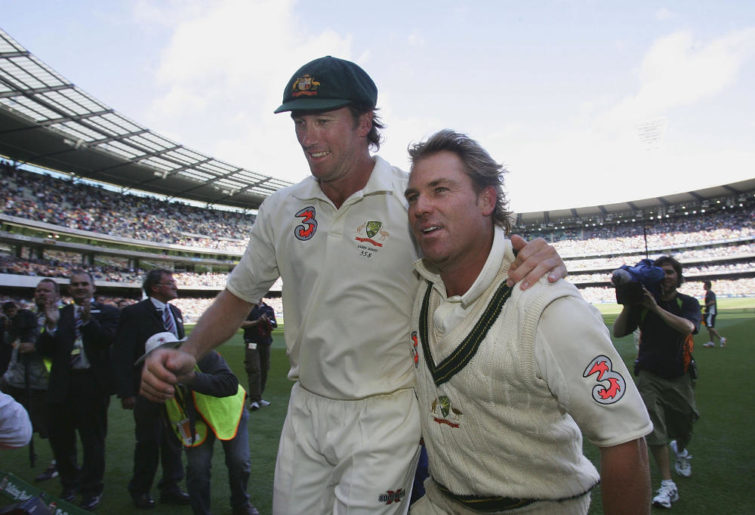 This arrogance earned Australia a lot of detractors and placed extra pressure on the team. But, for the most part, they managed to handle that stress, as evidenced by a long era of Test dominance and winning four of the last five World Cups.

They talked the talk and then walked the walk.

The difference with this England team is that they are yet to achieve anything of similarly lasting significance.

Alongside India, they have been the equal-best ODI team in the world over the past four years. But they have nothing to show for that apart from a good win-loss record. In 50-over cricket, all that has ever really mattered is winning the tournaments – the Champions Trophy and, above all, the World Cup.

South Africa were a commanding team for 20 years from the mid-90s through to the last World Cup. During that period, their record of 2.1 wins per loss was only a shade behind Australia’s (2.3 wins) and miles ahead of the third-best-performed team, Sri Lanka (1.3 wins).

Yet those Proteas teams are remembered far more for their inability to convert this dominance into trophies than for their consistent excellence in bilateral series.

England’s ODI team has been sensational in bilateral series but failed the one time it truly mattered. Against an unfancied Pakistan side, in their only knockout tournament match over the past four years – the 2017 Champions League semi-final – they were trounced by eight wickets after flopping with both bat and ball.

The fact of the matter is that England are unproven in huge matches.

This, of course, is partly a byproduct of the curious nature of the format, which is made up almost entirely of largely-meaningless series, during which many sides experiment with tactics and personnel. The only time teams are properly tested under pressure is during the World Cup and Champions Trophy.

That is why the legacy of this English team will be defined, to a large extent, by how they perform over the next six weeks. England’s attack-at-all-costs batting was a roaring success in those lower-profile series, but the jury is out on whether it will stand up under real pressure.

No team has ever won a World Cup by consistently trying to flog the bowlers from overs one to fifty. Even the awesome Australian batting line-ups of yesteryear were adaptable, changing their approach and tempo based on conditions and opponents. That’s because they had a Test-match pedigree to back up their limited-overs flair – they were proven runmakers in tough conditions and under immense pressure.

England, by comparison, have only one proven Test batsman in their line-up, in Joe Root. 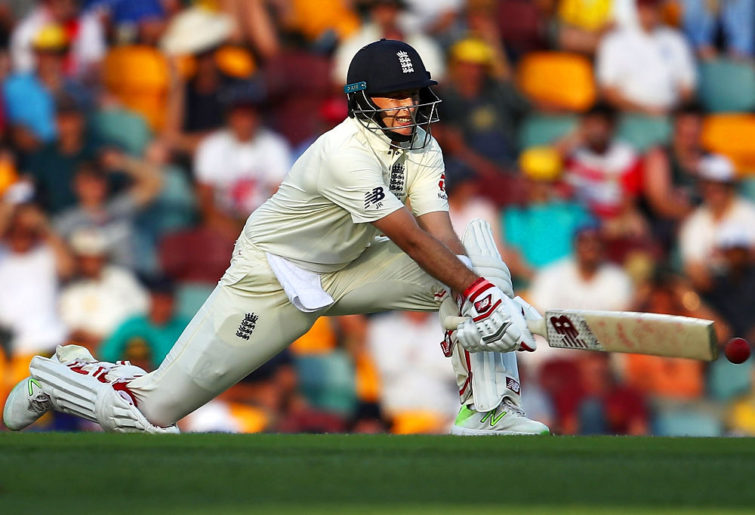 Their batting unit brims with players who have one main mode – hyper-aggression. England have become so used to churning out big totals on roads that there’s a risk they could forget how different it is to make runs on bowler-friendly pitches or under the genuine pressure of a crucial tournament match.

Virat Kohli certainly seems to think England have got ahead of themselves. Just days after Wood’s pompous comments about scoring 400 being a cakewalk for his side, the Indian captain reminded everyone that making runs under tournament pressure was a completely different challenge.

“England seem obsessed with getting to 500 before anyone else and there is a lot of talk about someone doing it at this tournament,” Kohli told media.

“But at a World Cup things are totally different. As the tournament goes on scoring will become harder and pitches will deteriorate.

Of course, England may make a mockery of such logic and of this article by blitz-batting their way to their first World Cup trophy. They have one of the most skilful and effective batting line-ups ever seen.

But if they are to break their World Cup drought they may need to rein themselves in a touch, to focus less on breaking meaningless batting records and more on methods that will hold up under crushing pressure.

Because crushing pressure is just what they will face should they qualify for the upcoming knockout stages.