Eight simple rules (to change) to make the AFL better

Officiating in the AFL is about to reach breaking point, with a real danger that the rules and how they are adjudicated may start to significantly affect attendances.

While the AFL argue that the 6-6-6 rule-change has seen a better brand of football played, it certainly hasn’t increased scoring.

So here’s my two bob’s worth – eight simple changes that will improve the game.

Only one umpire per match bounces the ball
The required skill of bouncing the ball at the start of matches limits the talent pool from which the AFL can recruit.

While I can see why the AFL wants to maintain the bounce, only one umpire can ever do it at any one time, so let’s have one bouncer and two other umpires.

This means a larger group of potential umpires to choose from, which will surely lead to better officiating.

In ruck contests, let the two ruckmen do (essentially) whatever they want
Most free kicks in ruck contests fall somewhere between highly technical and inexplicable. So, unless the action is dangerous or a clear free kick (like one ruckman tackling the other before the ball is thrown up), let them do whatever.

A little hold with the off arm, leaning in the back, a look at the opponent before initiating contact: all fine.

Amend the third man up rule to ensure one ruckman from each team contests
This one seems like common sense. None of this nominating malarkey.

In marking contests, a total prohibition on blocking off the ball
This would free up scoring. At the moment, when we see two defenders on one forward, one defender ensures the forward can’t contest, while the other takes an uncontested mark.

Let’s put an end to that and give the forward the opportunity to contest the ball.

Once this free kick is paid all the time, scoring will increase (and we may get another 100 goals-in-a-season forward). 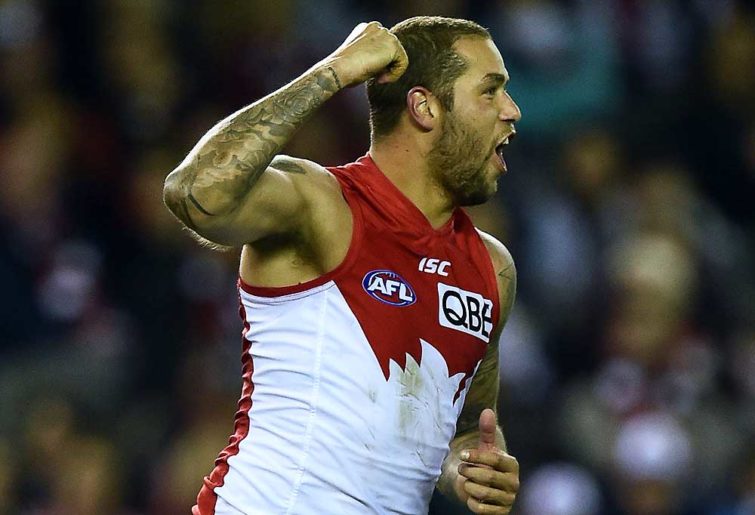 For the deliberately rushed behind, make a different player kick it in
This rule was created as the sledgehammer to smash the peanut. Let defenders rush behinds again, but the player who rushed it shouldn’t be allowed to kick it in, thus slowing the play. Problem solved.

Penalise players who tackle the tackler
This would stop packs forming. Only the player with the ball can be tackled – you can’t grab the bloke doing the tackling if he’s on the other team.

Change the deliberate out of bounds rule to ‘sole intent’
This one is about making the game easier to umpire. One of the big problems with officiating is the difficulty, with umpires regularly being asked to judge what is going through a player’s mind.

While this doesn’t completely fix this problem, it sure makes the rule easier for umpires to adjudicate (along with the proposed change to the deliberate rushed behind rule above).

Let one umpire overrule another if they have a better view
Sometimes an umpire pays a push or a high-contact free, but it is clear that there was no free from another viewpoint.

Umpires should be able to discuss these ones if the non-controlling umpire has a better perspective.

Put all these suggested rule changes together and the game would improve.