While I don’t like players swapping teams mid season, it doesn’t seem to be going anywhere – rumour has it up to ten NRL players are being shopped around.

To make it worse, it all seems to be at different times, but some time ‘before June 30’.

So James Roberts and Kodi Nikorima left Brisbane weeks ago. Dallin Watene-Zelezniak is off to Canterbury, Tim Mannah is reportedly on his way to Wests Tigers, and that club want to ship three or four players over the next week or so. 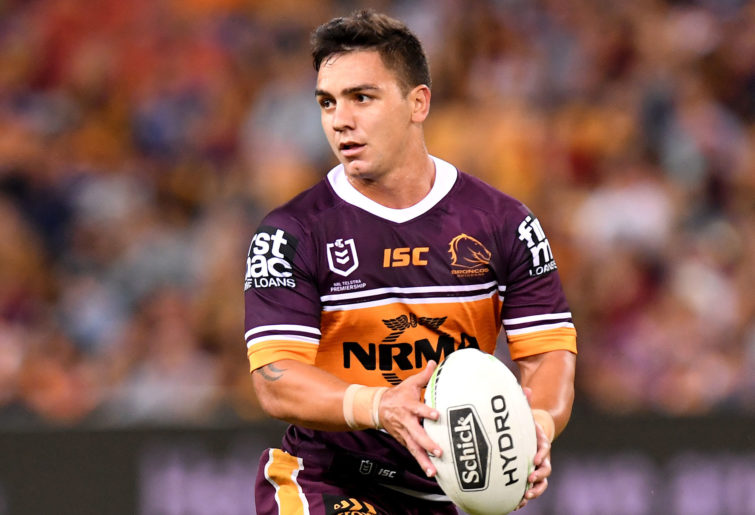 And apparently that is the tip of the iceberg.

Split rounds also seem to annoy plenty, but are also here to stay – and probably only fair and reasonable given the burden on players featuring in Wednesday Origin games.

But what about the Sunday night rep match? There’s no club footy at all for punters to yell at their telly about.

Rather than having no club activities leading up to this week, it’s a perfect opportunity to have trade week.

It can open 9am on Monday and close at midnight Friday, leaving the rest of the weekend open for the buildup. And it will keep the interest in clubland ticking over as people wonder who will stay and who will go.

More importantly, if we are going to have mid-year player transfers, it should be confined to a short, sharp period. Get it done and dusted, and maybe even add some entertainment value.

Imagine a Monday night TV show breaking down Day 1 of the trade period. They could even give Paul Vautin and co. a once-a-year Thursday night Footy Show revival to discuss the week to date (done, of course, while dressing up in women’s clothing and eating chillies until they vomit).

The weekend shows could discuss who the big winners and losers were, before getting on to the business of discussing why the Blues should absolutely stick/rearrange/throw out their halves combination. Again. 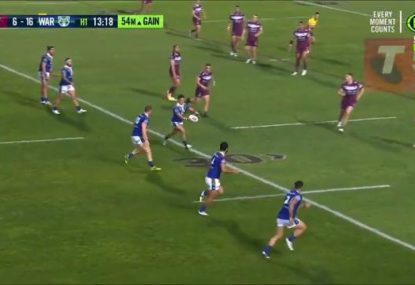 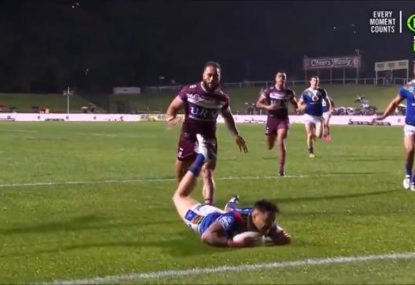 Sometimes, it just goes spectacularly wrong on the day.