So, which Marsh should replace the injured Marcus Stoinis?

A side strain to all-rounder Marcus Stoinis means he likely will be replaced by Shaun Marsh today against Pakistan and quite possibly by Mitch Marsh for the remainder of this World Cup.

Mitch Marsh has been flown to England as a standby to join Australia’s 15-man squad due to Stoinis’ side strain, an injury which typically requires weeks of recovery, and cannot just be played through like some other ailments.

Stoinis reportedly has already been ruled out of today’s game, with Australia set to soon make a call on whether to remove him from their World Cup squad and replace him with Mitch Marsh.

Australia have four back-up players in their squad but three of them are bowlers – spinner Nathan Lyon, and quicks Jason Behrendorff and Kane Richardson – so it looks like Shaun Marsh will take Stoinis’ spot today.

With all due respect to Stoinis – no one likes to see a player get injured at any time, let alone during such an important tournament – he has been the weakest link in the Australian lineup for some time now. The inclusion of Shaun Marsh in his place will greatly strengthen Australia’s batting unit.

Marsh was comfortably Australia’s best batsman in their five-match series in England last year and was unlucky to be squeezed out of their starting XI for the first three matches of this World Cup. 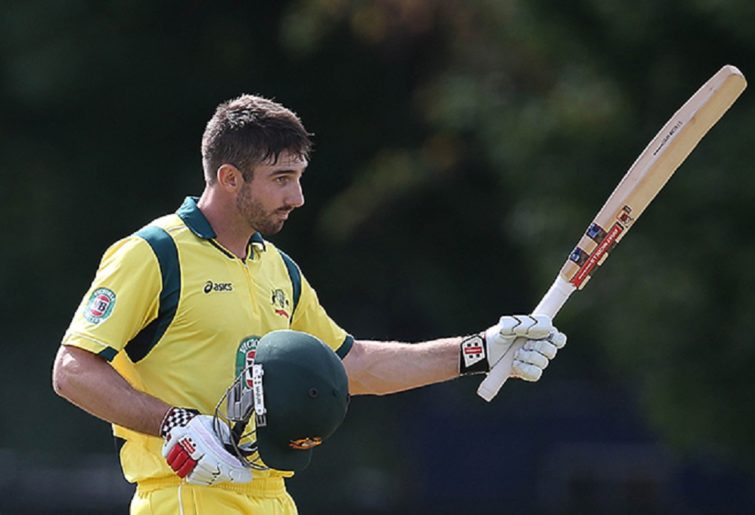 He looks likely to bat at five today, which is lower than the West Australian is used to. But Marsh has proven to be a versatile batsman across his impressive 71-match career.

He has averaged 39 as an opener, 45 at first drop, 48 at number four, and 43 in the seven matches where he’s batted between five and seven in the order.

What that means is Australia will have just one all-rounder, Glenn Maxwell, and may need to get ten overs out of the off-spinner. That would be a major task for the Victorian, who hasn’t had a heavy bowling workload since the last World Cup, during which he played as Australia’s lead spinner.

If he can rise to this challenge it would allow Australia to maintain a beefed-up top six, featuring five specialist batsmen in future matches.

At his best, Mitch Marsh is a fantastic 50-over player. While their batting numbers in ODIs are similar, Marsh is a far more accomplished bowler than Stoinis, which could be crucial for Australia, who have relied too heavily on spearheads Pat Cummins and Mitchell Starc in this tournament. 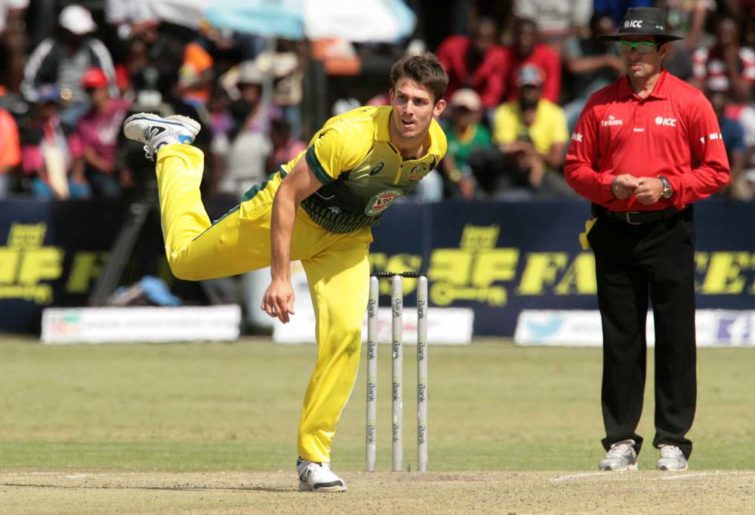 Marsh has also earned a reputation as an impact player, having won six man of the match awards in his 53-match career.

By comparison, star batsman Steve Smith has won seven such awards from double the number of ODIs, while Stoinis has just one award from 36 matches – that coming in his second game when he clobbered 146* against New Zealand.

The issue with Marsh, however, is that he has not played a 50-over game at any level for almost 18 months. His last competitive match in any format was 12 weeks ago, when he cracked a ton in Western Australia’s final game of the Sheffield Shield season.

Marsh wouldn’t be coming into the World Cup completely cold, though. He has just been training with the Australia A squad in Brisbane in preparation for their 50-over matches in England, which start in eight days from now.

A fit and firing Marsh would undoubtedly strengthen the Australian team, and improve balance with both bat and ball. But with no form line to consider, it is hard to know whether he could quickly adapt to the high standard and pressure of a World Cup.

What is clearer is that his older brother will surely get a chance to press his case against Pakistan today as the replacement for the injured Stoinis.