A Kalyn Ponga code-switch would haunt the Wallabies, not help them

Reports have surfaced this week that Wallabies coach Michael Cheika personally reached out to Newcastle Knights star Kalyn Ponga, offering up the possibility of a code-switch to rugby union in the future.

This might seem like a genius move from Cheika to launch a raid on the highly sought-after star, but rugby league’s loss will also be no gain for Rugby Australia.

If the 21-year-old does make the unlikely switch, he’d be playing against the Wallabies, not for them.

For that reason alone, Cheika would be wise to stop pursuing him, for the sake of the Wallabies, even at the detriment of the game as a spectacle.

He’s played in the Australian rugby system as a junior and schoolboy, he’s expressed interest in the past to play union, and he’s lived most of his life in Australia. All ticks in the right boxes for a run with the Wallabies, right? 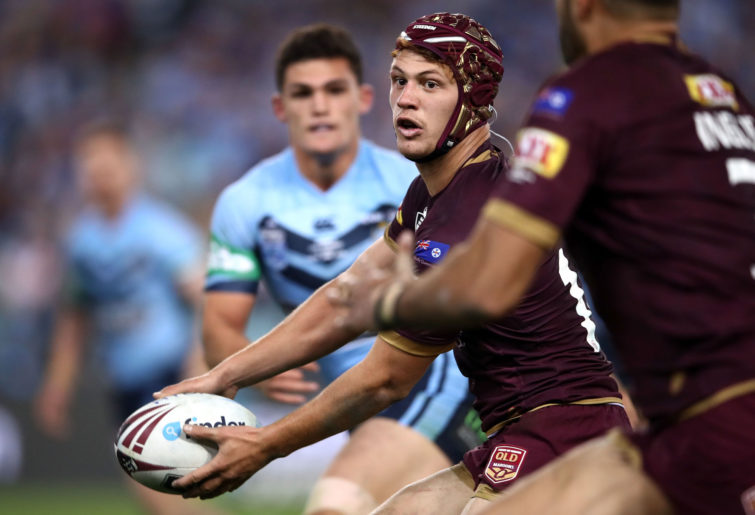 It’s that last point that will be Cheika’s spanner in the works. He’s lived most of his life in Australia. But not all of it.

Kalyn Ponga, despite choosing to play for Queensland in State of Origin, is of New Zealand pedigree. His parents are both Kiwis and he lived in the nation across the ditch for five years during his younger years.

If he were to make the switch, it would be for the All Blacks. Cheika certainly needs no reminder that feeding a team like them even more talent would only bring more pain for Australian rugby.

“If I was to go back to union, I would want to strive for that black jumper,” Ponga told TVNZ just last year.

“I think it’s (playing for the All Blacks) the pinnacle. They are the best sporting organisation in the world, the stats have showed that.” 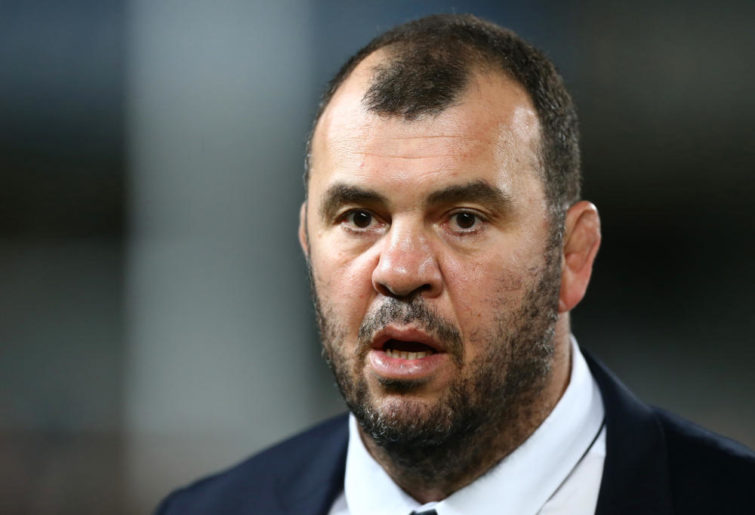 As if arguably the most dominant team in sporting history need any more help. Just the thought of Ponga in a black 15 jumper is already haunting the dreams of any rugby fan that’s not from New Zealand.

For rugby as a sport, his acquisition would be a boon. For Cheika and Rugby Australia? Not so much.

The Wallabies boss would surely be aware of all of this though. So why pursue a player who could potentially harm your own side?

Maybe he thinks he can convince him to change his mind, shuffle his allegiances back across the ditch and don the gold. That would be the mother of all party tricks from the seasoned coach.

Maybe he’s just a genuine fan of rugby as a sport and wants to see the absolute best talent pool plying their trade in the sport he loves. He might be a coach, but he’s still a fan of the game.

Maybe he just knows something we don’t.

Whatever the reason, it looks to be a double-edged sword for Australian rugby and the Wallabies. Either rugby fails to nab one of their rival code’s biggest stars, or they risk gift-wrapping one of the most talented players in the world to the opposition.