Without ever hitting full flight so far in this World Cup Australia are in a strong position, with three wins and one loss on the board.

Sri Lanka, meanwhile, have had washouts in their last two matches.

Given how badly they have struggled in ODIs of late that has arguably helped them, giving them four points (equivalent to two wins) after four games. Victory in this match would leave Australia needing to win only two of their final four games to be all but assured of making the semi-finals.

Key strategy: Sri Lanka’s batsmen should go after Australia’s support bowlers
Australia’s star opening bowlers Pat Cummins and Mitchell Starc have been outstanding so far in this tournament, combining for 18 wickets at 20. But beyond that Australia’s bowling has been badly exposed. Six other Australians have bowled in this World Cup – Nathan Coulter-Nile, Adam Zampa, Kane Richardson, Marcus Stoinis, Glenn Maxwell and Aaron Finch – and they collectively have the awful figures of 13 wickets at 55.

What’s more is that they have been unable to support Cummins and Starc by building pressure through tight bowling. Together that group of support bowlers have conceded a whopping 6.5 runs per over. The only team to beat Australia thus far, India recognised the vulnerability of these support bowlers and targeted them. This forced Australian captain Aaron Finch to return to Cummins and Starc sooner than he would have liked.

This is the key to victory for Sri Lanka today. If they can cash in on the looser offerings of Australia’s support bowlers it will mess with Finch’s plans and increase the pressure on Starc and Cummins to do the heavy lifting yet again.

Key Sri Lankan: Kusal Perera
Sri Lanka’s batting line-up is in disarray and has been for quite some time in ODIs. There is talent there in the form of Angelo Mathews, Kusal Mendis, Dimuth Karunaratne and Lahiru Thirimanne.

Collectively, however, that group have made few runs of late in this format. Comfortably their best batsman this year has been gloveman Kusal Perera. Despite having to keep wickets, Perera has also been a rock in their top order, making 297 runs at 42 so far this year. His knock of 78 from 81 balls proved the difference between the teams as Sri Lanka beat Afghanistan in a very low scoring match last week at Cardiff. An aggressive stroke maker he will look to clatter Australia’s support bowlers. But first he might have to make it past Starc and Cummins. 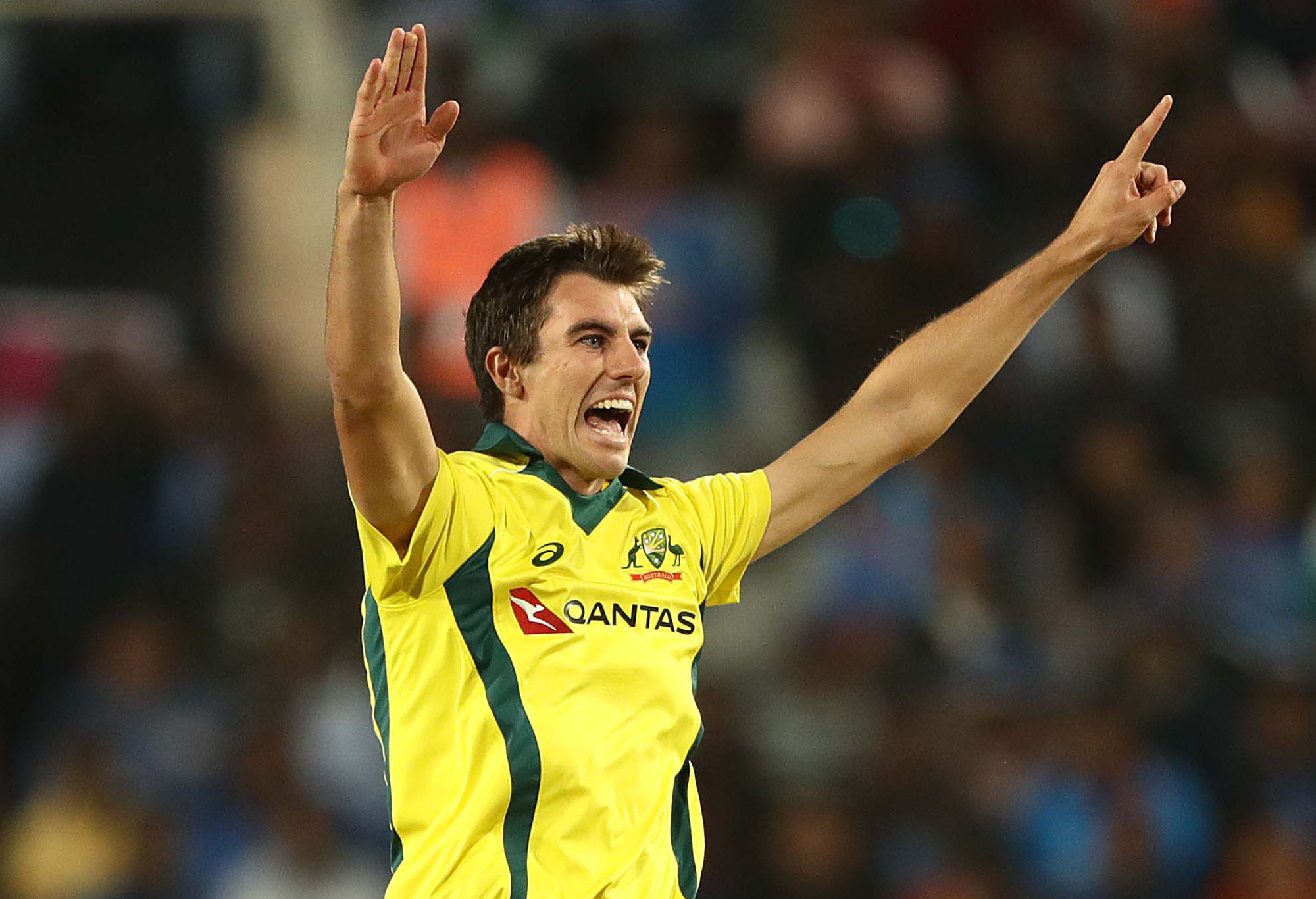 Key Australian: Pat Cummins
The biggest weakness of this Sri Lankan side is their vulnerability against quality pace bowling. They were rolled for 136 in their first match of this tournament after New Zealand quicks Matt Henry (3-29) and Lockie Ferguson (3-22) ran amok.

Right now there is not a batsman in this tournament who would fancy facing Cummins with the new ball. The intimidating paceman is in the form of his life, having grabbed 26 wickets at 15 this year in ODIs. Cummins’ length has been wonderful so far in this tournament, frequently leaving batsmen unsure of whether to stride forward or press back. He’s also a fantastic bowler against left handers, exploiting the natural angle across them, and Sri Lanka’s top three have all been lefties in their matches to date.

Wildcard players:
Sri Lanka: Nuwan Pradeep
Pradeep blows volcanic hot or arctic cold. There is little in between for the Sri Lankan seamer. Just three matches ago he bowled dross as he was carted for 0-77 from nine overs against New Zealand in Nelson. Yet in his two ODIs since then he has figures of 4-34 and 4-31.

That second set of figures earned him man of the match in Sri Lanka’s win over Afghanistan last week.

Pradeep was denied the new ball in that match and was the fourth bowler used by Sri Lanka. Yet he had an immediate impact, taking two wickets in his first three overs. When Afghanistan rallied to 5-121, and were threatening to chase down the target of 202, Pradeep returned and broke their spirit with two wickets in the space of three balls. The right armer is not fast, nor does he gain extravagant swing, bounce or seam movement. But he’s a true wildcard, the kind of bowler who can get on a roll out of nowhere.

Australia: Usman Khawaja
Khawaja’s head must be spinning after the first four games of this World Cup. After dominating as an opener this year he was shunted down to number three to start this tournament, then to four against India, before ending up in entirely foreign territory at six in Australia’s last match versus Pakistan.
It’s hard to know just where he’ll be stationed in this match against Sri Lanka. In fact, there’s an outside chance he might not even play at all if the selectors decide to go in a different direction. There is no doubt Khawaja is at his best as an opener, when he can use his sweet timing and wide array of strokes to take advantage of the fielding restrictions.

He’s also shown an improved ability to rotate the strike, which means he’s not a liability if he doesn’t open. But it’s hard not to feel that if he is again pushed into the middle order today that he may be on his last chance, after making 88 runs at 22 in this World Cup to date. Can he use this pressure to produce his best or will it hamper his strokeplay? We may find out soon.