The UK Super League recently completed their Magic Weekend at the iconic Anfield stadium in Liverpool, and with almost 57,000 people filing through the gates, the CBD certainly noticed a healthy amount of league diehards hydrating in the iconic city’s watering holes.

The general report card for the event was that it was good without being great – or, to put it another way, overall satisfactory.

But perhaps the most interesting development that came up from the weekend was a flare-up between Super League and the UK’s best-selling newspaper, The Sun. The conflict occurred when The Sun was denied entry to the Anfield complex to cover the game.

This conflict is a result of historic contention between the publication and the city of Liverpool over the newspaper’s notorious reporting of the Hillsborough tragedy.

The publication has since admitted to the wrongdoing that happened originally in 1989. It took many years – in fact it took until 2012 for the paper to state on record that their coverage “was inaccurate, grossly insensitive and offensive. This version of events was NOT the truth”.

I briefly lived in Merseyside and I was caught completely off guard with just how strong and passionate the push back against The Sun is.

Taxi cabs displayed advertising about a total eclipse of The Sun, local politicians openly berated the paper and newsagents proudly declared that they sell newspapers but not The Sun.

In fact with zero hyperbole it is almost impossible to buy the paper in Merseyside.

Even though the events of Hillsborough were over 30 years ago the city still feels deep grief for the 96 Liverpool FC fans who tragically died from the stadium collapse during an FA Cup game between Liverpool and Nottingham Forest.

Since that day multiple enquires have found that the events were almost entirely avoidable.

Sentiments finally came to a crescendo in 2017 when Liverpool FC, spurned by community pressure and the weight of evidence, banned The Sun from covering matches at Anfield and also at their Melwood training facility. Everton soon followed suit, basically instituting a city-wide ban of The Sun. 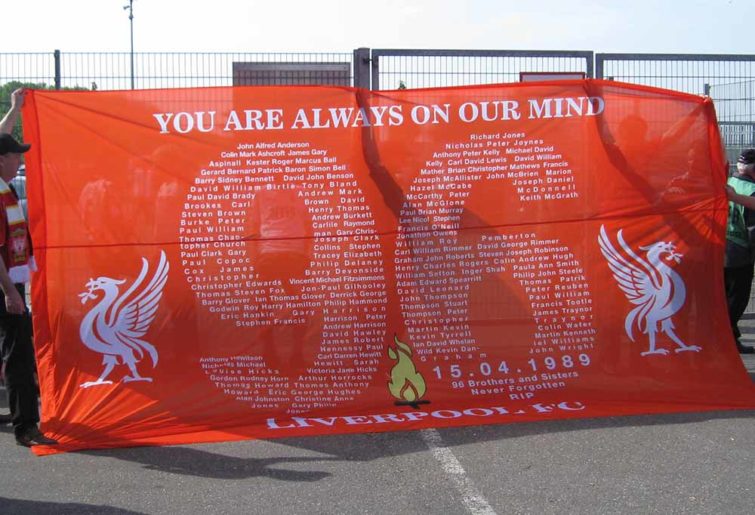 At the time there was little pushback from the paper and from its parent company News Corporation. There was a meek statement about it being bad for football and bad for journalism, but they knew when they were beaten. It is unfortunate that it was against rugby league that they chose to push back, stating that “Until we get guarantees that we can cover every game in the future we have made a decision not to cover it (rugby league)”.

This forces the Super League between a rock and an interesting place. If it pushes back against the boycott, it will win the adoration of the people of Liverpool. They hold The Sun in deep contempt that is actually growing stronger as the decades go by as campaigns like Total Eclipse of the Sun and Shun the S*n make sure that their conduct hasn’t been forgotten.

Liverpool is a city just outside league heartland and for years there has been talk of a team either relocating to the city or being created there. If the talk ever comes to fruition, it would be advantageous to have so many of the city’s sports fans on board.

Yet still the question needs to be asked: can rugby league afford to not be in the country’s biggest daily? A publication owned by Super League’s solo broadcaster, News Corp. 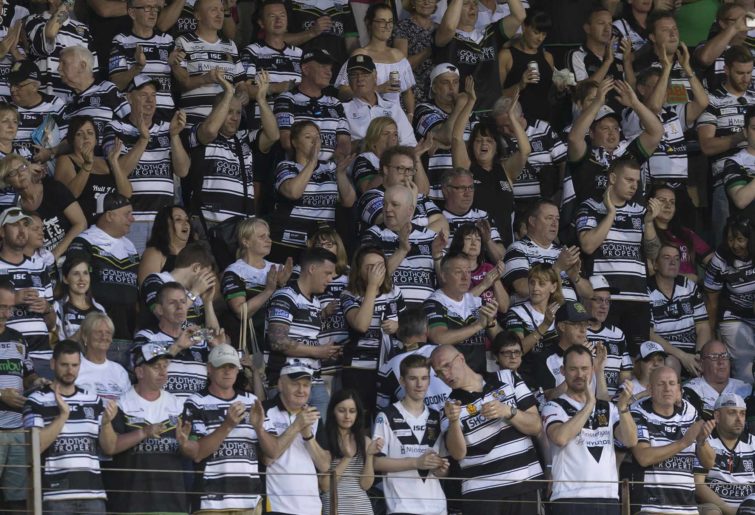 All this at a time when the sport is desperately trying to break out of its bubble into new markets, and with the London Broncos currently playing in the Super League, can the game survive being ignored by the capitals most successful red top?

Even though the paper thrives on the questionable practices synonymous with parts of the UK print media – in the past their own managing editor had described their conduct as “abhorrent” – it still sits in many cafes, site sheds and office desktops in London, and in the last week none of the paper’s readers was able to read one word about league.

It is extremely unfortunate that Super League has become a casualty of the feud between Liverpool and The Sun, a feud that CEO Robert Elstone – as formerly being in charge of Everton FC should be well versed in – will need to draw on all his experience to find a way out of to allow league to find the admiration of Liverpudlians while not losing the game’s national footprint.

At present only one thing is guaranteed: we won’t be reading about it in The Sun any time soon.