What if we had State of Origin in football?

As it’s currently the NRL State of Origin period, I thought it would be a good time to look at what would happen if the same concept happened in football with Australian players.

Today I look at what would happen in a football State of Origin. All players currently listed as Australian by Futwiz are eligible to participate in the tournament.

If you want to stop reading now because this New South Wales team is too good, I don’t blame you. Every player in this team has played for the Socceroos, and it isn’t surprising considering that over half of Australia’s football players are from the state.

Then the attack includes Chris Ikonomidis, who had his breakthrough year with Perth Glory; 41-time Socceroos Tomi Juric as striker; and Scottish-born Martin Boyle at the right wing.

This Queensland team is a mix of in-form A-League players and former Socceroos.

In goals is former Borussia Dortmund shot-stopper Mitchell Langerak. He’s playing behind Melbourne Victory regular James Donachie, who plays alongside Daniel Bowles, who is one of the weaker players in this team. The 17-year-old wunderkind Izaack Powell fills the left side while Sydney FC’s starting left-back takes the right side.

In the midfield is arguably one of the A-League’s best midfielders, Neil Kilkenny, playing with A-League winner Josh Brillante and Melbourne City regular Luke Brattan at central defensive midifield.

I’d expect some up-and-down results from Queensland. I think they’ll finish fourth thanks to too many draws. 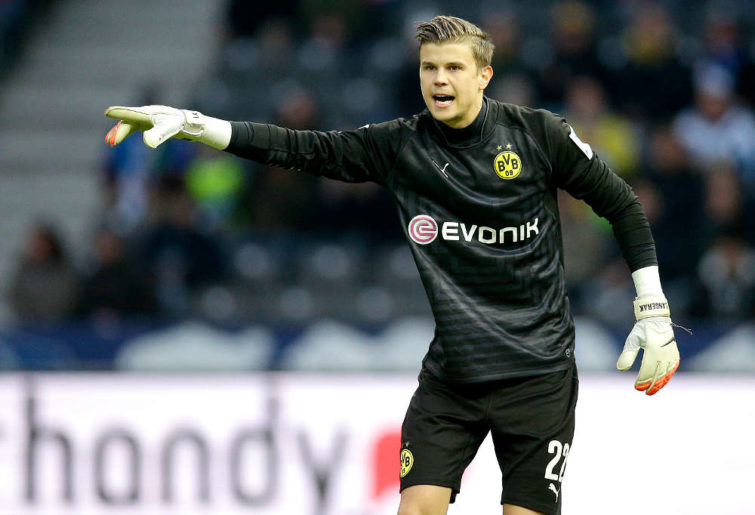 Up front is Socceroos Asian Cup star Awer Mabil taking the left side with Bundesliga player Brandon Borello. Adelaide United winger Craig Goodwin will have to fill the striker spot for South Australia.

Of the 16 players in this team, six play for Adelaide United. It’s nice to see them recruiting local talent, but there’s bot much depth in this team. I expect it to finish fifth.

Victoria doesn’t start off well, with Western United’s James Delianov in the goals, a keeper who’s played only one professional game. In defence is Socceroos and PSV Eindhoven left-back Aziz Behich. The two centrebacks are Melbourne Victory’s Thomas Deng and Bristol City captain Bailey Wright. Perth Glory right-back Ivan Franjic is in there too.

This team is very all-rounded and would be expected to come second. 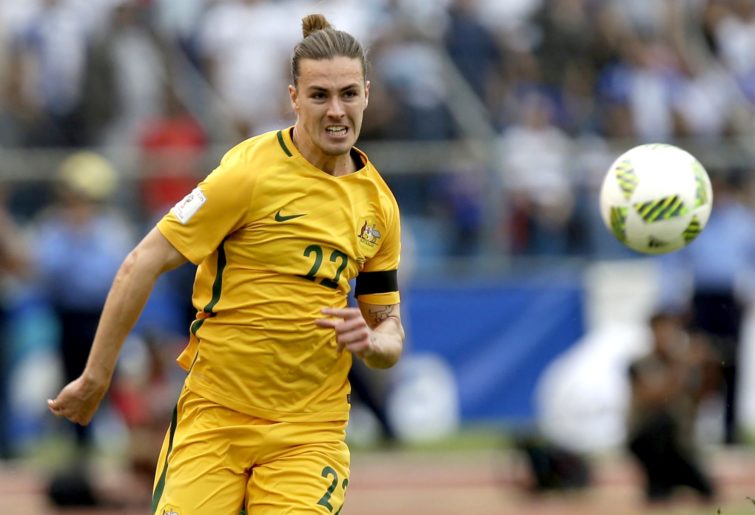 In the centre of the pitch is A-League championship winner with Sydney FC Brandon O’Neill, who plays with Sydney teammate Daniel De Silva at central attacking midfielder. Then comes Melbourne City midfielder and former Perth Glory captain Rostyn Griffiths in the other midfield spot.

I’d expect them to come third. The goals will be hard to come by, but that defence may be the best in the competition. Interestingly, none of the starting 11 play for Perth Glory.

So who do you think will win this tournament? My tip is on New South Wales to win very comfortably.