Australia can move to the brink of qualifying for the semi-finals with a win today, while Bangladesh need a victory to stay alive in this World Cup. Bangladesh have only beaten Australia once in the history of ODI cricket, from 20 matches, but they are now a consistently dangerous outfit no team can afford to take lightly.

Opposition teams should be looking to be relatively cautious against that pair, denying them wickets, and aiming to get after their support bowlers. The likes of Nathan Coulter-Nile, Jason Behrendorff, Kane Richardson and Adam Zampa all have been below their best so far in this World Cup. Meanwhile, Australia’s all-rounders can bleed runs when attacked.

Sri Lanka paid the price for being far too cautious against all-rounder Glenn Maxwell in Australia’s last match, allowing him to send down 10 overs for just 46 runs on a good pitch for batting. This made life easy for Australian captain Aaron Finch, who could rotate his other bowlers just as he wanted. Bangladesh need to target Australia’s third, fourth, fifth and sixth bowlers, taking them on from their first overs to try to scramble Finch’s plans and force him to return to Starc and Cummins earlier than he’d like.

Key Bangladeshi: Shakib Al Hasan
Shakib entered this World Cup with a strong case to be considered the world’s best all-rounder, taking into account all three formats. Yet he remained an uncelebrated cricketer compared to the likes of fellow all-rounders such as England’s Ben Stokes and India’s Ravi Jadeja.

This World Cup has been Shakib’s moment, the time when he has made himself undeniable.

No player has been more valuable to this midway stage of the tournament than Shakib. He has taken on the responsibility of batting at first drop and churned out big and important runs. He is the leading runscorer in the tournament, with 384 runs at 128, and has also taken five wickets with his accurate left arm spin. Shakib is playing like a man with a point to prove. And he has extra motivation to shine against Australia due to his very poor ODI record against them, having averaged just 22 with the bat from eight matches. 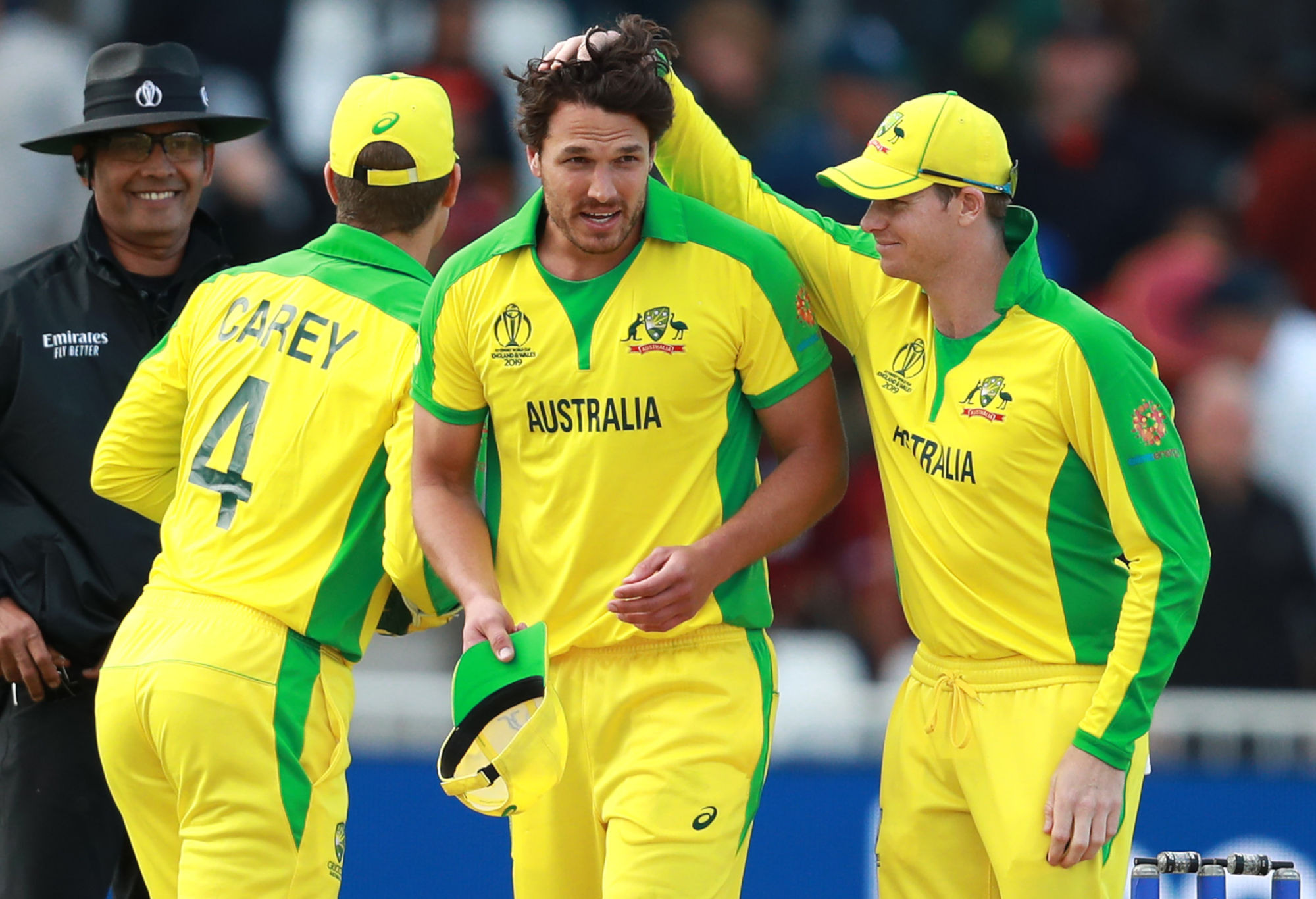 Key Australian: Mitchell Starc
Starc with the white ball is a menace for any batsman on the planet. But he is particularly challenging for left handers, who are used to the ball sliding across them from the angle created by right arm bowlers. When Starc swings the new ball away from left handers he opens up their defence, bringing the close-in catchers into play. And when he gets the older ball to tail back in to left handers then bowled and LBW are on the agenda.

This is particularly relevant because Bangladesh’s top three all are left handers – openers Tamim Iqbal and Soumya Sarkar, and superstar Shakib. The equal leading wicket taker in the tournament so far, Starc is in ominous form. If he runs through this Bangladesh top order the match could get one sided. But if he can’t Bangladesh are in with a big chance of an upset.

Wildcard players:
Bangladesh: Soumya Sarkar
A naturally gifted shotmaker, Sarkar has threatened several times to explode in this World Cup. Against South Africa he sprinted to 42 from 30 balls and then choked one down the leg side. Versus the West Indies he cantered to 29 from 23 balls before guiding a catch to slip with a lazy shot. Opposed to New Zealand he glided to 25 from 25 balls and then coughed up his wicket with an ugly hoick.
Sarkar has the talent to make a major impact in this tournament but, unlike Shakib, he currently lacks the composure and shot selection. Australia’s opening bowlers will need to maintain a tight line because Sarkar loves to free his arms.

Australia: David Warner
This new Warner, the one who nurdles and nudges, is altogether unfamiliar. Having made a career as a belligerent strokemaker, Warner has gone into his shell in this tournament, scoring at just 4.6 runs per over thus far. How long will this last though?
I have a gut feel that the veteran left hander will revert to type sooner rather than later. Some time before the knockout stages he will cut loose and won’t look back. Given Bangladesh’s relatively weak pace attack that may just be in this game.