ESL Pro League is a make or break tournament for Astralis

ESL Pro League finals is stacked a mile high with talented teams, but all eyes will be on Astralis as they look to reclaim their title as best team in the world.

A lot of virtual ink has been spilled over Astralis’ relationship with RFRESH and BLAST Series, but very little of it has been about Counter-Strike.

I contributed to this myself and why wouldn’t I?

It was a big deal – it still is a big deal – but we haven’t seen so much about the fact that Astralis hasn’t won a tournament since February. Regardless of the behind-the-scenes stuff, that is a big deal for the former best team in the world.

Now, I’ll grant you, the whole reason some people are mad about the Astralis/BLAST situation is because the Danes are attending fewer tournaments than a lot of their peers, which makes it hard to write about results.

However, when you’re not winning the events you do attend, surely it’s time to question the efficacy of the “pick and choose” approach.

To be clear, it’s not as though Astralis is losing to nobodies at these tournaments. Their absurd unbeaten run on Nuke may have come to an end, but it did so against ENCE. 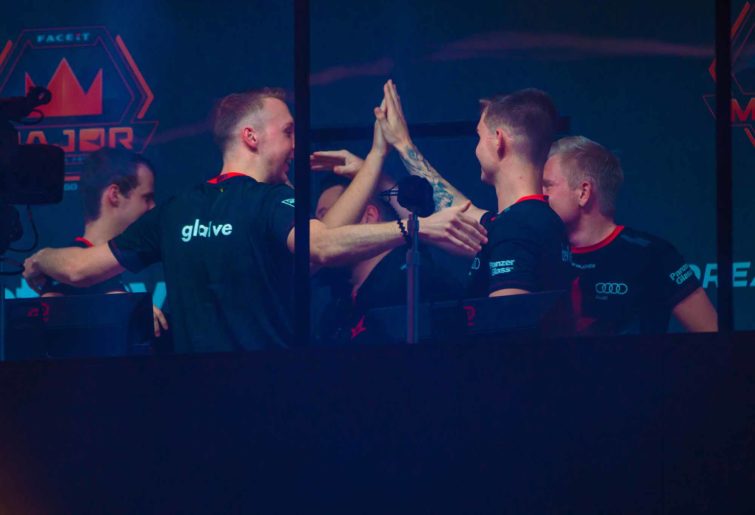 The fact that it was in a BLAST Series event is amusingly ironic, but first in the world (at the time) losing to third was not a huge upset.

The fact that they went on to lose twice on Nuke at ECS finals a couple of weeks later is perhaps more damning, though. A 14-16 defeat in the opening game of the tournament against Furia was somewhat written off as a slow start at the time.

When the Brazilians repeated the feat in the Group A decider match, though, there was no ignoring it: Furia were the better team on the day.

Astralis, for the first time in recent memory, didn’t even get out of the group stage of a tournament they were expected to win.

Remember, the top rated team in the world, Liquid, didn’t even qualify for ECS. ENCE, hilariously, don’t even get to play in the ECS regular season, so Astralis was the only attending member of the HLTV top three and still dropped the ball.

Before this starts to sound like schadenfreude, I want to point out that I have nothing against Astralis.

The BLAST situation is problematic, and it is tempting to say “ha, serves you right,” but I’ll leave that to a certain fellow-countryman of mine. At the same time, it’s always great to see things changing at the top. I’ve written about Vitality’s recent surge already and it’s been fantastic to watch ENCE’s meteoric rise from meme to dream team.

That is to say nothing of the new best team in Brazil, Furia, who as recently as February were ranked 198 in the world and now sit in fifth.

The plain fact is that, while Astralis were taking a breather, the rest of the world caught up with them.

I recently wrote about the fact that Liquid claiming the top spot in the world was troublesome when Astralis hadn’t been around to defend their crown, but I don’t think anyone could sensibly claim that the boys from Denmark are the best team in the world right now.

And yet, success at this week’s ESL Pro League finals could see them back on top of the HLTV ranking.

It would require Astralis to win the event and for Liquid to fail miserably, but neither of those outcomes is impossible. The American team already dropped their opening game against North, while Astralis breezed past Cloud 9 in theirs. Is the fact that Denmark beat USA in both of those games a sign?

Well, no, because that stuff is nonsense.

Still, Astralis got an important confidence boost in their first game of the tournament. They face a relatively easy fixture against Heroic in the next round, putting them within arm’s reach of the quarter-finals already.

Liquid, meanwhile, will face a potential banana skin in the lower bracket. Tyloo has a habit of taking at least one scalp home from every international tournament they attend.

Another upset for them could do Astralis a huge favour and it’s not beyond the realms of possibility. 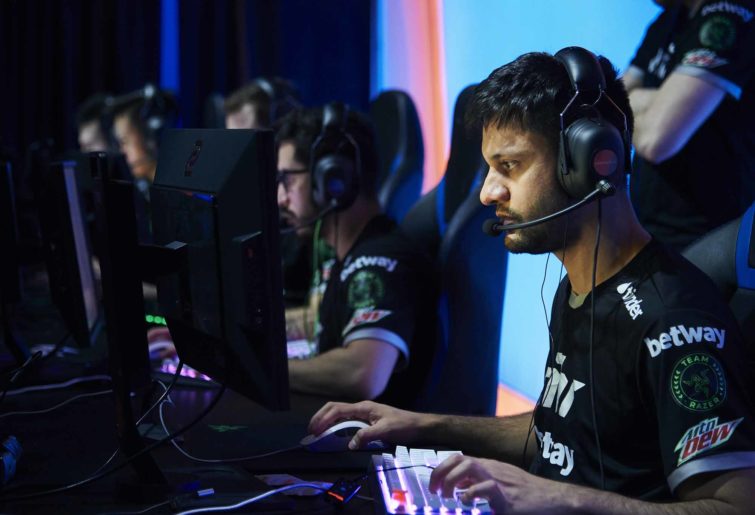 Who really is the best in the esports world? (Photo by Cooper Neill/Getty Images)

From Astralis’ point of view, Pro League is a make or break tournament. Anything less than a grand-final appearance will start to look worryingly like a trend of failure. On the other hand, winning the whole thing will make ECS look like nothing more than a blip.

It could honestly go either way.

The community is gunning for Astralis nowadays, but being the bad guys doesn’t make them a bad team. Letting the negativity get to them might do that, but if there’s one thing we’ve known about Astralis for a while now, it’s that their mental game is usually strong.

Michael Radford
Expert
Michael Radford is a long-time esports veteran, with 15 years of experience spanning Counterstrike, League of Legends and many more.
close