Everything about the Melbourne and Fremantle clash at the MCG suggests that a Fremantle victory is on the cards, except that Melbourne are favoured by the bookies.

It is hard to see why. Already in sixth position on the ladder with a game up their sleeve on fourth-placed Adelaide and a better percentage than the fifth-placed West Coast Eagles, you would imagine that the Dockers consider themselves a strong chance to gain a coveted top four position in the run home to the finals.

Therefore, it is unlikely they would drop a chance to put some space between them and the chasing pack against Melbourne.

The Demons are in 16th place and already four wins outside the eight with a poor percentage and the hierarchy at the club are deep in discussions about next year’s plans.

The win-loss ratio heavily favours the Dockers with 22 wins out of 37 games and if they are a genuine finals competitor they will improve this number.

Since his first game for the Demons in Round 5, 2017, Michael Hibberd has given the club good service and will chalk up 50 games for Melbourne on Saturday, having previously played 84 for Essendon. 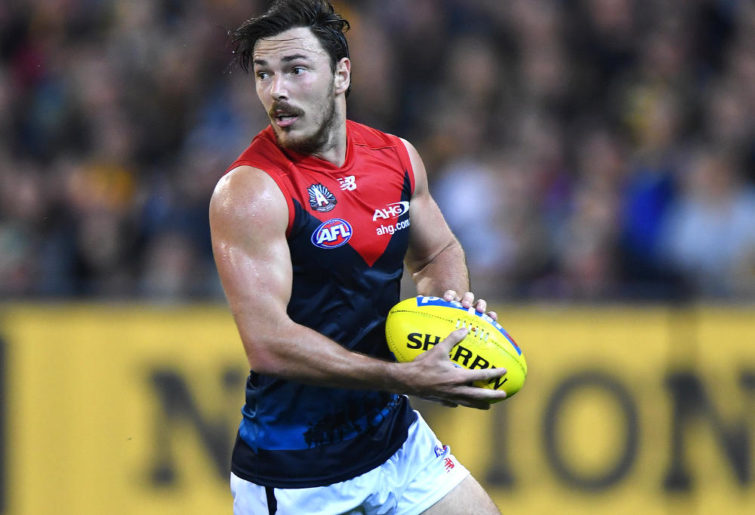 For Fremantle, Ed Langdon will match Dion Woods, who was part of Freo’s first ever finals team.

Joel Hamling – who is yet to kick a goal in 23 games at the Western Bulldogs and 52 at Fremantle – will match the games tallies of Rhys Palmer and Alex Silvagni at the Dockers.

St Kilda coach Alan Richardson still believes the Saints are a final eight prospect and will account for the Lions in the twilight clash on Saturday at Marvel Stadium, but in the eyes of most they will be outsiders.

History supports his belief, with the Saints having won four of the last five encounters between the two clubs and having won 24 of the 46-game rivalry.

Again, the Lions will have another opportunity to establish their credentials as a genuine finals contender, and I am beginning to share their belief.

For St Kilda, Sebastian Ross will become an elite top 100 game-player when he joins Bruce Phillips and Jayson Daniels in 100th position on the Saints’ all-time games played list.

David Armitage resurrected his career last week with his first game for 2019 and this week will move into the top 40 game-players at the club when he matches the tallies of Brownlow Medallist Neil Roberts and centreman Greg Burns, a two-time best and fairest winner.

Mitch Robinson got a new lease of life in his move to Brisbane, and this week will be rewarded as a top 50 game-player at the Lions, joining Josh Green and Ryan Harwood on 81 games.

Dayne Zorko will become an outright top 20 game-player at the club, and Stefan Martin will equal Justin Sherman.