An illuminating round of international rugby league awaits us thanks solely to NRL Clubland, which again charitably yielded to its contractual obligations by allowing the global scene to have a place in the game.

But despite the excitement for showdowns like Tonga’s clash with New Zealand and the Cup of Nations double-header at Leichhardt Oval, the fixtures have been marred by a number of injury withdrawals, some even genuine.

Thankfully the exodus has not mirrored recent years where selfless visionaries like Des Hasler, Ricky Stuart and Shane Flanagan tightly withheld dozens of players like they were being sent to camp at a Saudi Arabian consulate.

This saw a spike in training sessions held in Beijing peak hour traffic, with players encouraged to embellish niggles that could necessitate cotton-wooling from higher honours, all for the more decorated duty of challenging for tenth.

This time around, Lebanon have been worst hit with a handful of withdrawals including Mitchell Moses, who was made unavailable after it was discovered the Cedars weren’t playing the Wests Tigers at Bankwest.

This was almost followed by a disastrous team boycott stemming from a protest against Lebanon’s governing body, however administrators thankfully came to the negotiation table in good spirits with a counter-offer of jail time.

The charitable offer from the Lebanon RL saw warring parties eventually able to avoid catastrophe by breaking bread, even despite spiritual leader Robbie Farah scoffing at the threat of prison after a year under Michael Maguire. 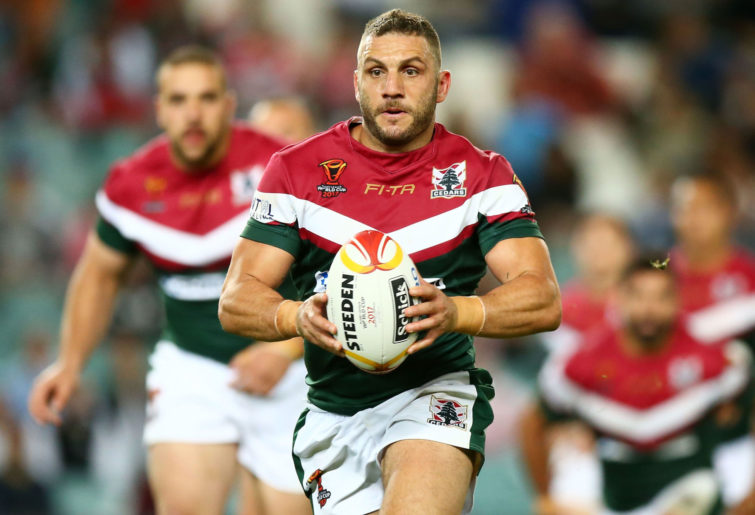 Nevertheless, clubs were encouraged by the actions of the Lebanon administration, with plans already underway to secretly manufacture large-scale political disputes among emerging nations.

In other fixtures, a weekend of tight calves were diagnosed for names like Michael Jennings, Moeaki Fotuaika and Charnze Nicoll-Klokstad, with half of New Zealand also ruled out with severe bouts of dissenting nationality.

But in a silver lining, this year’s annual warehousing by clubs has again been luckily overshadowed by the all-consuming build-up of what the NRL considers the jewel in the international crown, State of Origin.

This has meant news of players withdrawing has been – and will be right up until kick-off – conveniently dwarfed by the flood of manufactured minutiae that comes with an interstate build-up, which is now 57 per cent press conferences encroached by Danny Weidler’s head.

But while it may be simplistic to bash NRL clubs for their myopic self-interest and hordes of compliant medical staff, they have certainly worked hard at challenging their reputations as cold-blooded murderers of international rugby league.

Many have changed their ways, with some even stressing that despite mass evacuations from the international matches this weekend, all players remained available for City vs Country or last night’s Women’s State of Origin.

Nevertheless, how does international rugby league combat the grip of NRL clubs’ narcissism?

One way would be to enact the idea of one NRL coach who suggested rescheduling internationals to a more convenient time, i.e. sometime after he retires.

On the other hand, the onus could be thrust back on the players. See the example of Andrew Fifita, who has been labelled an international trailblazer after legitimately ruling himself out for Tonga by crushing an opponent’s neck.

Or does international rugby league simply relent to the clubs’ insistence the global game is in rude health, and that the world is flat with diametrically opposing poles stationed at Warringah and Sutherland?

Perhaps we are destined for a world where the reward for form and hard work at club level is not higher honours, but the honour of being ruled out by an independent doctor on the same payroll. Not only negative for the global scene, but difficult to enshrine as an under-bicep tattoo.

In summary, clubs support the international game’s health until it is unhealthy to them, and other equally important stuff, like annual TV grants.

Until then, the only pointless venture they will be liberally releasing players for will be things like playing for NSW.

Storm Dennis has affected large parts of the UK but sports like rugby league have to go on. 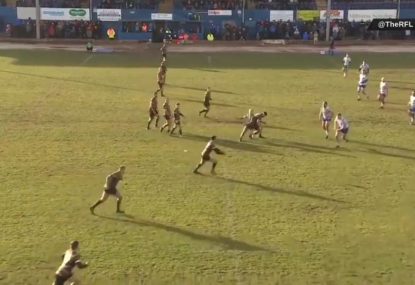 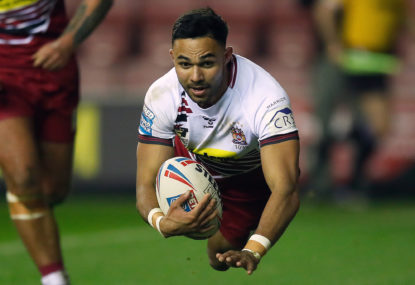 After a two-year absence, the Penrith Panthers and the Sydney Roosters kicked off the fifth instalment of the NRL Nines. Perth’s HBF Park played host to all 16 teams for the pre-season tournament. The competition was compelling and contentious, exhibiting some magical moments and exciting games. So let’s take a look at what impacts both […] 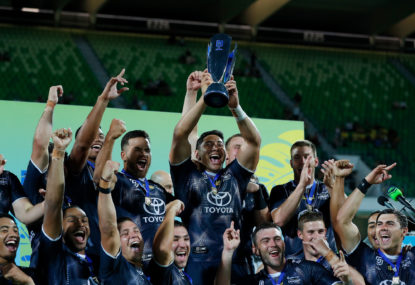 Maori All Stars forward Adam Blair has not let Nathan Brown forget the restrictions he placed on Kalyn Ponga for last year’s NRL All Stars game in Melbourne.