How good are Team Liquid - and how good will they be?

All good things come to an end, but as I write my final article for this website and the era of Astralis ended for good, Team Liquid’s Counter-Strike team might be in the early stages of something special.

There is no doubt about it right now. Team Liquid is the best team in the world.

Not just because HLTV says so, but because they just are. It’s plain for anyone to see since they defeated Astralis in the quarter-finals of pro league.

Surely, even the most ardent fanboy now has to look facts in the face and see that Liquid are a notch above the Danes now.

Astralis was arguably the final hurdle on Liquid’s journey to becoming undisputed world number one, but that hurdle is behind them now. Beating G2 in the grand-final was almost a formality after putting Astralis to bed. 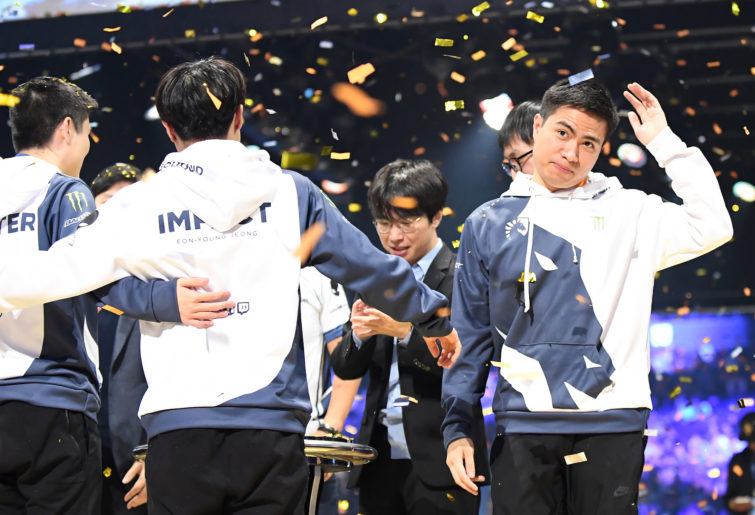 The question now is simple: what next?

Team Liquid is the undisputed best team in the world right now, but they have beaten Astralis before and will have to face them again.

Can Elige and co build a lasting dynasty? It would be a feat never previously accomplished by a North American team.

That’s not a cheap shot at American CS – few teams dominate a sport in the way that Astralis did in 2018. Even America’s first major success was quickly forgotten as Cloud 9 fell from grace in spectacular fashion.

This is what Liquid has to avoid now – being the next Cloud 9. In 18 months’ time, will Liquid be outside of HLTV’s top 30? It seems like an absurd question, but Cloud 9 won a major last year and look at them now.

If we put the surface level similarities to one side (both teams are American, both featured Steiwe2k), there are obvious differences that make a similar trajectory seem impossible for Liquid.

Firstly, they are just a better team, plain and simple. Cloud 9’s major victory looks farcical in retrospect, but even at the time it was a shock.

Even after winning a major, the team only peaked at third in the HLTV rankings. That’s how crazy their win was: they won a major and were still only rated third in the world, behind the team they beat.

Given what happened to Cloud 9 since that event, it seems like HLTV was right. After all, the whole point of a results-based ranking is to avoid changing the top ranked teams after a single fluke result.

But if winning a major doesn’t guarantee you anything, why does winning a lesser tournament mean that Liquid is the best in the world? Why is it evidence to suggest that they can push on from here to do even more?

As usual, the answer is in the context.

Liquid’s Pro League victory didn’t come out of nowhere like Cloud 9’s major victory. Liquid was already ranked number one in the world and won three of the last four tournaments they attended, beating the likes of ENCE, Furia and, of course, Astralis en route.

In short, Liquid has beaten everyone worth beating. Better yet, they show no signs of losing key members of their roster going forward, unlike Cloud 9’s major-winning squad.

Here, instead, we have a stable team with nothing to prove but plenty to achieve. The only pressure should be self-inflicted: “how far can we go with this?”

ESL One Cologne is just around the corner and features an even more heavily-stacked roster of teams than Pro League finals had. IEM Chicago has some great teams, too, but realistically, all eyes are on the major at the end of August.

If people really want to talk about dynasties, legacies, and all that good stuff, winning the major is a must.

After all, this isn’t football, where Leo Messi can be the best of all time without winning a World Cup (because international football is considerably lower calibre than top tier club football). 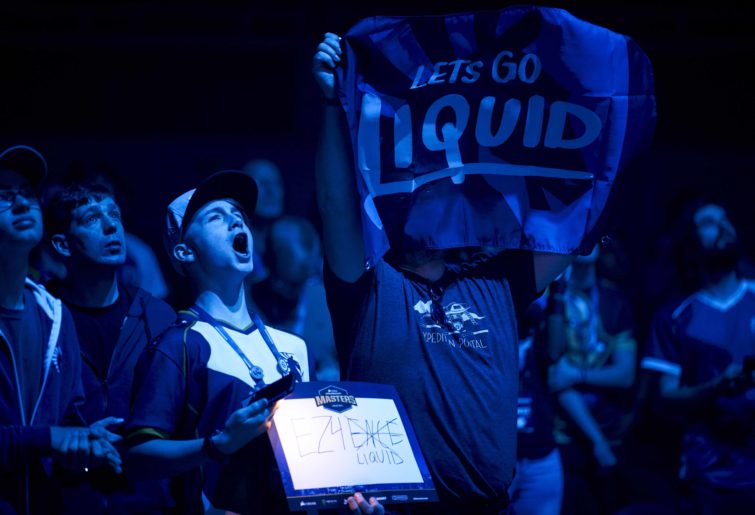 The major has all of the best teams in Counter-Strike: it’s the pinnacle of the sport. Winning it once, as Cloud 9 proved, doesn’t guarantee future success, but if you want to start talking about dynasties you’re going to have to win at least one.

If that sounds pessimistic, let me be clear: Liquid absolutely can win the next major. Indeed, they are favourites to do so.

I’m not sceptical about Liquid’s current credentials, I’m sceptical (in the true sense of the word) about their ability to define the next era of the game as Astralis did the previous one.

This particular egg won’t hatch for at least another two months, so let’s leave the counting until then.

Michael Radford
Expert
Michael Radford is a long-time esports veteran, with 15 years of experience spanning Counterstrike, League of Legends and many more.
close