The rugby league world is a bit like the sport of water polo.

Spectacular and dynamic above the surface. Below the waterline a different battle rages, complete with kicking and thrashing of legs and the odd ‘sneaky’ tactic.

The NRL Rep Round was an unmitigated success. There was something for everyone on the weekend. Thrilling men’s and women’s Origin encounters – particularly if your preferences are Blue – and a feast of international matches.

The 2017 World Cup triggered a surge of interest in international rugby league. Tonga and Papua New Guinea in particular won the hearts and minds of the rugby league community. Rugby league is making concerted efforts to capitalise on the increased focus.

Lebanon was a revelation at the World Cup. For many fans outside of Australia it was their first glimpse of the Lebanese Australian community’s involvement in rugby league. They have embraced the 13-a-side game in numbers across Sydney.

In the lead up to Lebanon’s match last Saturday there were more accusations and threats than an episode of The Sopranos.

If handed the opportunity to play Origin on the same weekend I have a feeling those same players would have had no hesitation in indicating they were ready and willing to don the jersey. 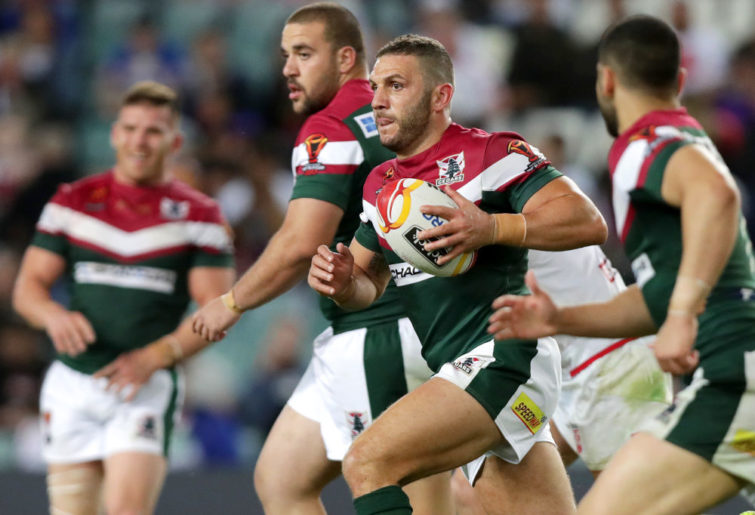 If the game is to genuinely expand beyond the heartlands, the clubs and players must give international rugby league the respect and support it deserves.

Last week the stated intent by players to cover up the Lebanese Rugby League Federation logo with tape during the game in protest at the governing body, was met by a counter threat involving prosecution, with mention of fines, suspensions and even imprisonment.

There was some discussion of players boycotting the game, thankfully avoided after RLIF CEO Nigel Wood stepped in and promised to assist in mediation of the domestic dispute with the governing body in Lebanon.

The public spat gave fans in Australia a glimpse into how sinister and difficult the world of international rugby league development can be.

Following the 2017 World Cup success, that saw Lebanon eventually defeated by just two points in the quarter-final against Tonga there was genuine optimism about their domestic competition and the potential heights the game might reach.

As Farah pointed out in the last two years there has been little or no domestic rugby league activity. The current Lebanese Federation Board have been accused of not capitalising on the 2017 World Cup success.

There is a lack of detailed information available to make a judgement on why this lack of progress has eventuated. At one time the country boasted an eight team competition that included university teams. A glance at the Federation’s website provides no evidence of current domestic activity. There have been suggestions of ghost clubs being set up by the Federation.

“After this (2017) World Cup, we started getting the support. We had sponsors from Australia who wanted to support the development of the sport in Lebanon. Even the Sports Ministry recognised what we’ve done for the country and they started to give some support to the whole thing.”

In the same interview Habbous mentioned individuals “who are there for their own personal gains” trying to take over the federation from Sydney. 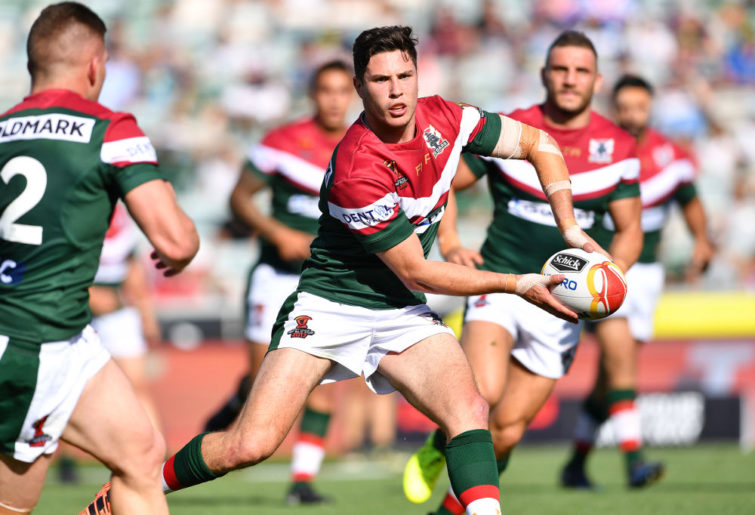 What exactly went wrong in the last two years is a mystery to outsiders. It is clear there is support on both sides of the fence.

Since 2017 the Federation has endured having an official stood down indefinitely for ‘conduct prejudicial to the sport,’ elected a new board and recently appointed a new CEO.

After the 58-14 loss to Fiji, Cedars coach Rick Stone indicated to the media that the key to the resolution of conflict within the Cedars organisation was building a strong domestic competition in Lebanon. He was confident of that happening with the RLIF stepping in.

Let’s hope his optimism is not misplaced. At the very least it will be difficult to take the competition back to previous levels given the long hiatus.

If there is no domestic competition Lebanon will potentially lose their 2021 World Cup spot and access to funding as a ‘Full Member’ through the international federation. One country official commented that the funding difference between ‘Affiliate’ and ‘Full’ membership is being able to appoint a full time development officer.

Across the Mediterranean in Greece, the RLIF accredited Greek Rugby League Association is still campaigning to have their World Cup qualifier against Scotland played at home in Athens. The GRLA is not recognised by the Greek Government and has endured threats, intimidation and legal action in the last three years for daring to run a rugby league competition in Greece.

Experience tells me that 99 per cent of people involved in developing rugby league are in it for the right reasons. Hard working volunteers that often tip their own money into the game in the absence of significant sponsorship or funding.

The opportunists that see the new sport as a vehicle for power and greed are a small minority but also have the ability to cause major damage.

Teams such as Greece, Italy and Lebanon – albeit down the track – will have to deal with smaller pools of heritage players under the ‘grandparent’ eligibility rules. 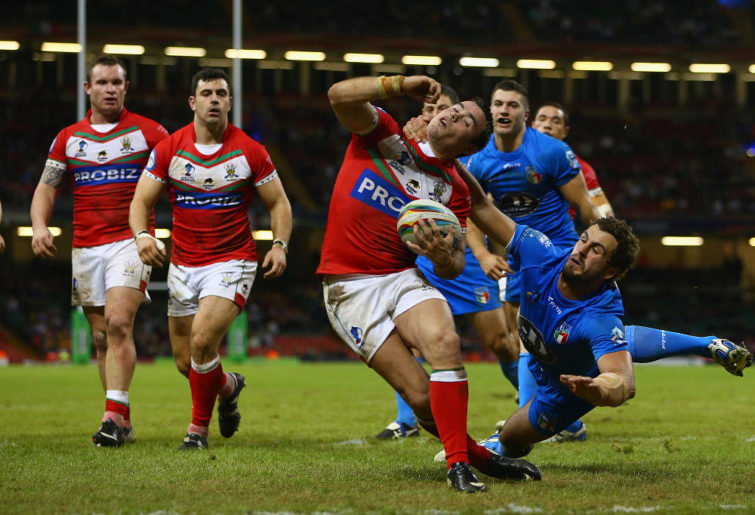 Strong sustained domestic competitions would go some way to softening the impact.

Despite having an ability to provide spectacular international contests, rugby league is still relatively small fry on the world stage. Progress requires the full support of the NRL and staunch leadership from the international body.

NRL Rep Round is just what the doctor ordered to showcase and promote international rugby league in the region. We must ensure the internal mechanisms sitting underneath are equally as healthy.