To the surprise of both their supporters and neutrals, Tottenham’s 2018-19 Champions League campaign ended on the grandest stage of them all.

Amidst a signings drought, flood of injuries and stadium reconstruction, Mauricio Pochettino led his squad through one of the greatest Champions League tournaments in the history of the competition.

Alongside dramatic wins over Manchester City and Ajax, Spurs showed great character as they maintained consistency.

While prospects of glory were snuffed out after Mohamed Salah’s penalty in the third minute, to make it that far was considered impressive by some, and impossible by others.

So, was it just a fluke? Here are five steps Spurs must take over the break in order to improve the likelihood of recreating their success.

1. Keep Mauricio Pochettino
Over five years, Pochettino has taken a club dubbed ‘the best of the rest’ (referring to the best of the clubs in the English Premier League that aren’t the big five), and turned them into a contender for the most prestigious award in domestic football.

He has secured Champions League spots on four occasions, and finished runner up in the Premier League once, with Spurs not having come that close since the early 1960s.

His ability to utilise both players and financial constraints to create a quality squad on this level is highly commendable.

In an interview after Spurs’ dramatic comeback against Ajax, Pochettino jokingly (but also not jokingly), stated that if Tottenham won the Champions League, he would “close the five-year chapter and go home”.

While this wouldn’t turn out to be the case, an exit from London doesn’t seem impossible, as he’s gone on record talking about the lack of vision from the club’s higher-ups, even referring to a victory in the finals as a “miracle”.

Considering what he’s already done with the club (albeit, it hasn’t won them any trophies), an important aspect of their success comes from the Argentine, and his presence next season will be essential for both insight and stability.

2. Reassess the squad post-injuries
One of the biggest criticisms of Tottenham’s starting squad in the final was the inclusion of an unfit Harry Kane over semi-final hero Lucas Moura, who was arguably in the form of his career.

The hunger Moura provided, as well as his attacking presence, was essential during the campaign. Not to say that Kane’s hadn’t been, but when he’s on the field, he becomes Spurs’ focal point, and if he isn’t 100 per cent ready for that role, it hinders attacking plays. 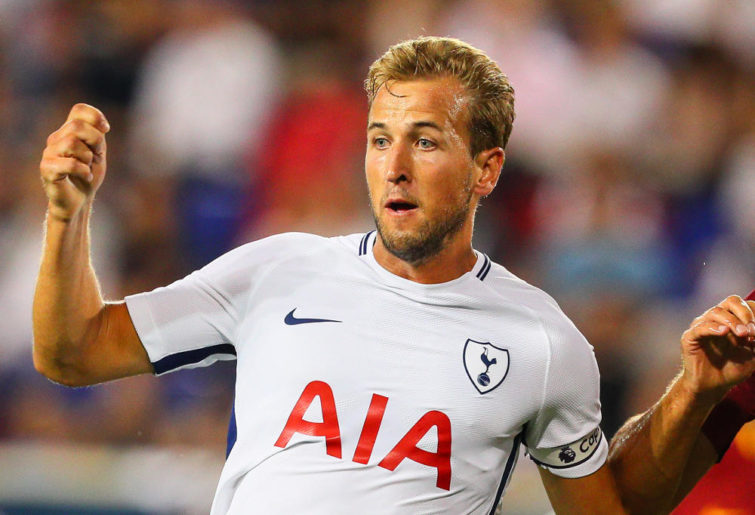 As more players return from injury, who remains in the starting squad must be reevaluated.

There was a lot of success in spite of our injuries, and the strengths of the ‘makeshift’ squad shouldn’t be overlooked.

3. Minimise the effect of potential departures
The threat of losing top stars, alongside players looking for more game-time is an inevitability for every club, let alone one struggling to win titles.

With more players returning from injuries, the squad’s structure must be analysed in order to identify areas that are lacking.

There’d be no point speculating which top stars may be leaving, but foresight is necessary in order to prevent a decline in quality.

4. Make some signings
Spurs’ 2019 season exceeded all expectations, not just based off of how far they went in the Champions League, but how they were able to excel under so many unfortunate circumstances.

Not making any new signings, however, was a voluntary hindrance (not the limitations of budget, but the decision not to spend any of it), one that would be unwise to make again.

Not only was squad depth strained over the second leg of the season, but the anticipation of foreseeable departures means that signings won’t just be fleshing out the squad, they’ll be patching up holes.

5. Luck
While this can be attributable to any team and in any game, hopefully its presence, or at least lack of its opposite, can remain with Tottenham throughout the 2019-20 campaign.

Whether that be favourable VAR decisions or capitalising on the errors of the opposition, Spurs possess the quality, but a little luck – irrespective of the team – goes a long way.

After an interesting first day of trading when most of the European powerhouses kept their powder dry for later in the month, the stage is set for the cashed-up big guns to make their statements during the coming week.

Liverpool fell six points behind league leader Manchester City at the halfway mark of the Premier League after a 1-0 loss at Leicester.

Romelu Lukaku has come off the bench to lead Chelsea to a much-needed 3-1 victory at Aston Villa in the English Premier League on Sunday.

Spurs struck down by COVID ahead of crunch Conference League match 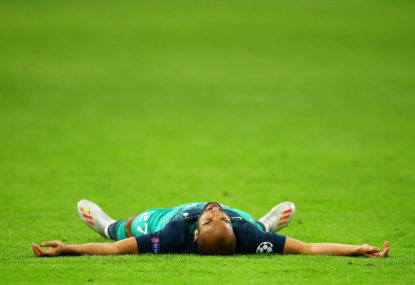 Spurs struck down by COVID ahead of crunch Conference League match