There is only one answer – a club run by Mike Ashley.

Since 1993, it is no coincidence Newcastle’s two stints in the Championship have come under the tenure of current owner Mike Ashley.

The Sports Direct chief has treated the club he once loved like an old piece of stock, not worthy of the limelight it craves and so proudly once had.

50,000 Geordies graft day in and day out to pack their cathedral on top of the hill. Some hope beyond anything for their side to return to former glories, but the Toon are growing closer to anonymity.

When a player leaves his employer for greener pastures, one saying is often reiterated: “There is no man bigger than the club.”

This has been heard on Tyneside in recent years after the departures of local boy Andy Carroll, Moussa Sissoko and Gini Wijnaldum.

Newcastle United are bigger than Ashley, yet they are in his very large shadow. If they’re not careful, the Mags could well become a forgotten Premier League memory.

The Geordies aren’t the first to have a run-in with those above them – think West Ham when they moved to London Stadium or Liverpool under George Gillett and Tom Hicks – but at least they provided some form of communication.

Ashley fails to communicate with his supporters. Rarely will he conduct interviews or be seen to care about what the fans think. There are some in football who still believe the game belongs to the fans, but those up north would beg to differ.

After what seems like a decade of talk as to whether Rafa Benitez would stay at the club, it was fitting all went silent after Newcastle finished a comfortable 13th. 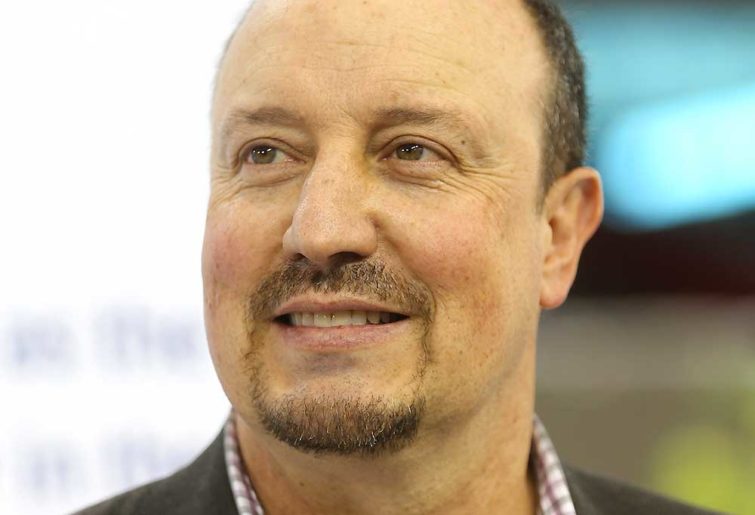 What seemed like a modest achievement from the outside proved to be another minor miracle as Rafa steered the Magpies to safety, made more impressive after a winless opening ten games.

During Rafa Benitez’s three year tenure on Tyneside, the club were promoted to the Premier League before finishing tenth in 2016/17 and 13th in 2017/18, then repeating the trick this past season.

The sailing hasn’t been smooth for Newcastle, despite what the table suggests. Benitez has covered Mike Ashley’s cracks through his superior management skills and ability to motivate an average squad to another level.

In the 1200 days since Rafa’s arrival, 23 players have come through the doors of Darsley Park. Staggeringly, the total sum for those players sits at £127.6 million. To put this in context that’s £5.6m per player. Hardly the backing a Champions League-winning manager deserves, nor the actions of an ambitious owner.

Rafa Benitez will be hurt by his exit. The ex-Liverpool manager received similar adulation at Newcastle and had a special relationship with the Toon Army. Like their Scouse colleagues, United supporters will sing about Rafa for seasons to come. Their memories will forever be tainted by Ashley’s reckless ownership.

To say Benitez will move onto bigger and better things would be disrespectful, but he will certainly find himself wanted – and eventually in a more stable environment. This was a man who embraced Newcastle as his own. Few managers of his stature would have remained after relegation to the Championship. Yet, Rafa stayed loyal and gave Magpie supporters hopes of returning to former glories.

The rumoured takeover has yet to come to fruition and may be another false dawn. Thousands of Newcastle supporters have claimed they will not be renewing their season tickets, with many more feeling betrayed by a man who is supposed to drive the club forward.

With Rafa at the helm, the improbable became possible again. Newcastle fans had hope amidst the perpetual turbulence. Along with Rafa, that hope has come and gone.

A club known to be black and white has been rendered utterly black for the moment. How long that lasts is up to one man, and one man alone.