During the week it was announced that Billy Dib would fight Amir Khan in Saudi Arabia for the newly minted WBC Welterweight Pearl title – whatever that is – only for the WBC to withdraw the Pearl title and announce that the fight would be for their vacant International title.

Putting aside the fact that Khan has done nothing to deserve a shot at any sort of title and is currently ranked 15 in the world by the WBC and Dib is not even ranked, my real issue is that the fight is taking place at all, and that a governing body is not only allowing it to take place but is actively promoting it. What a farce.

Since 2014, Khan has fought at the welterweight limit of 67 kilograms, building a 4-1 record and losing only to Terence Crawford, who is widely recognised as the best in the division. During the period he was also spectacularly KO’d by Canelo Alvarez in ill-advised fight for the middleweight belts.

Billy Dib, on the other hand, is one fight back from retirement, in which he totally outclassed a boxer from Thailand with a record of 7-12 who should probably consider a different career. This fight was held at the super-featherweight limit of 59 kilograms and this is why it is not only irresponsible for Dib to be fighting Khan, but also dangerous. 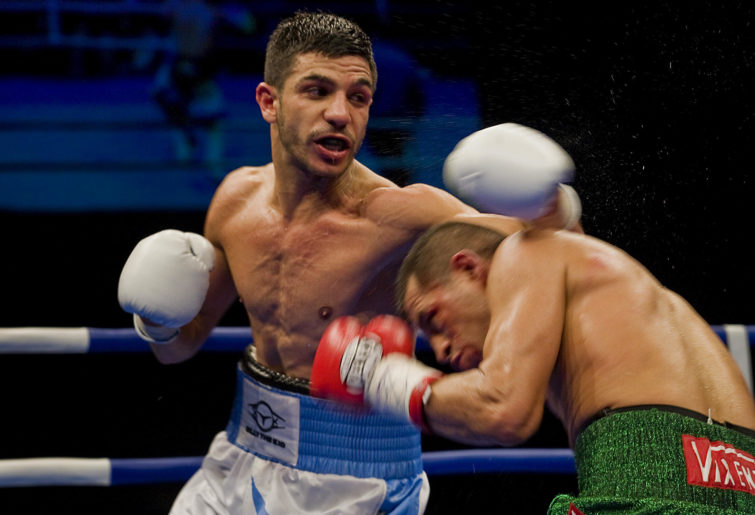 Dib will be moving up three weight divisions and the difference the between the limits is a full eight kilograms. While that does not sound a lot to most people, in boxing it is huge.

I understand that this will probably be the biggest payday of his career, but whoever is advising him should have whatever boxing credentials they possess revoked.

Billy Dib is a classy boxer who has competed at the highest level of the feather and super-feather divisions but was just not good enough to get to the very top. He has always been vulnerable against technical boxers who have been able to pick him off. As a result, he has been stopped once at feather and once at super-feather.

Amir Khan has always relied on his technical boxing ability rather than power, and most of his stoppages have come from sustained damage rather than one punch KO’s. This makes the match-up with Dib a disaster waiting to happen, especially given the clear size difference between the two.

I hope that I am wrong, but I can see Dib getting seriously hurt in this fight and the blame will lay at the feet of those who should know better and are entrusted to protect those who compete in the sport.